On Saturday, May 4, Churchill Downs will open its gates wide, welcoming more than 150,000 visitors from around the world to witness the greatest two minutes in sports—the 145th running of the Kentucky Derby.

Derby Day’s atmosphere is incredible, one in which celebrities and bucket-listers alike participate in Derby fanfare—wearing fancy hats (the more extravagant, the better) and sipping on mint juleps while cheering on their favorite horses.

In 2018, 52-year-old jockey Mike Smith claimed his second Kentucky Derby win, riding Justify to victory in the wettest race in Derby history. Indeed, Justify, well, justified owner Bob Baffert’s faith in him, and undoubtedly lived up to his name. However, a look back shows a few other horses did so, too:

So, what’s in a name? With some of the most-competitive (and best marketed) horses earmarked for Derby competition each year, we thought we’d take a closer look. Here are our top 10 best horse names in Kentucky Derby history—horses who may not have won the Run for the Roses, but did cause fans to chuckle or raise an eyebrow thanks to a wacky moniker. 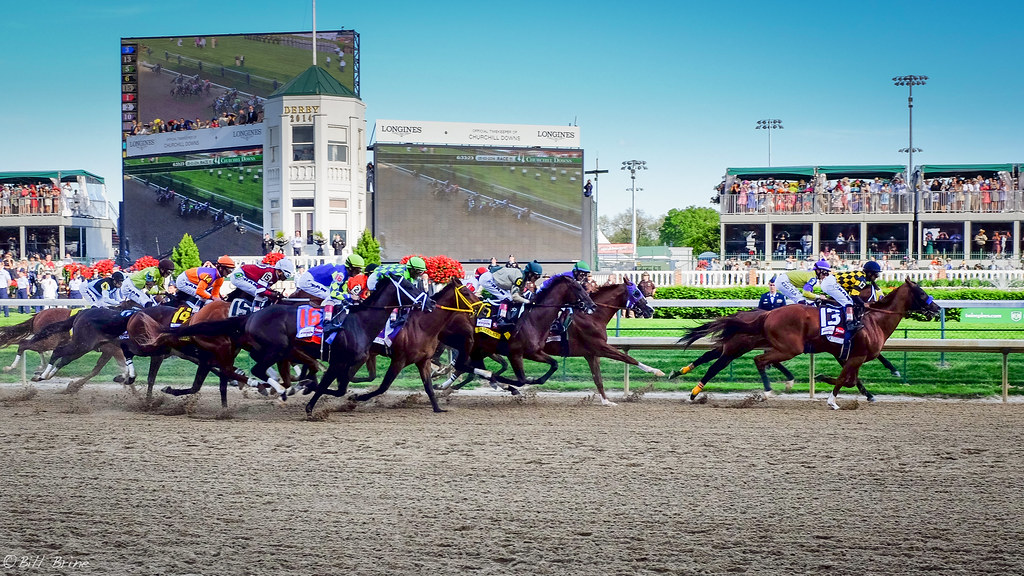 When naming their new horse, Danza’s owners at Eclipse Thoroughbred Partners wanted something that would pay homage to the horse’s father, Street Boss. Thus began a brainstorm that first led them to the 1980s sitcom “Who’s the Boss?,” then its star, Tony Danza. Kudos to the four-legged Danza for finishing third at the 2014 Derby, and to Eclipse for inviting the actor to join them at the race as well. 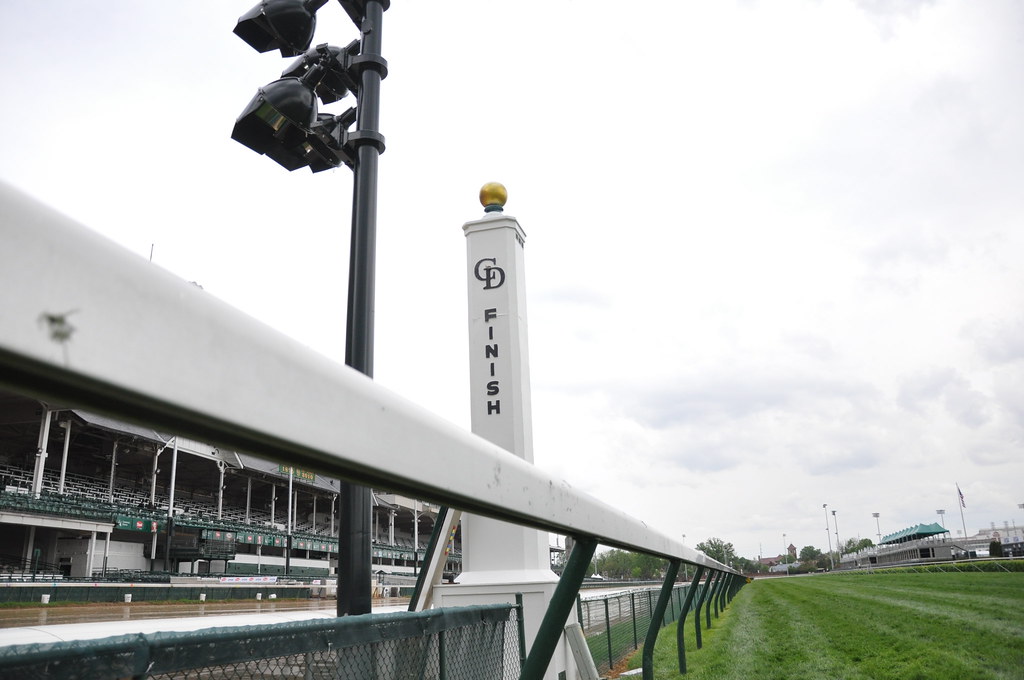 This tall horse showed well at the 2011 Kentucky Derby, finishing third behind Animal Kingdom and Nehro. After finishing his career with three victories in his last four races (including the 2013 Breeders’ Cup Classic), the Gulfstream Park Derby was renamed in MMM’s honor. Ooh, yeah! 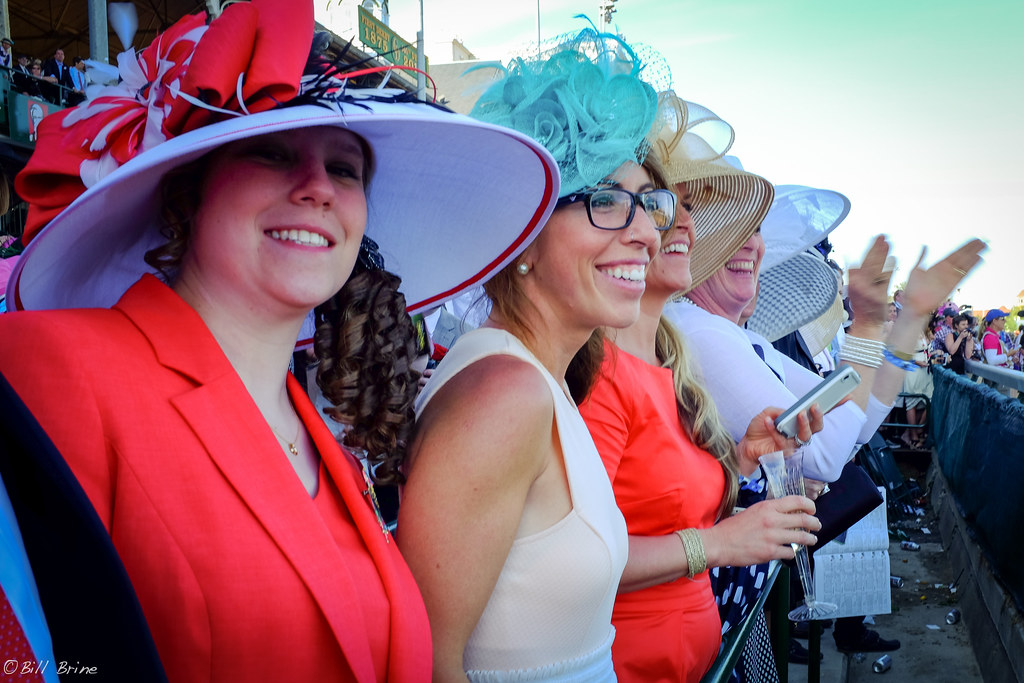 To be honest, this one just sounds great when the announcers call it out. The story behind this 2015 Derby participant’s name is actually simple—888 was the young horse’s identification number when he was first sold. 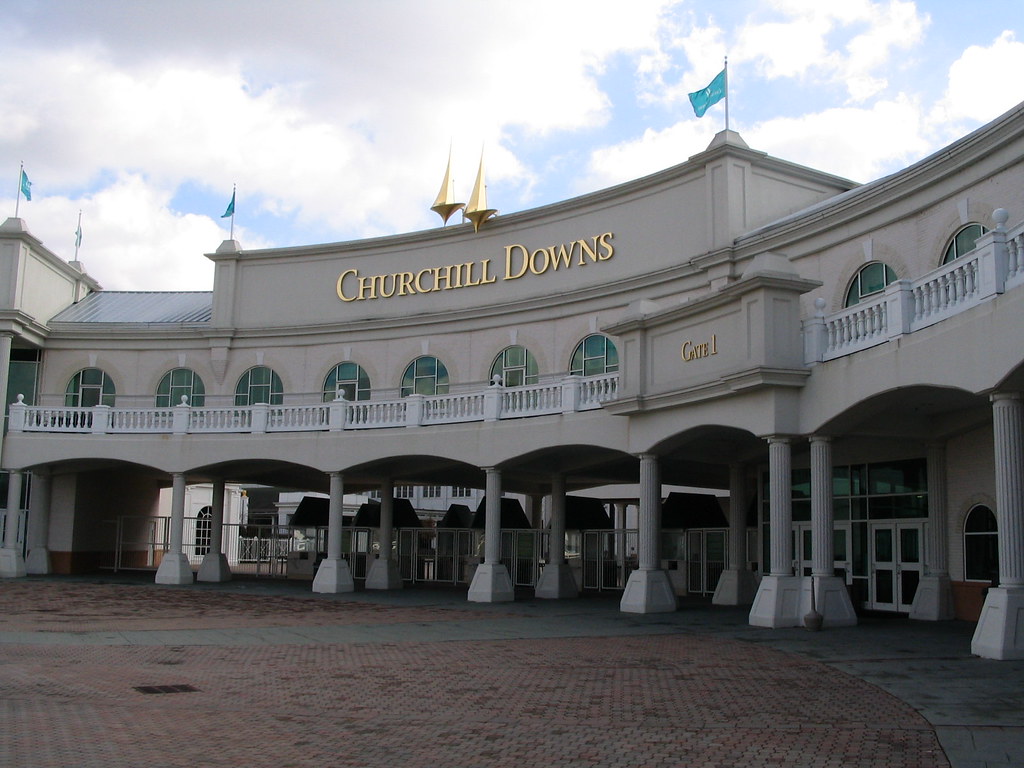 Although Scat Daddy’s unique name conjures up some, well, scatological references, he was actually named for a former owner/investor, James Scatuorchio. After competing in the 2007 Kentucky Derby, Scat Daddy retired—but his legacy lives on. An astonishing four 2018 Derby participants (including Justify and Flameaway) are sons of the 2007 Derby participant. Sure, everyone likes a great deal, right? This 2010 Kentucky Derby champion raced just two more times when it was discovered he had inflammation in all four legs. In horse racing, there’s no need for the Avengers—this retired stallion has now sired a list of superheroes and champions of his own. 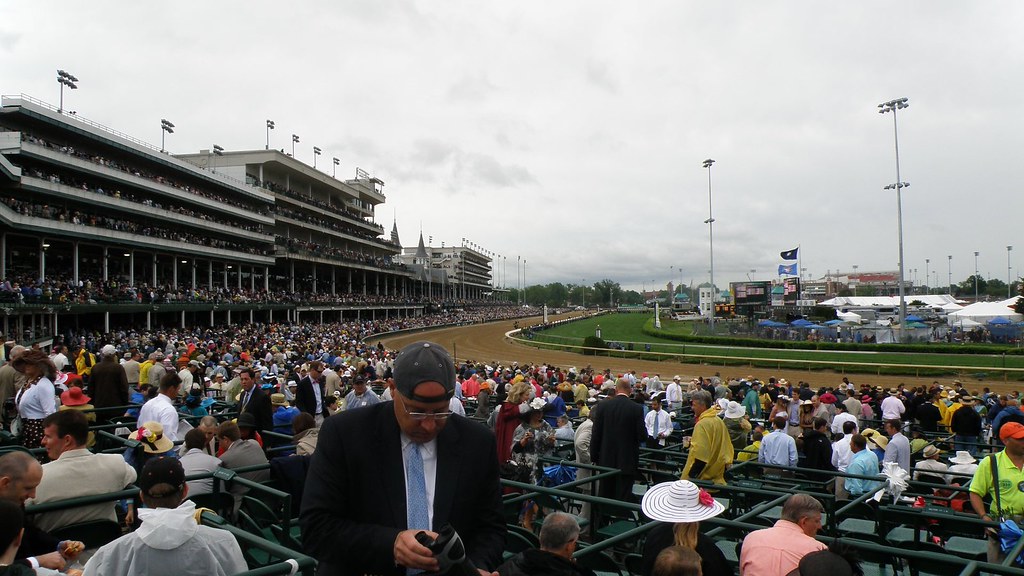 Kentucky Derby announcers call races at a rapid-fire pace, which means that any literal pauses won’t matter anyway. A fourth-place finish in the 2003 Derby gave owner B. Wayne Hughes a chance to say, “Atswhatimtalkinbout,” while Imawildandcrazyguy finished fourth in 2007, giving his “Saturday Night Live”-loving owners plenty of time to celebrate before that night’s show. Meanwhile, Suddenbreakingnews took fifth at the 2016 Kentucky Derby—finishing behind, among others, Exaggerator. Hmmm. 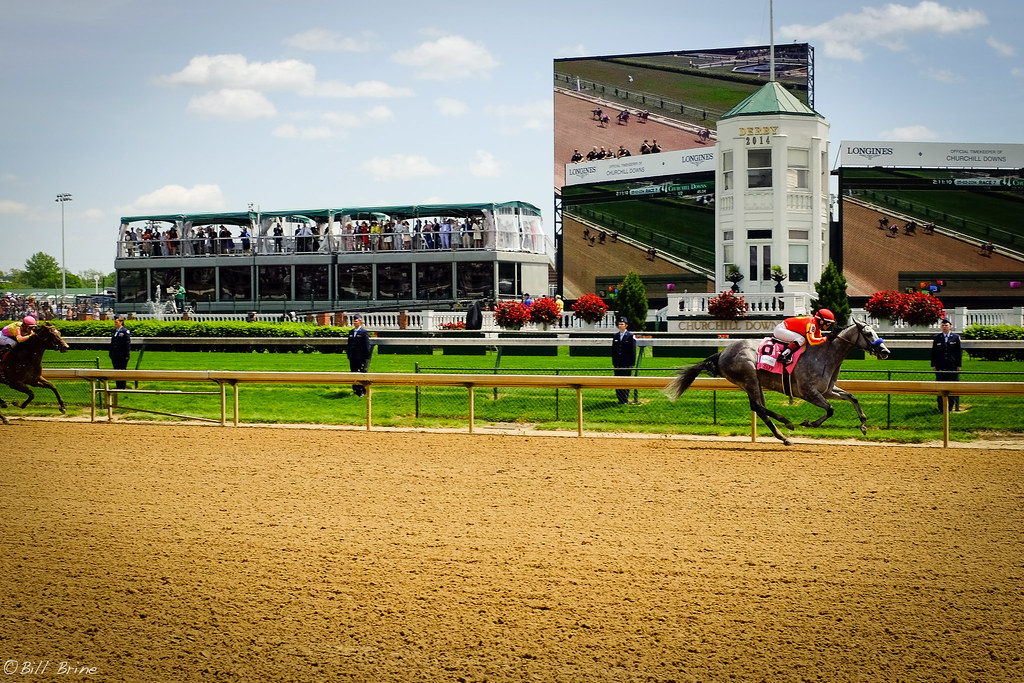 Nope. Sorry. Not a chance.

These two horses belonged to owners who believed in the power of positivity but didn’t have a handle on reality. The Winner actually finished second to last in the 1896 Kentucky Derby. Of course, that race was the first held at the current racing distance of 1 1/4 miles—so maybe his owner didn’t account for that? Triple Crown “stopped suddenly” during the 1974 race, before eventually finishing 17th—blowing his shot at immortality before it even began.

This 2019 Kentucky Derby entrant became the first U.S.-based horse to win the $2.5M UAE Derby, held in Dubai in late March. It was a sweet victory, but Plus Que Parfait’s unusual name has nothing to do with dessert—rather, it’s French for “more than perfect.” Confident, cocky, or both? We’ll see on May 4.

Open a Renasant checking account with benefits that make you want to take a victory lap.