At Renasant Bank, we’re steadfast in our mission to support female leaders, achievers and innovators every day. We encourage women to pursue leadership positions within the businesses and communities in which they live and work, and created Rise with Renasant—our own women’s empowerment initiative—to honor and support women who are making a difference.

If you’re looking for a little inspiration, take a look at our list of the Top 10 Influential Women. Honestly, we could have made this one a Top 100—and still have had trouble narrowing things down—but these women are trailblazers genuinely worthy of recognition. 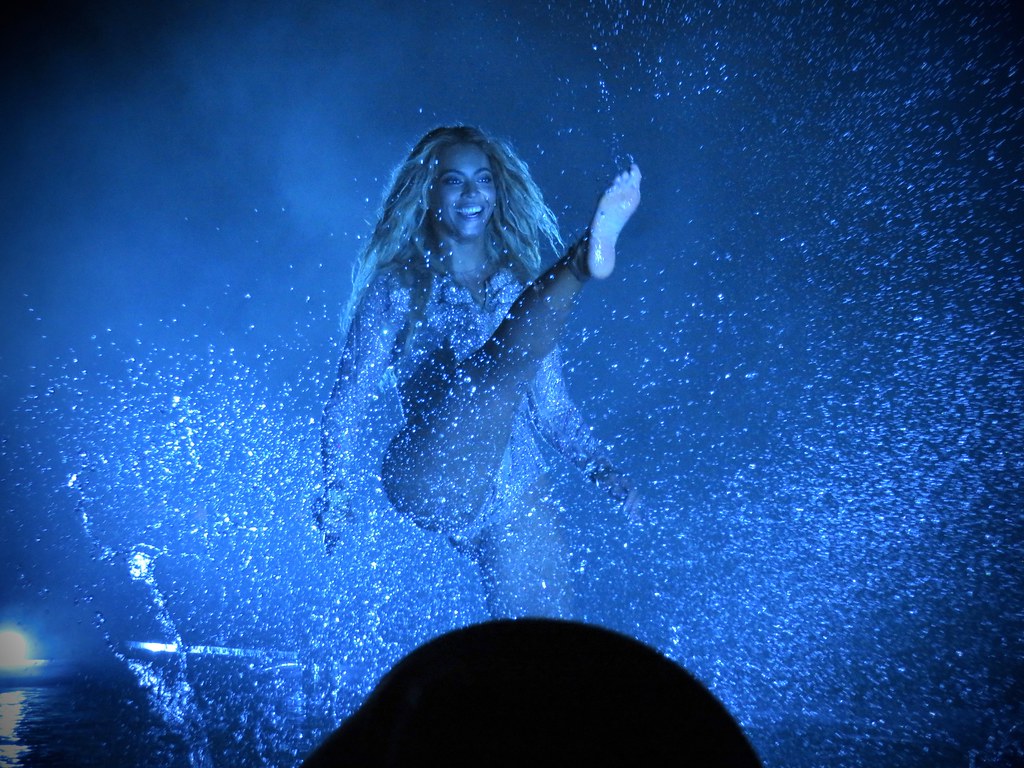 Beyoncé is a multi-platinum, Grammy Award-winning recording artist admired for her exceptional vocals. She captured the public’s eye in 1997, and we’ve been jamming to her tunes ever since.  Using her angelic voice, she empowers women to realize their worth and to dream big. As a co-founder of Chime for Change, Beyoncé is dedicated to raising funds and awareness for issues facing women and girls worldwide. 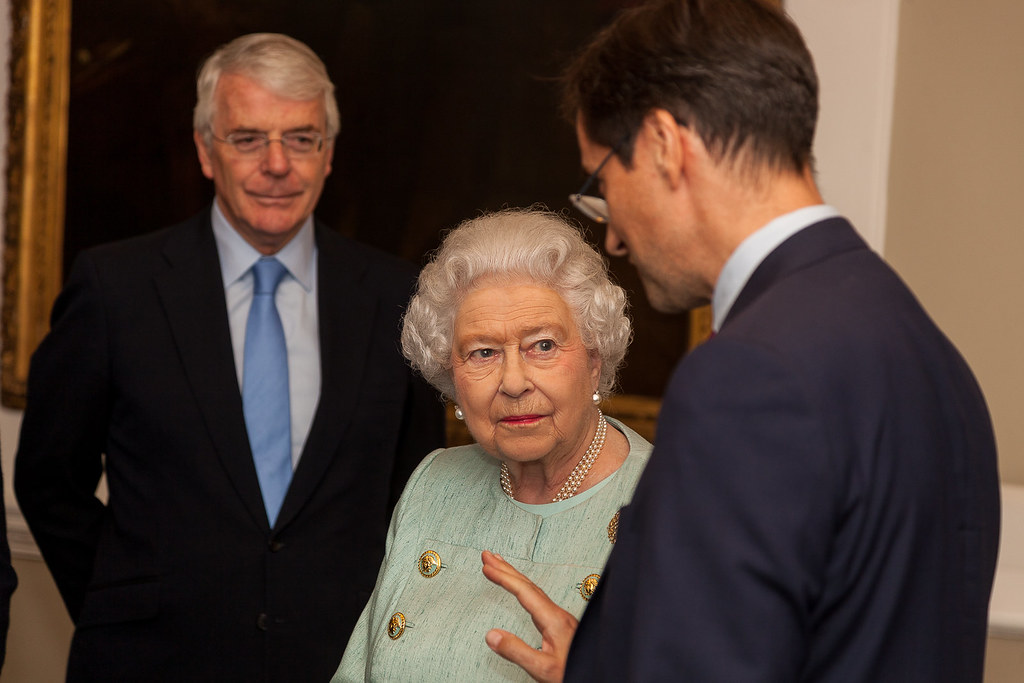 “HM The Queen formally launched the Queen” (CC BY 2.0) by Chatham House, London

Elizabeth II, Queen of the United Kingdom and other Commonwealth realms, doesn’t wear a crown for nothing! Holding the title for the longest-reigning monarch in British history, the Queen has been sitting on her throne for 66 years. At the age of 92, she is still wearing her crown with poise and dignity. 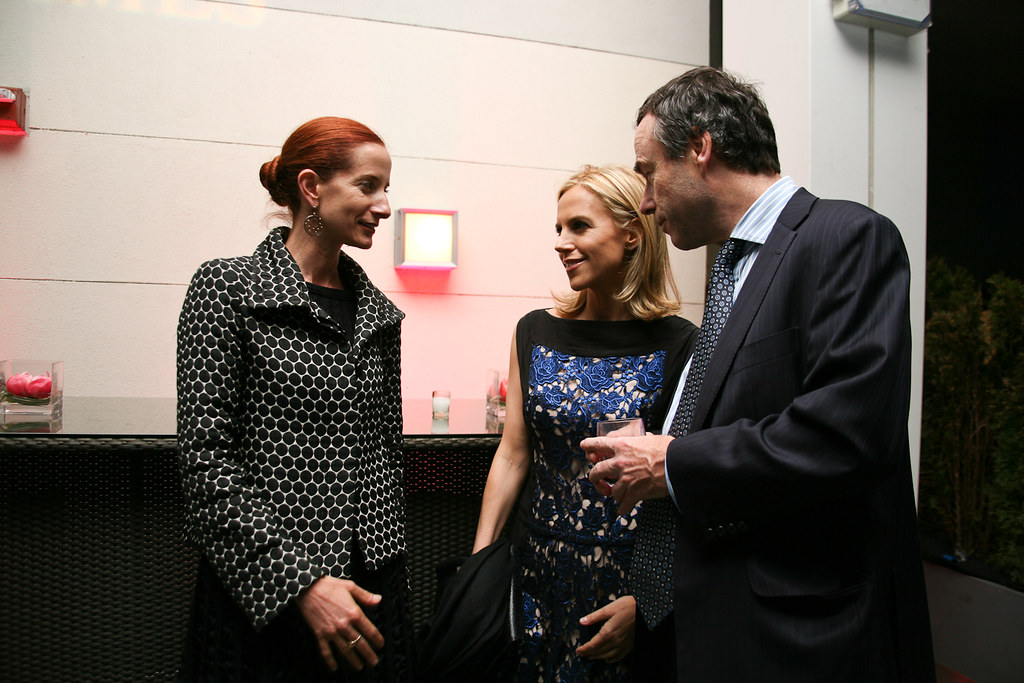 If you don’t know this name, you may want to learn it. Burch is the chairman, CEO and designer for Tory Burch LLC. What began as a small boutique in 2004 has now grown to 83 stores worldwide. In 2009, Burch launched a non-profit foundation which supports women entrepreneurs through offering small business loans and mentoring programs. 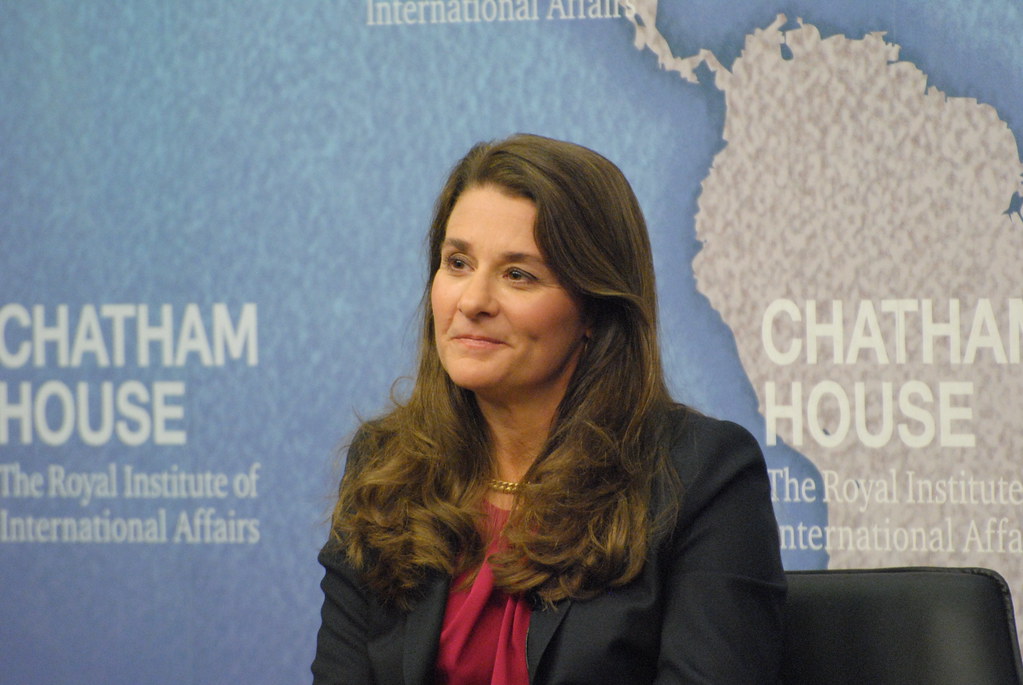 Serving as co-chair of the Bill & Melinda Gates Foundation, Melinda Gates has impacted lives around the world. Her objective is to help people to lead healthy, productive lives, and she has devoted much of her work to women’s rights. In 2012, she pledged millions of dollars toward improving access to contraception for women in poverty countries. 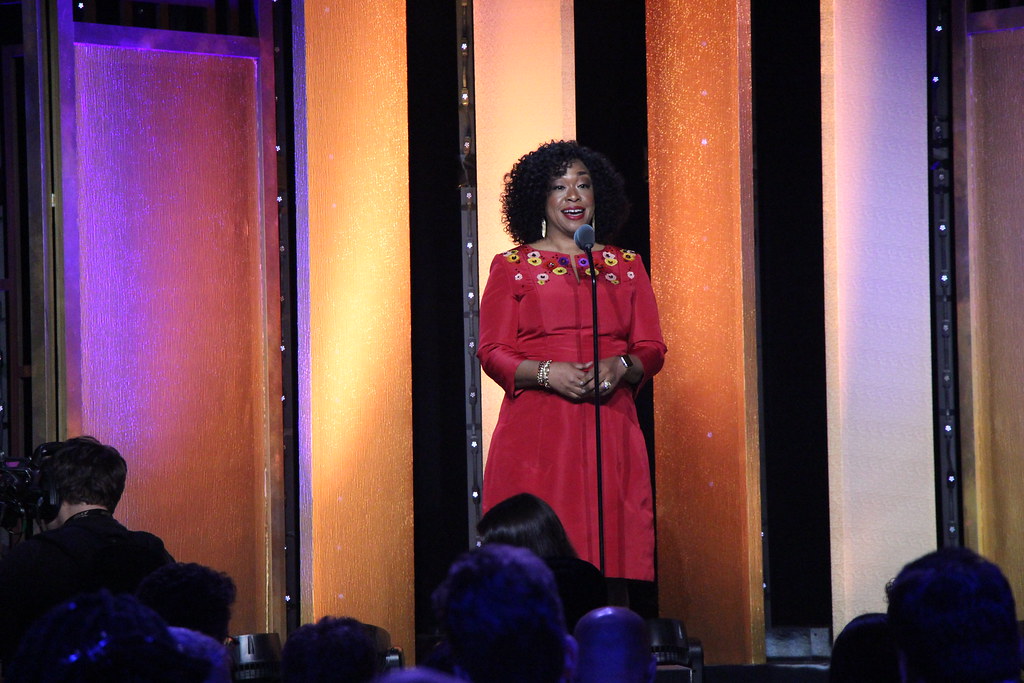 She’s TGIT’s finest! Award-winning writer, director and producer Shonda Rhimes is the creator of our favorite TV shows to watch on Thursday nights; “Grey’s Anatomy,” “Scandal,” and “How to Get Away with Murder.” In 2016, she established the Rhimes Family Foundation supporting arts, education and activism. To this day, she is recognized as one of the most influential African–American women in the American entertainment industry. 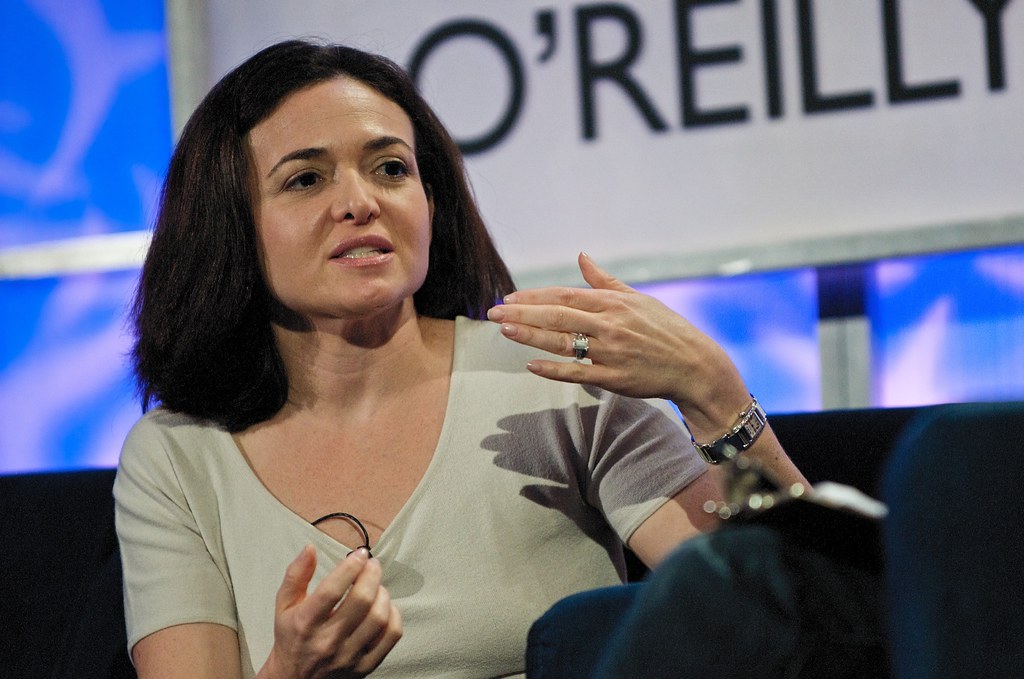 What’s Facebook without Sheryl Sandberg? She joined Facebook as its first COO in 2008. Sandberg became an outspoken advocate for women to be more confident in seeking success in the business world after realizing that business executives were predominately male. She is the author of the #1 international bestseller “Lean In,” a book that encourages women to achieve their goals. 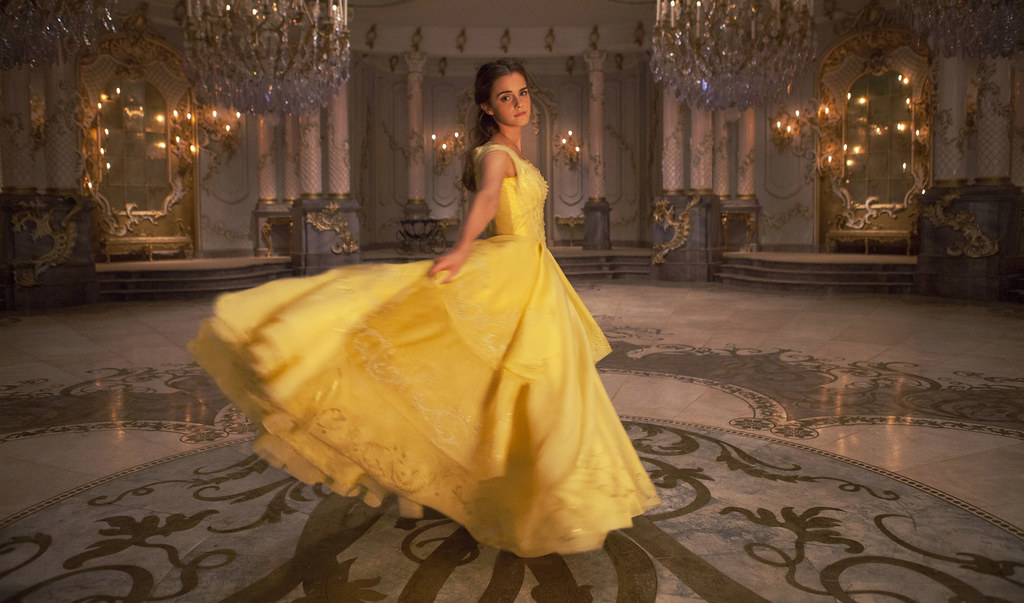 “BEAUTY AND THE BEAST” (Public Domain) by aeroman3

If you’re a ‘Harry Potter’ fan, I’m sure you are familiar with this name. Watson’s career began at the young age of 11. Though she had already reached celebrity status, Watson juggled her Hollywood career and education, before graduating from Brown University in 2014. In that same year, Watson was appointed UN Women Goodwill Ambassador. She uplifts young women and serves as an advocate for UN Women’s HeForShe campaign encouraging gender equality. 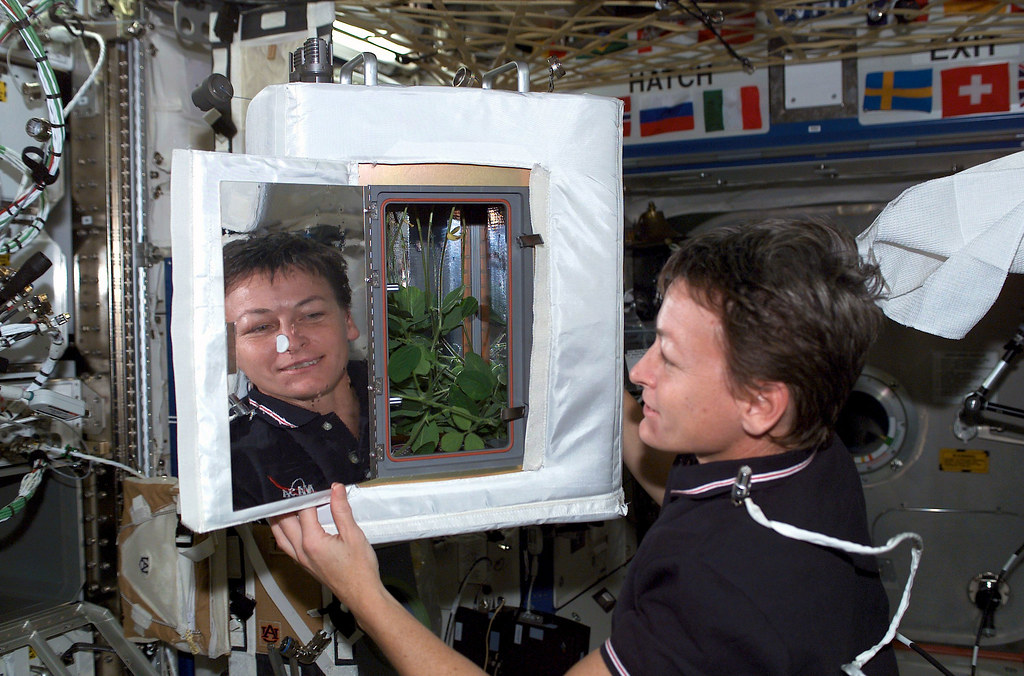 “Peggy Whitson monitoring a soybean plant” (CC BY 2.0) by USDAgov

We’ve all heard the saying “reach for the stars.” Well, Peggy Whitson went beyond the stars and landed in history. With a total of 665 days in space, she’s spent more time there than any other NASA astronaut. 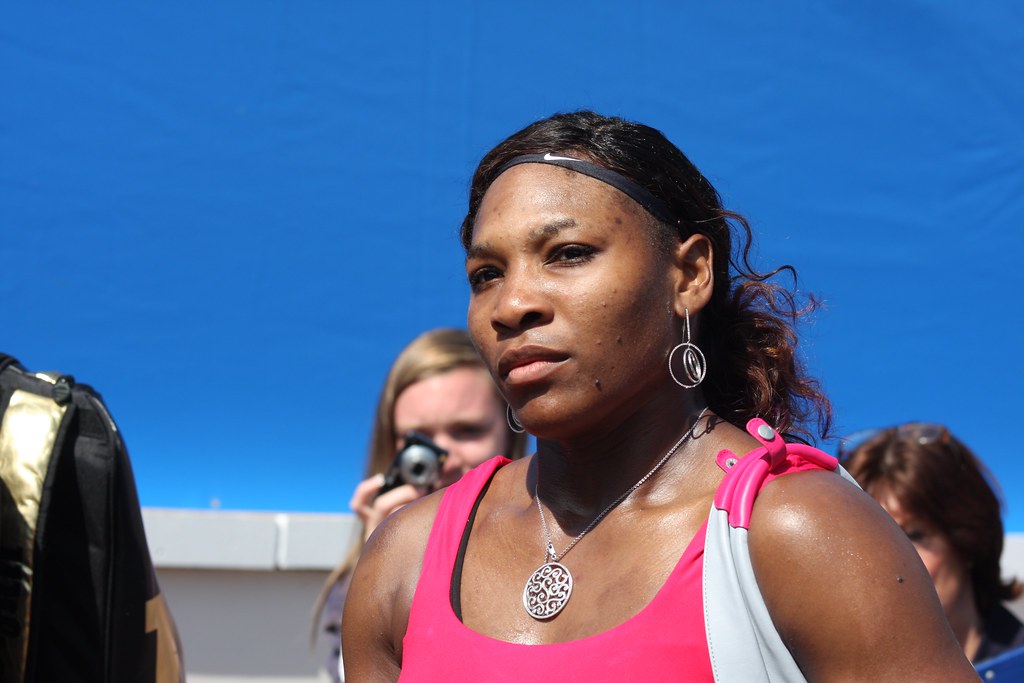 When you think of tennis, Williams’ name comes to mind. The younger of the famed Williams sisters, Serena has won a record 23 Grand Slam singles titles and has held the top spot in the Women’s Tennis Association rankings. Despite injuries, rumors and even being placed on probation after the U.S. Open, Serena has overcome every obstacle placed before her. 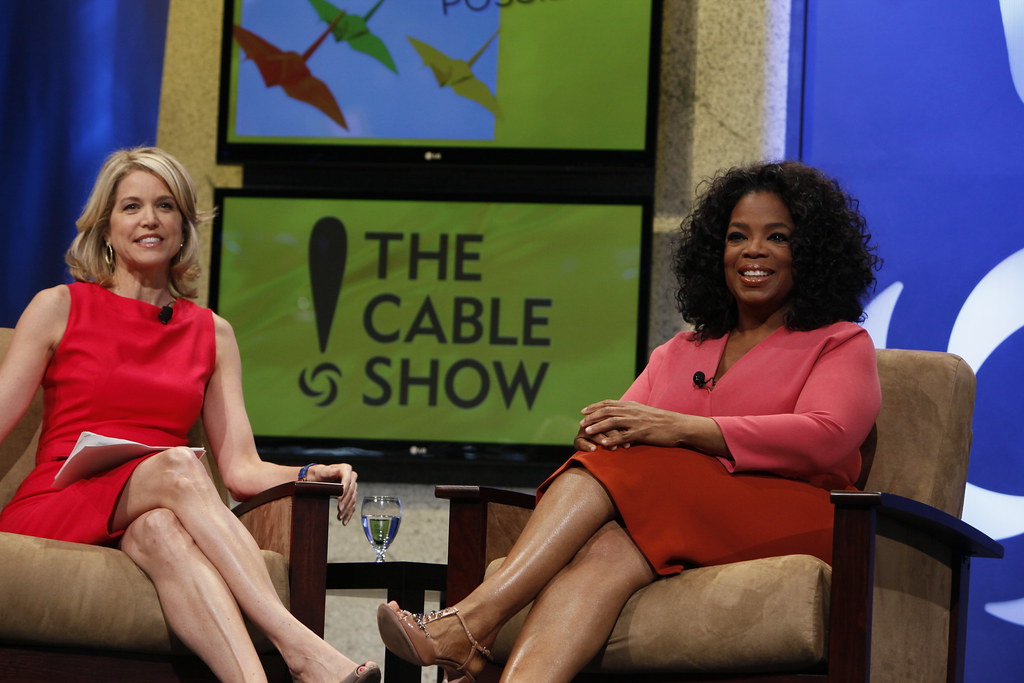 Winfrey is often referred to as the “Queen of Media.” As a media executive, actress, talk show host, television producer and philanthropist, this Mississippi native did not let her troubled upbringing hold her down. Today, her name ignites strength, passion and bravery. Winfrey is committed to helping educate women and breaking the cycle of poverty around the world by funding organizations aimed to boost women’s confidence and improve their quality of life.

Learn more about how Rise with Renasant is making a difference in the communities we serve.