Top 10 March Madness Teams That Could Take it All Home

With the nation’s best college basketball teams vying for glory in a winner-takes-all, single-elimination tournament, it’s time for hoops fans like us to prepare our hearts, minds and souls for March Madness. One team will survive this athletic gauntlet and prevail against the odds. If you need some help filling out your bracket, here’s our top 10 list of schools with the best chance to take it all home. 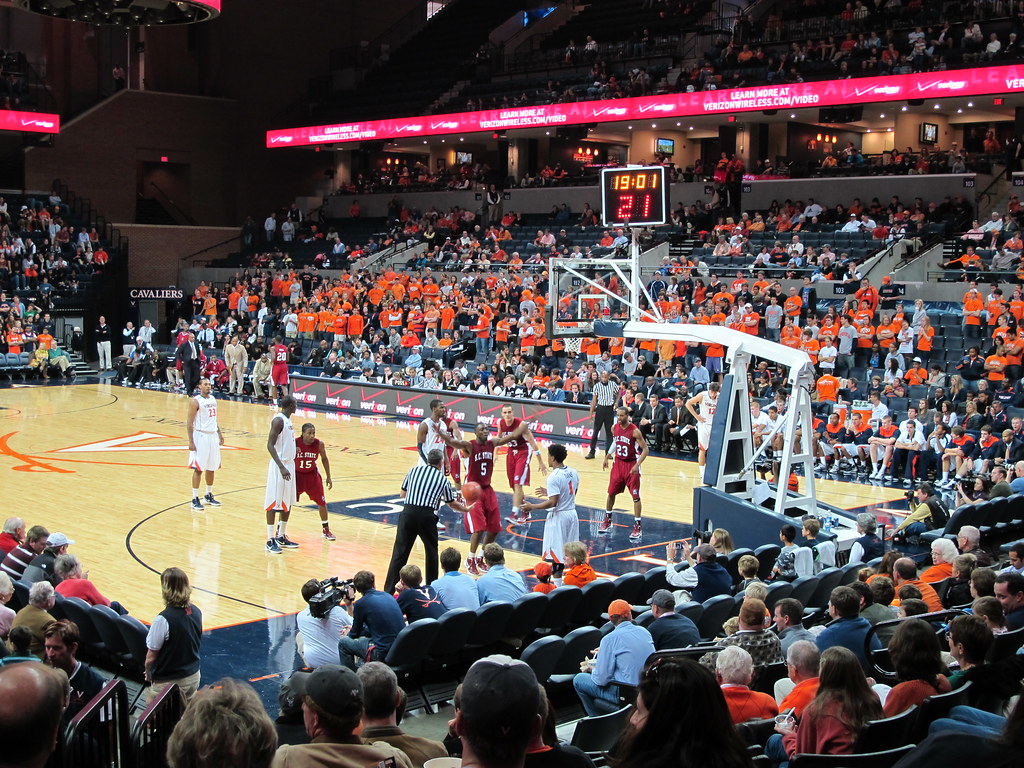 As a team that’s spent a good amount of time ranked number one this season, UVA is a logical pick. Let’s not get ahead of ourselves, though—in the heat of tournament play, any team can fall (even in the first or second round). 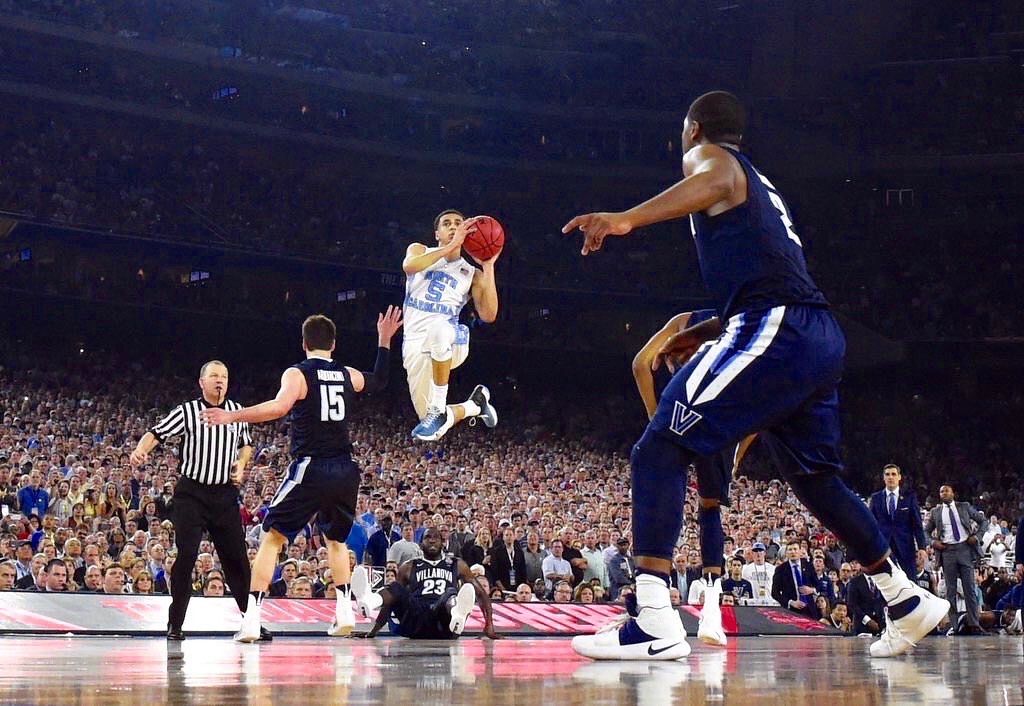 “Marcus Paige Last Shot at UNC” (CC BY 2.0) by jweatherlyneal

As the tourney’s defending champion, UNC has a real chance to ride the wave to another title in 2018. The Tar Heels have been a consistent top 10 team this season, so back-to-back championships are not out of the question. 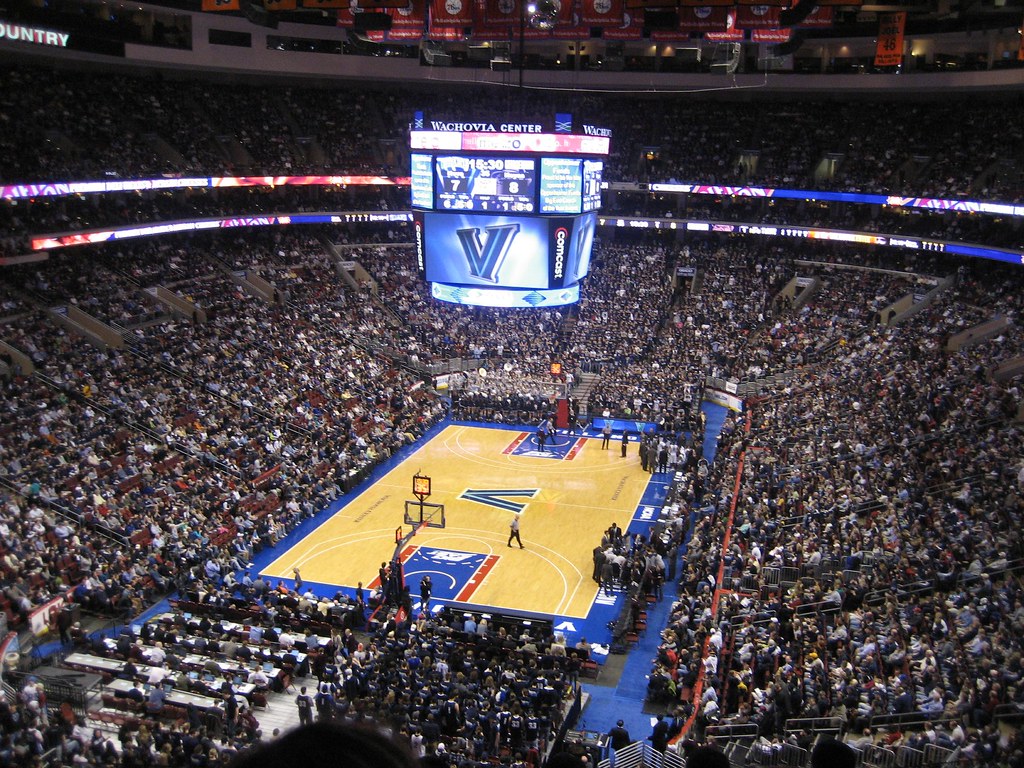 Every March, it seems the Wildcats find their way into Final Four conversations. The 2016 champs hope to ride the coattails of their recent success deep into this year’s tourney. On the other hand, Villanova went 21 years between national titles so, perhaps, we’re in the beginning stages of another dry spell for the ‘Cats. 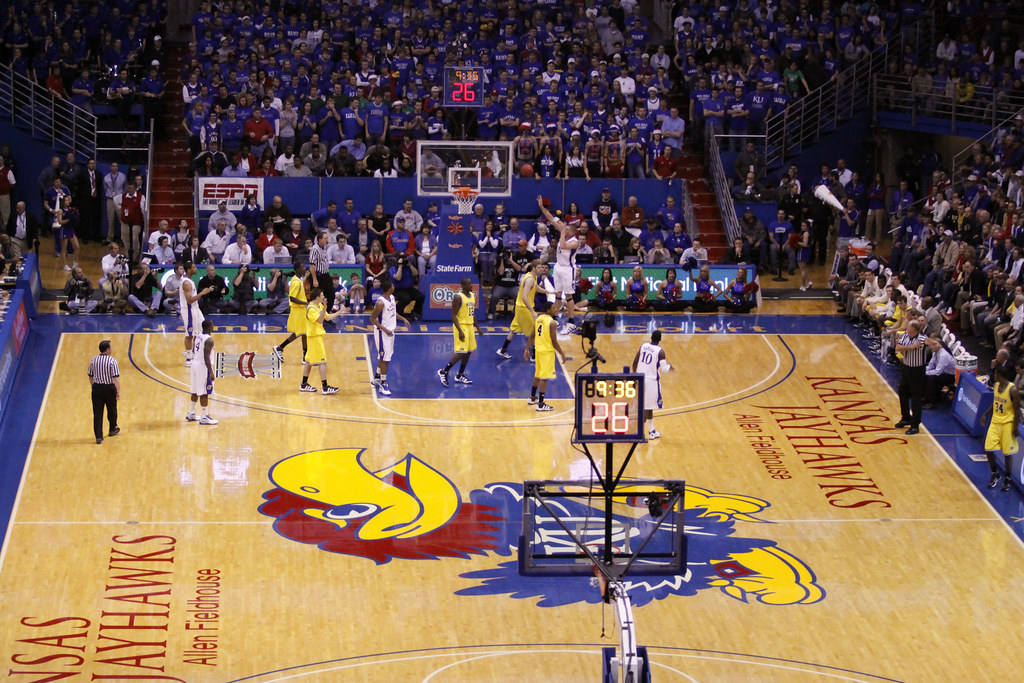 Another easy pick here, and one team that should be pretty high on your bracket already. As a nationally competitive program every year, we’ll have to see just how deep the Jayhawks go this month. 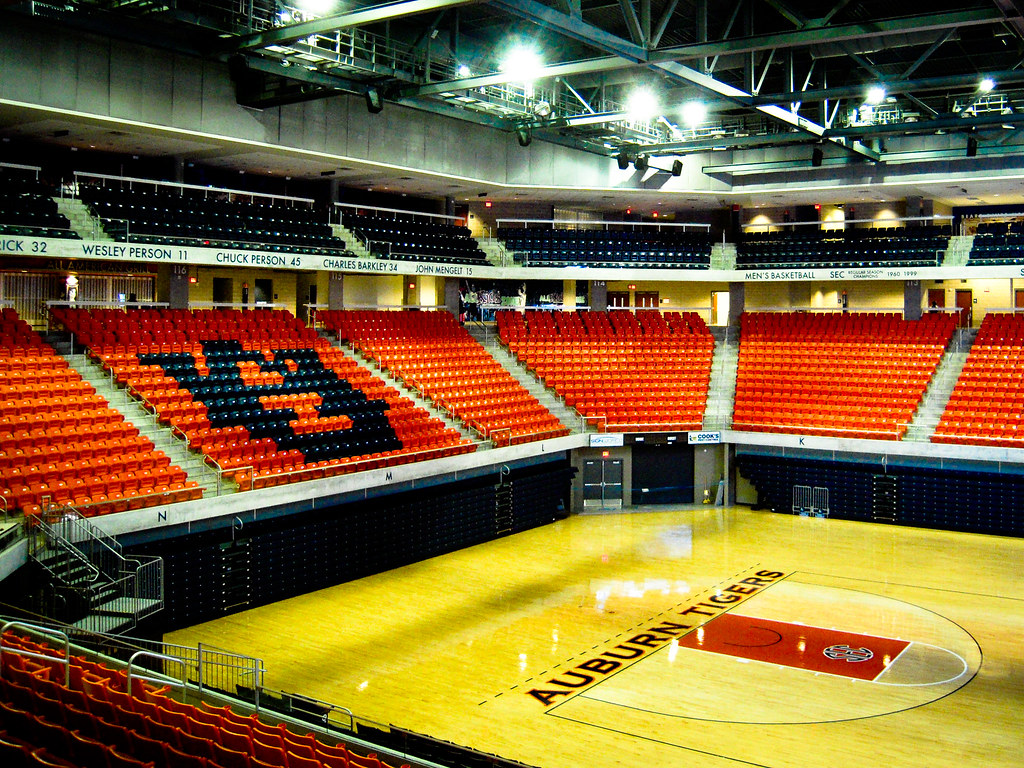 We’re having flashbacks to last season. As an unlikely SEC power this year, Auburn could be the next South Carolina. Keep an eye on these guys—the Tigers could provide hoops fans with the Cinderella story of a lifetime. 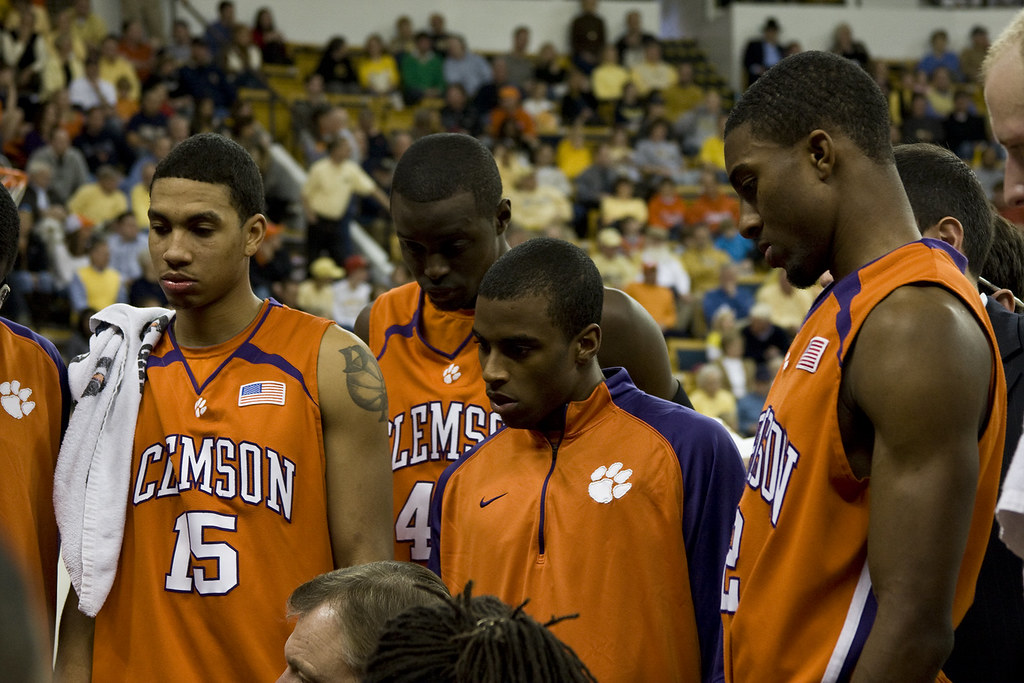 “CU vs. GaTech” (CC BY 2.0) by Sweet Carolina Photography

Football may not have panned out as well as the Tigers hoped this year, but the basketball team’s on-court success could make up for that. Having been consistently ranked in the top 25 this season, Clemson can’t—and won’t—be counted out easily. 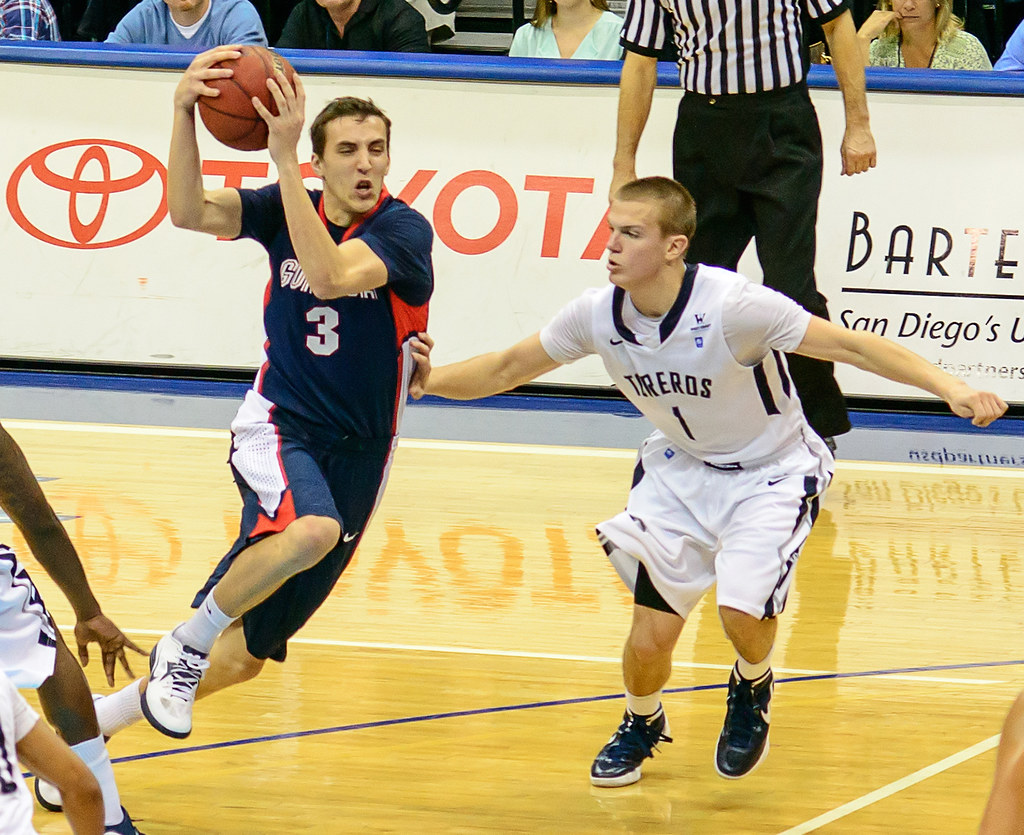 The Bulldogs made a statement last season—after going toe-to-toe with UNC in last year’s championship game, Gonzaga fell just short of glory. Wait and see what this program is capable of as things heat up this month. 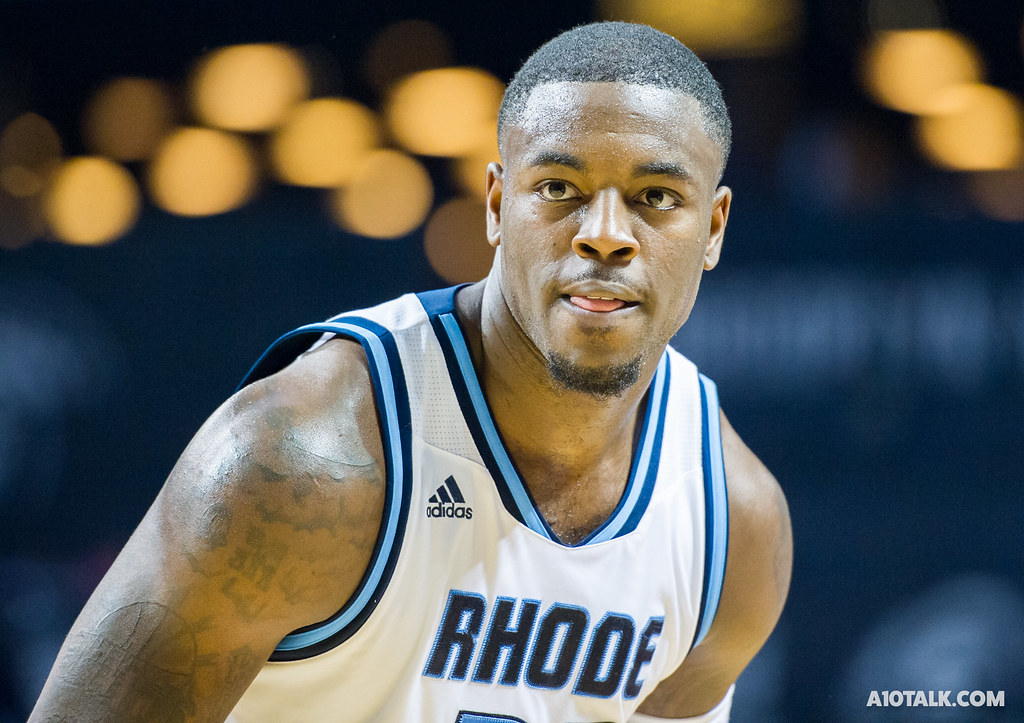 Not many people associate Rhode Island with basketball. Heck, most people probably forgot about Rhode Island altogether. But their success on the court this season is not something to overlook. 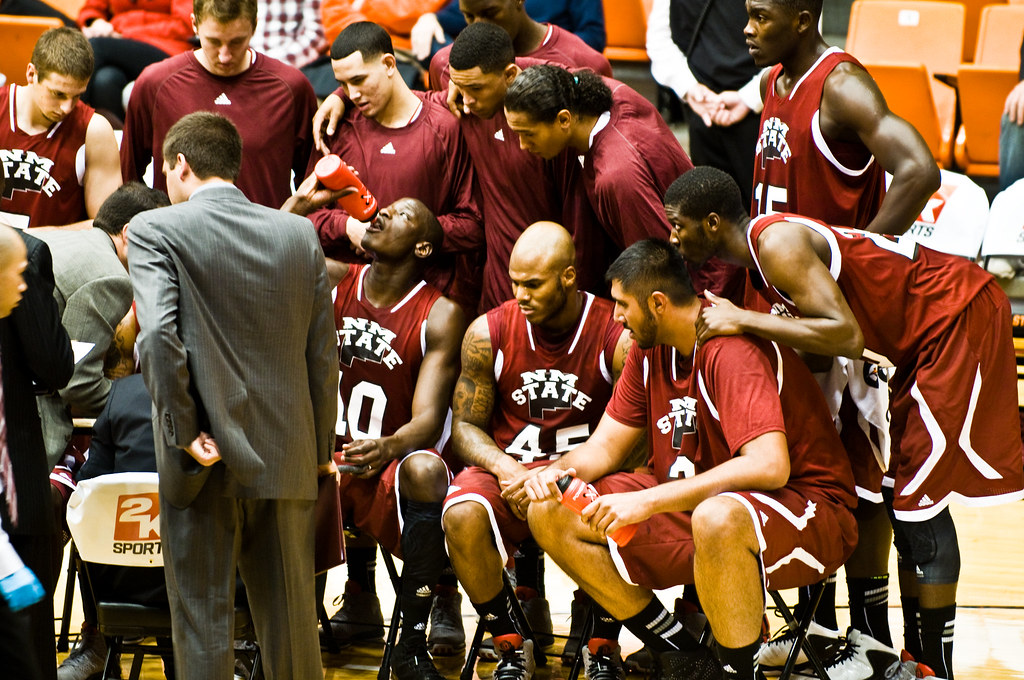 New Mexico State is nowhere near the top of anyone’s brackets, but this team has had some impressive victories in its first year under coach Chris Jans, including a win over 6-seed Miami and another over fellow 12-seed Davidson. This is New Mexico State seventh NCAA appearance since 2010 and, if the Aggies can defeat Clemson in round one, they could go all the way. 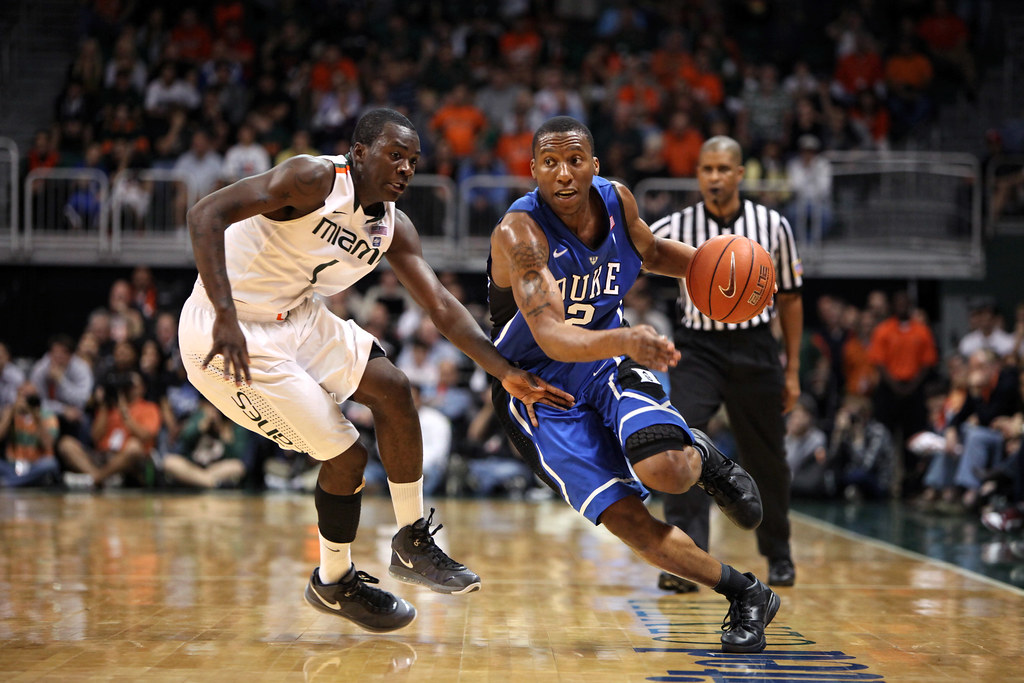 Finally, there’s Duke. Coach K has put together another powerhouse squad that’s ready to make a statement. However, if you think the Blue Devils look good this year, wait until you see what Duke has on tap for next season.

Every two minutes, a woman is diagnosed with breast cancer in the United States. In fact, more than 300,000 new cases of breast cancer [...]