Break out the hot dogs and Cracker Jacks—MLB is officially in full swing. With Opening Day in the rear-view mirror, we’re getting a better read on this year’s contenders and pretenders. Here are a few teams to keep an eye on this season.

They’re the returning champs, and that experience will only help the Astros in their quest to return to baseball’s grandest stage. Of course, if Houston’s stars hit like they did last year, it’ll be tough to count them out. We know José Altuve is great, but Carlos Correa, Alex Bregman, George Springer, and other young Astros should only get better, taking pressure off the team’s diminutive second baseman. 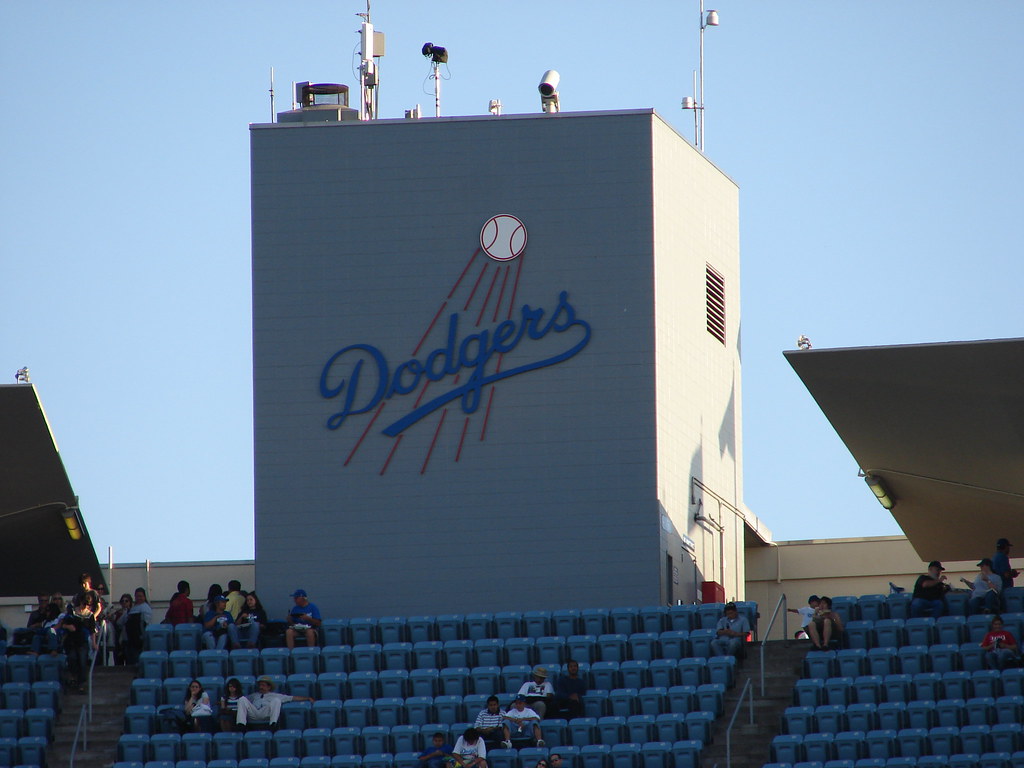 The Dodgers lost game seven of last year’s World Series at home, but all signs point to L.A. returning to postseason play this year. If staff ace Clayton Kershaw stays healthy and 3B Justin Turner returns to form after his broken wrist heals, chances are the Dodgers will be just fine. 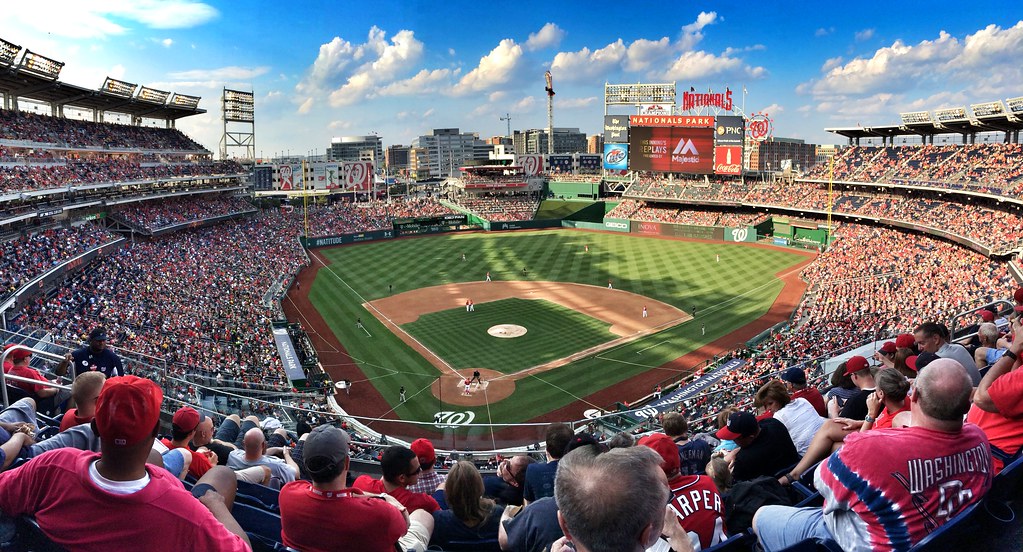 With Bryce Harper entering free agency after this season, this is the Nationals’ last chance to make a good impression on him. Shortstop Trea Turner looks to be Washington’s next big star, and his continued improvement will go a long way in helping Harper and the Nats reach the 2018 World Series. 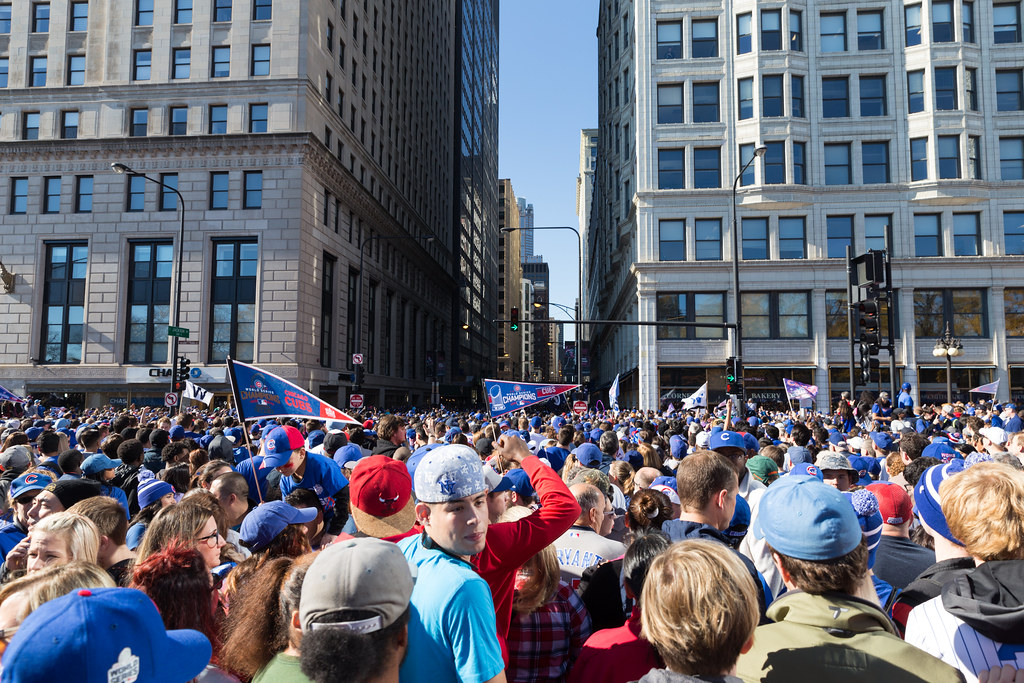 After winning the 2016 World Series, the Cubs missed out last year. So, Chicago added pitchers Yu Darvish and Tyler Chatwood to a stacked roster that already included Anthony Rizzo and Kris Bryant. Things are looking up in Wrigleyville.

With 27 World Series championships to its name, New York fell one game short of another Series appearance last year. Adding slugger Giancarlo Stanton to a lineup that features “Baby Bombers” Aaron Judge and Gary Sánchez means the Yankees, once again, have their eyes on the prize.

Cleveland won 102 games last season, and in a weak AL Central, 2018 should be no different. The Indians’ offense is prolific, and ace Corey Kluber continues to set the tone for the team’s pitchers—which means Cleveland Rocks once again. 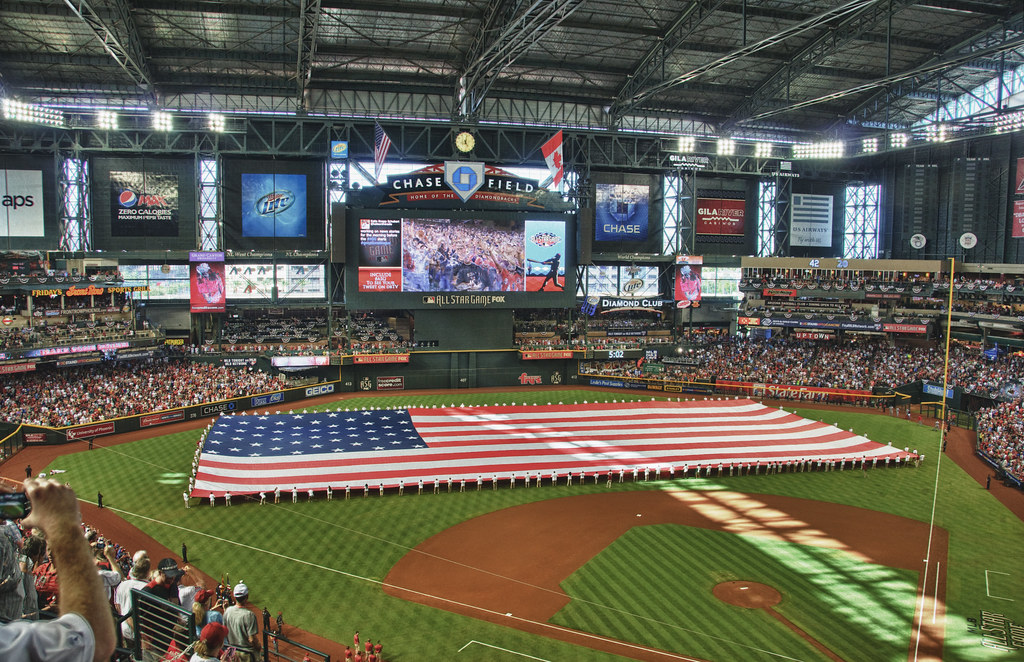 MVP runner-up Paul Goldschmidt leads an underrated, balanced Diamondbacks lineup, while Robbie Ray and Zack Greinke form a formidable one-two punch at the front end of the Arizona rotation. However, the NL West, which also includes the Dodgers, Giants, and Rockies, will be tough to win. 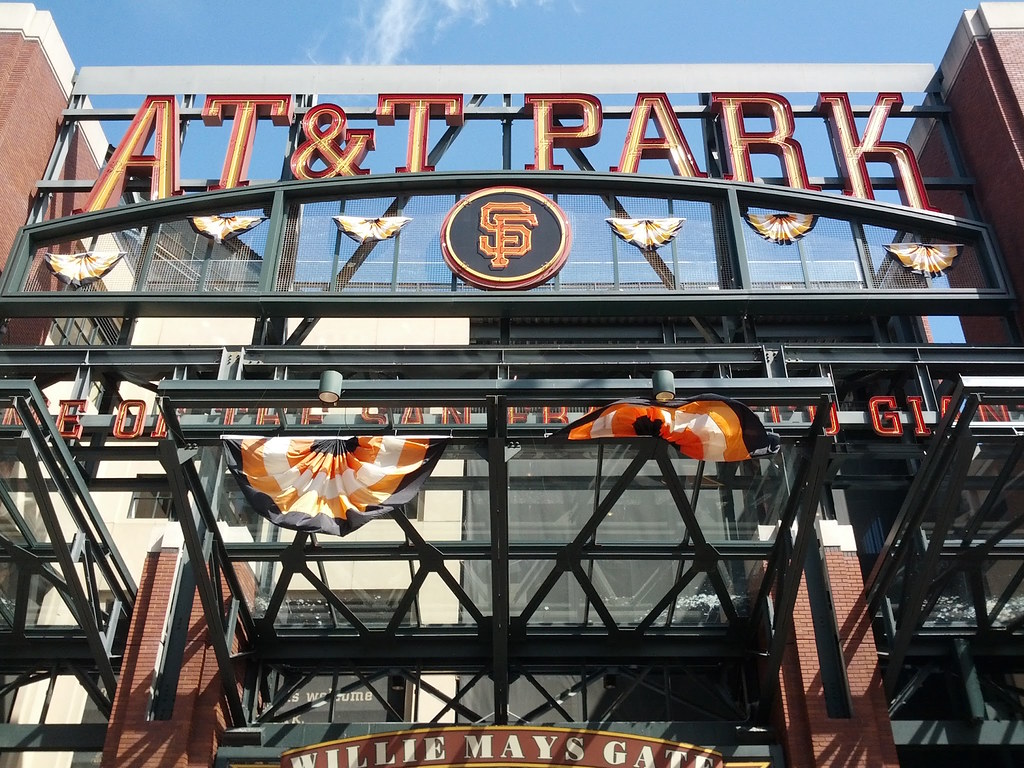 Although the Giants missed out in 2016, they’ve won three titles this decade—all during “even” years. Could magic be in the air this season? The Giants added Evan Longoria and Andrew McCutchen to a stacked lineup, and if injured starting pitchers Jeff Samardzija and Madison Bumgarner return to form, 2018 could be the year for San Francisco.

With Chris Sale doing Chris Sale things and David Price looking sharp early on, the Red Sox have one of the best pitching tandems in baseball. Free-agent slugger J.D. Martinez gives Boston the dangerous DH it’s been missing since David Ortiz retired, which means the Red Sox are prepared to go toe-to-toe with the Yankees. 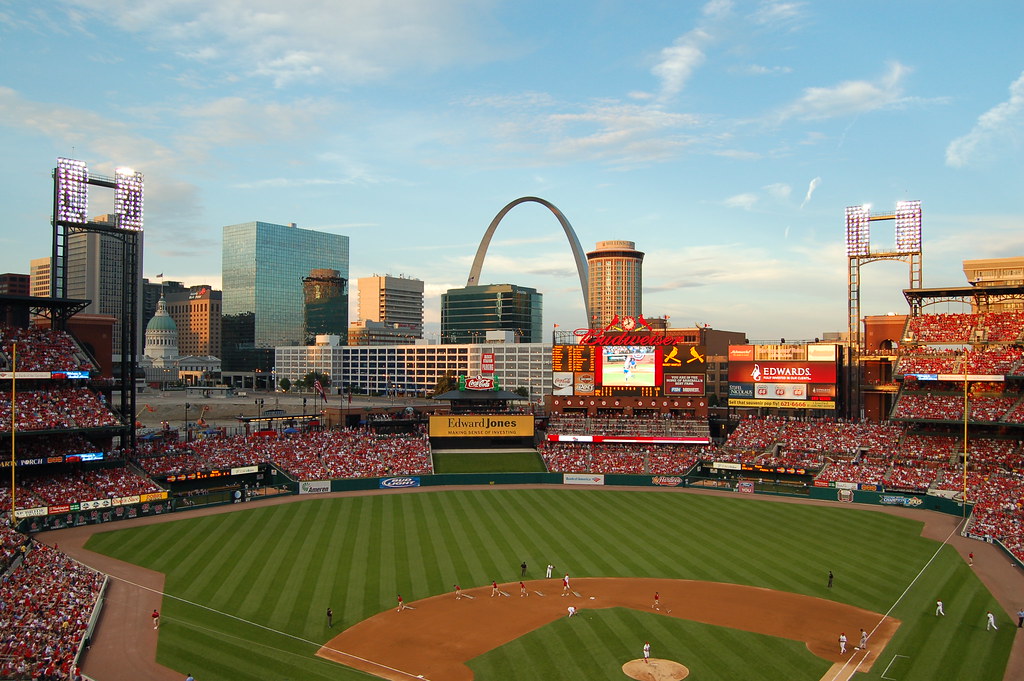 In one of the toughest divisions in baseball, the Cardinals need injured starters Alex Reyes and Adam Wainwright to get healthy if they want to take the NL Central title. Free-agent pitcher Miles Mikolas adds depth to the rotation, and OF Marcell Ozuna (who was part of this winter’s Marlins salary purge) brings additional pop to the St. Louis lineup.

Bank at the ball game with the Renasant Bank mobile app.