Top 10 NBA Teams That Could Win it All This Season

In a recent office conversation about the 2018-2019 NBA basketball season, the ever-lingering question of “Who ya got this year?” obviously took center stage. As you could guess, there was a difference of opinion, as you would never believe how many professional basketball fans there are at Renasant Bank.

In an effort to sort everything out, we naturally took it to a poll. The results? The top 10 teams that could win it all this NBA season.

Anybody that’s been paying any sort of attention to NBA basketball the past three years knows that Golden State is… Golden State. They’re good – really good, and until they get knocked off the throne as “champion,” they may very well repeat this year. 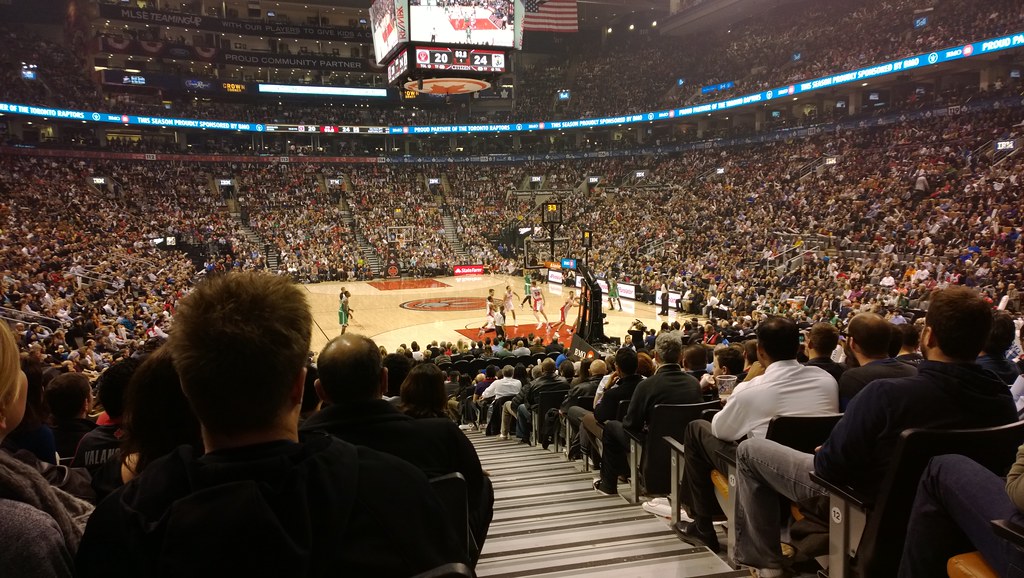 With some new faces in and around Toronto, the office was surprisingly high on the Raptors this season. The defense is there, the offense is there, but will the championship be there come June 2019?

As the one seed in the Western Conference last season, Houston will be ready to defend that title this season. They added a couple of pieces to a roster that is already winning, so the future (and the present) looks bright for Houston. Golden State, they’re coming for you. 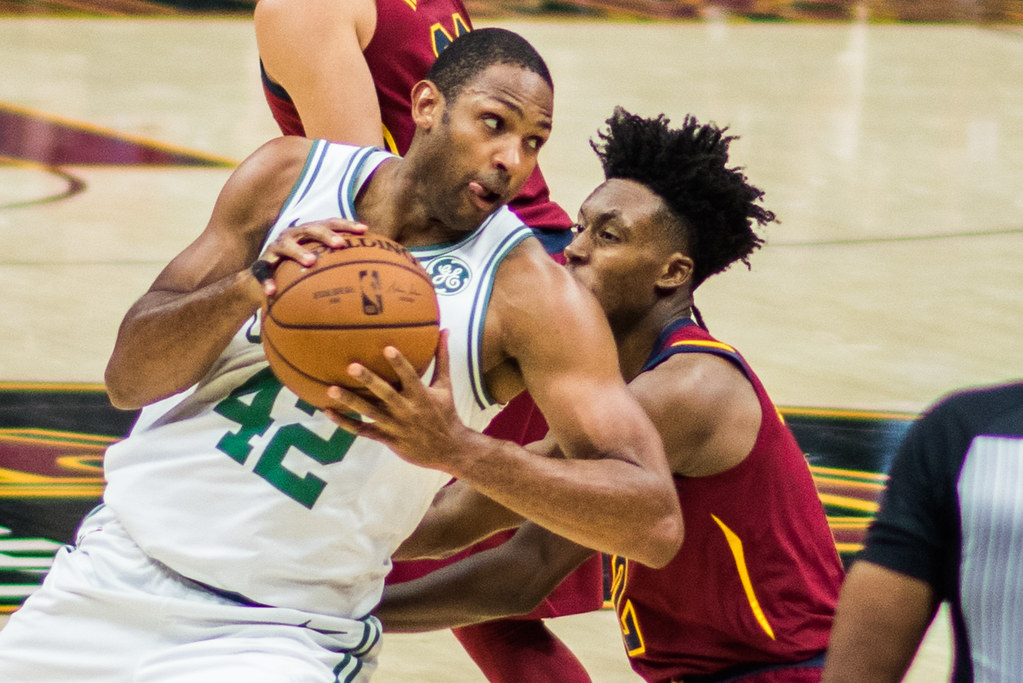 “Cleveland Cavaliers vs. Boston Celtics” (CC BY 2.0) by EDrost88

The darling of the East this year. Several injuries held the Celtics back last season and now that everyone is healthy, they’ll look to make a run deep in the playoffs. 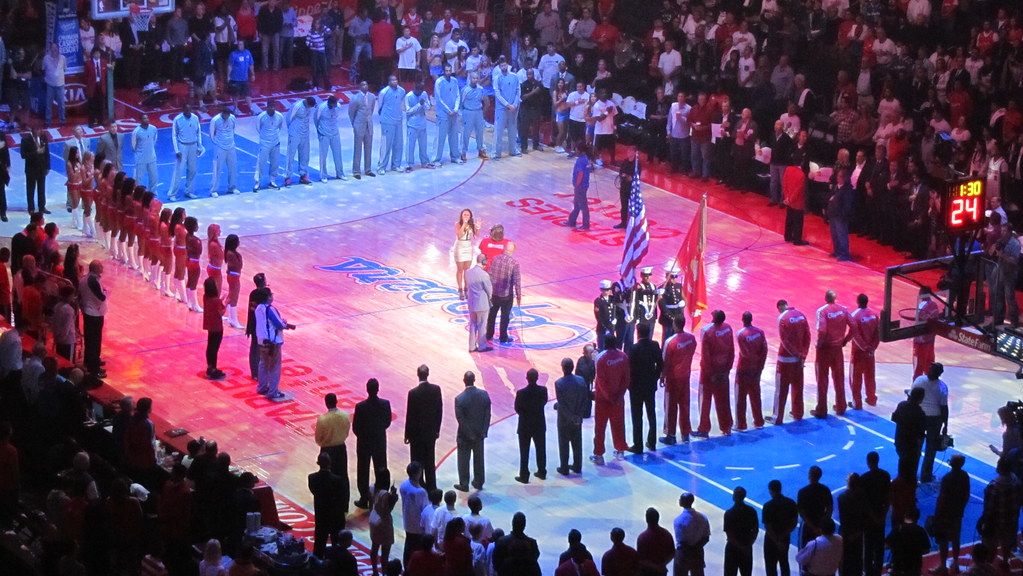 “Singing of the national anthem” (CC BY 2.0) by David Jones

With a feisty, new roster, the Clippers are looking to play spoiler in the West. Pending health and a reasonable playoff seed, don’t be surprised by not only a playoff run, but a run to the finals as well. 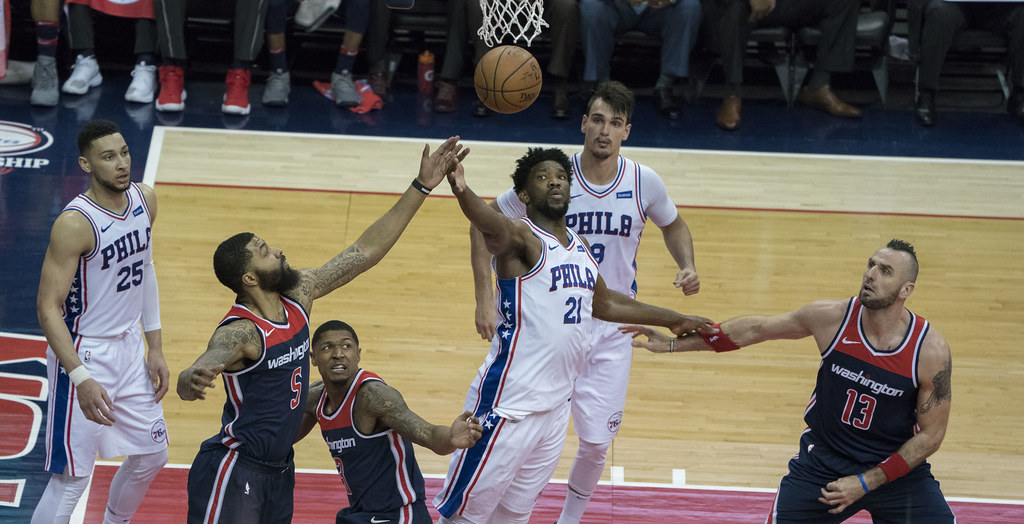 Even though the 76ers were injury-plagued last season too, don’t count them out for a run in the playoffs and finals. The shooting, length, and defense is all there and makes for a dangerous combo if the health is there.

After a hot start, the New Orleans Pelicans look to have their “t’s” crossed and their “i’s” dotted. Regardless of the rumors circulating about the 2019 offseason, the Pelicans are playing hard, and playing for now.

Offensive explosiveness is the name of the Bucks game. Big names plus big shooters could equal pandemonium towards the top of the Eastern conference. The athleticism will outweigh the youth on this year’s Bucks team. Keep an eye on them. 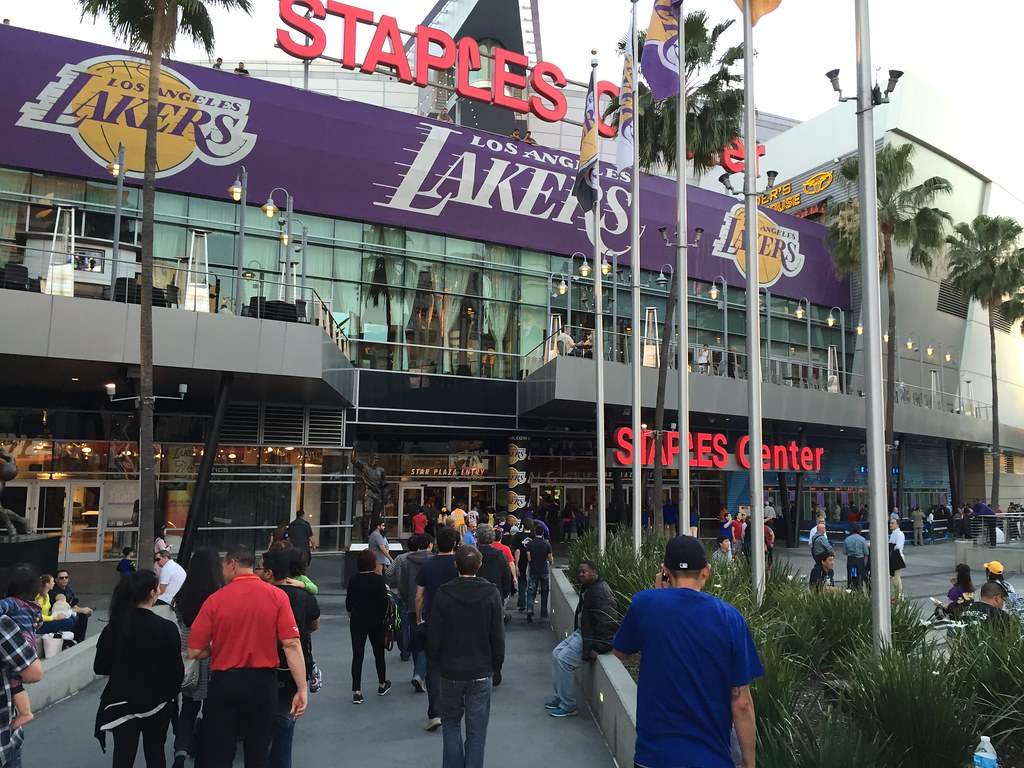 We had to put the Lakers. The team with the best player in the league HAS to go on the list, because you can never count LeBron James out. The experts may not be giving them a chance, but we are.

The unanimous office dark horse. The new-look Pistons are making a run, we can feel it. Important, big trades late last season put them in a prime position to compete in the East.

Have your eye on a game this season? Split the ticket with Zelle®.