Every president needs a friend with whom he can be completely open—one who’s a good listener, loyal and doesn’t judge harshly—a president’s best friend.

From Barack Obama’s dog, Bo, to George Washington’s four coonhounds, Drunkard, Taster, Tipler and Tipsy, canines are a staple at the White House. A few other presidential pets, however, are a little more unorthodox. 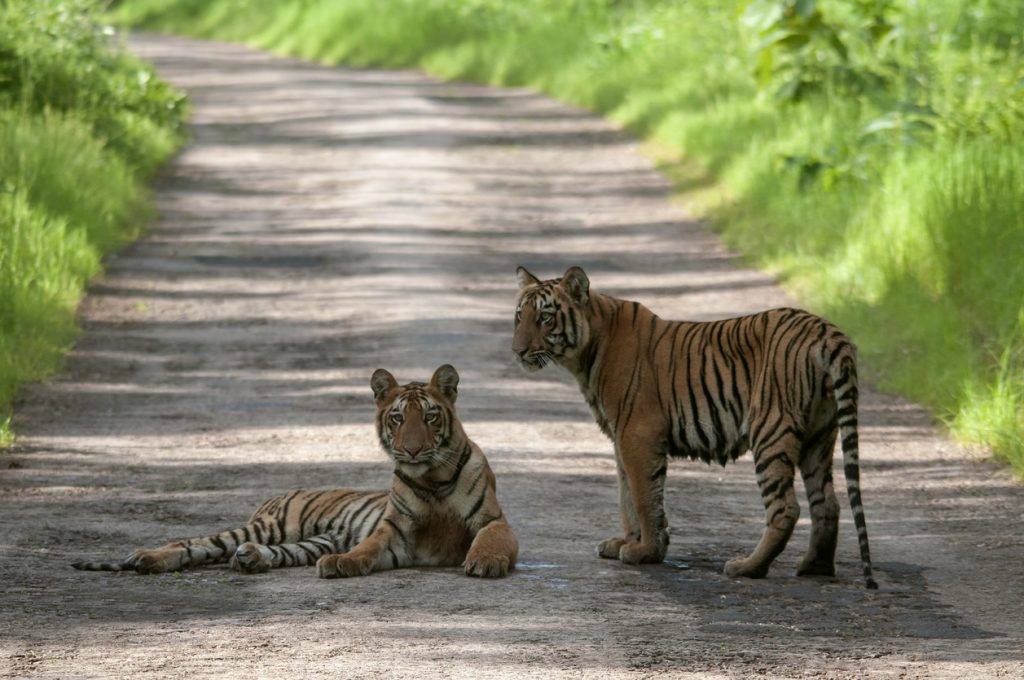 America’s 8th president, Martin Van Buren, entered the White House in 1837. He was promptly gifted two tiger cubs from Kabul al Said, the Sultan of Oman. Van Buren was pumped, but Congress forced the cubs to be relocated to a nearby zoo. 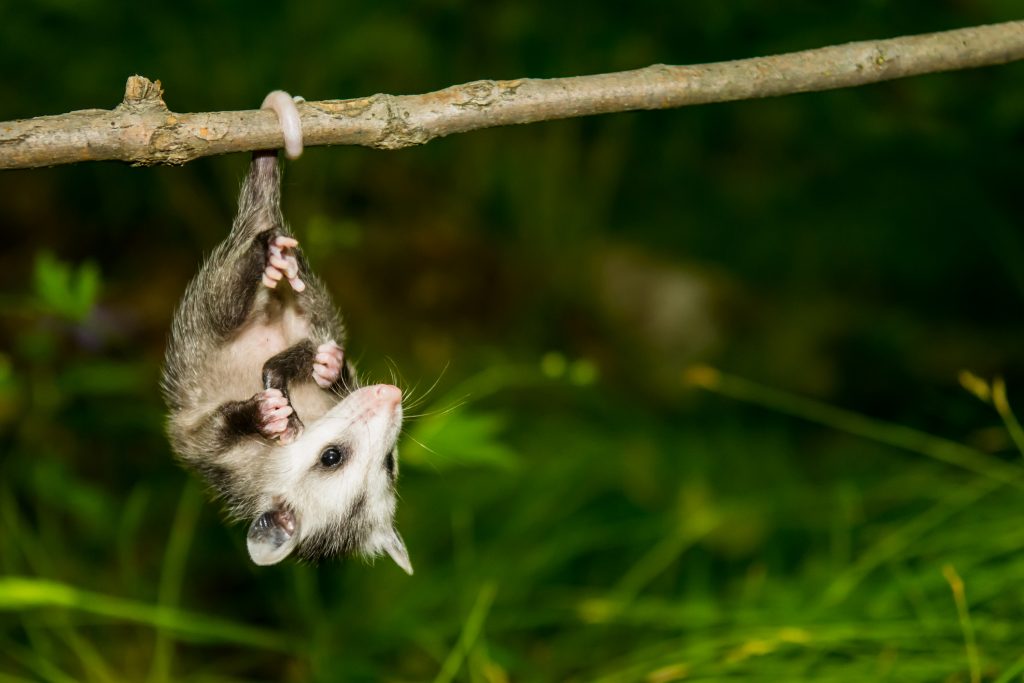 Benjamin Harrison, 23rd president of these United States, brought two opossums with him—Mr. Reciprocity and Mr. Protection. At the time, “protection and reciprocity” were the platform of the Republican Party. The two marsupials didn’t take themselves so seriously, and everyone at the White House reportedly loved them. 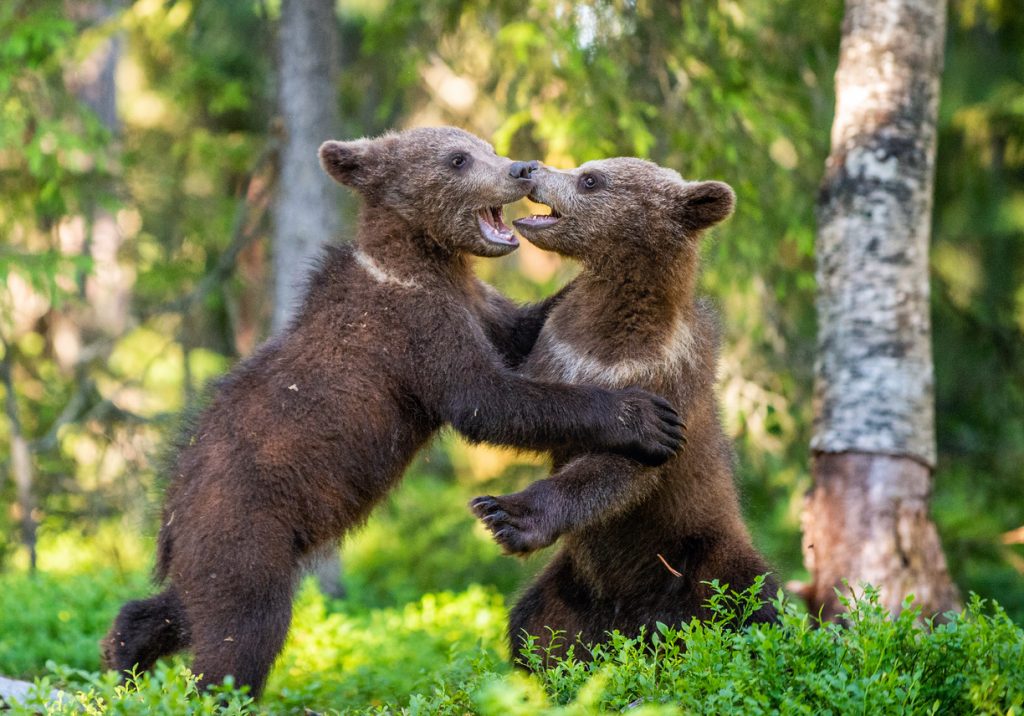 When you think of a huge, ferocious, many-toothed and many-clawed animal, is your first thought, “Hey, this would make a great gift?” That’s what American Brigadier General and Explorer Zebulon Pike thought. Pike sent two grizzly bear cubs to President Thomas Jefferson in 1807. The cubs were carried hundreds of miles on horseback to Washington, D.C. For some strange reason, Jefferson thought they were too dangerous to keep, and gifted the bears to a museum in Philadelphia. However, the bears spent two months at the White House before relocating. 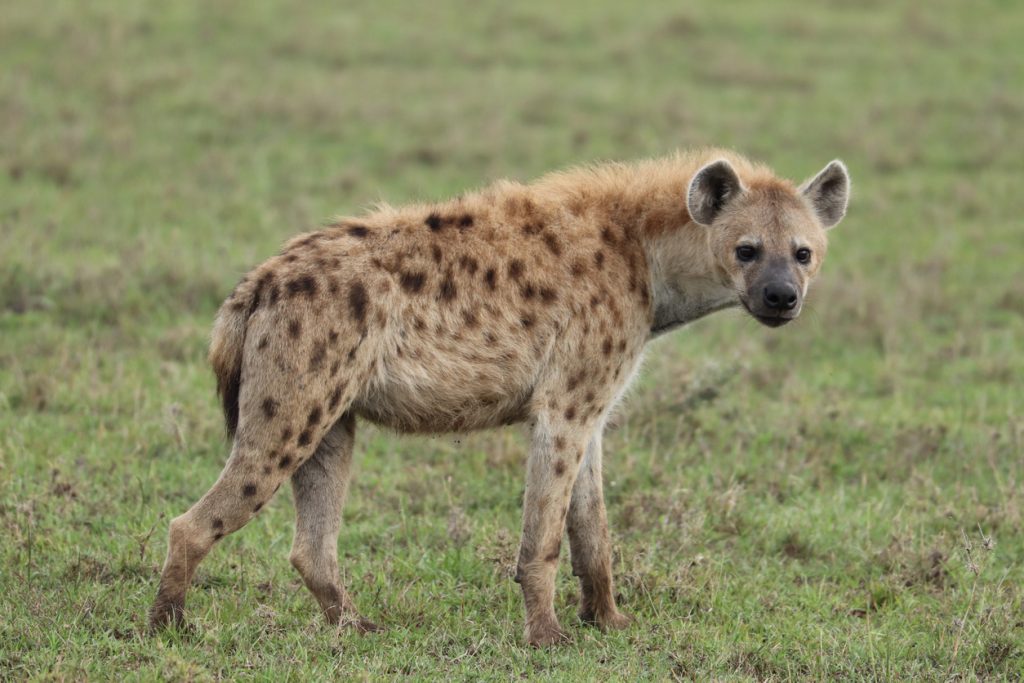 Manly-man and 26th president Theodore Roosevelt brought a veritable menagerie with him to the White House—including snakes, a badger and several birds. However, the most stand-out pet was a laughing hyena named Bill—a gift from Ethiopian Emperor Menelik II. Roosevelt held some disdain for hyenas at first, but Bill grew on him, and before long, Roosevelt taught him several tricks.

A flock of sheep joined President Woodrow Wilson at the White House—totaling as many as 48, at one point. Leading the pack was a ram named Old Ike. Old Ike was a mean old geezer, wreaking havoc on Wilson’s staff by strategically charging at them from all directions. Talk about “ramming through a bill.” 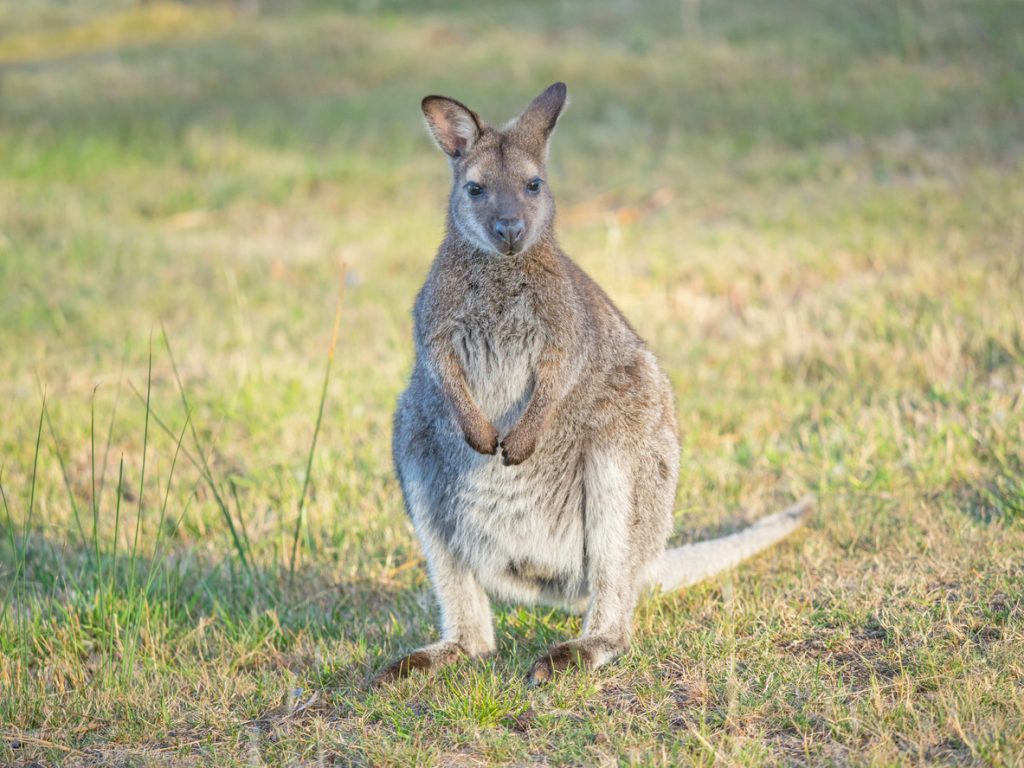 Coolidge took a wallaby into office with him, which is sort of a miniature kangaroo. There’s little record of the wallaby, lacking even a name. He (or she) was actually a gift to Mrs. Coolidge who subsequently gifted the wallaby to a zoo. 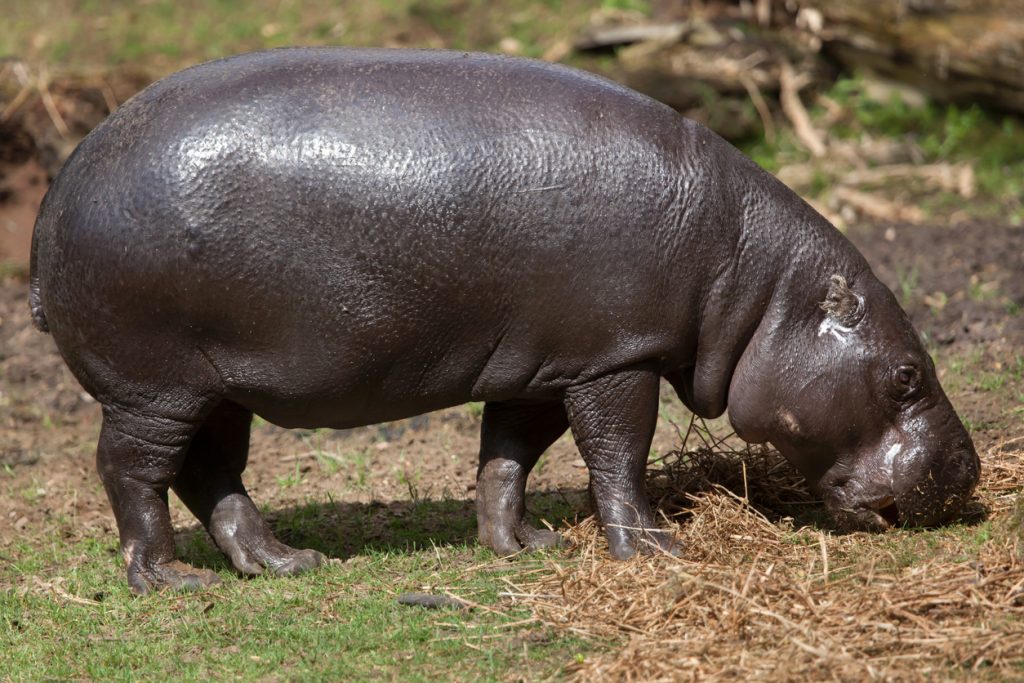 Coolidge is worthy of two Top 10 placements. Why? Because hippopotamus—that’s why. Billy the pygmy hippo was a gift from Harvey Samuel Firestone, founder of Firestone Tire and Rubber Company, in 1927. Billy was captured on one of Firestone’s rubber plantations in Liberia. Pygmy hippos were virtually unheard of in the States before Billy, who was donated to Washington, D.C.’s National Zoo. There, he sired 23 calves, making him the origin for almost all pygmy hippos in American zoos. 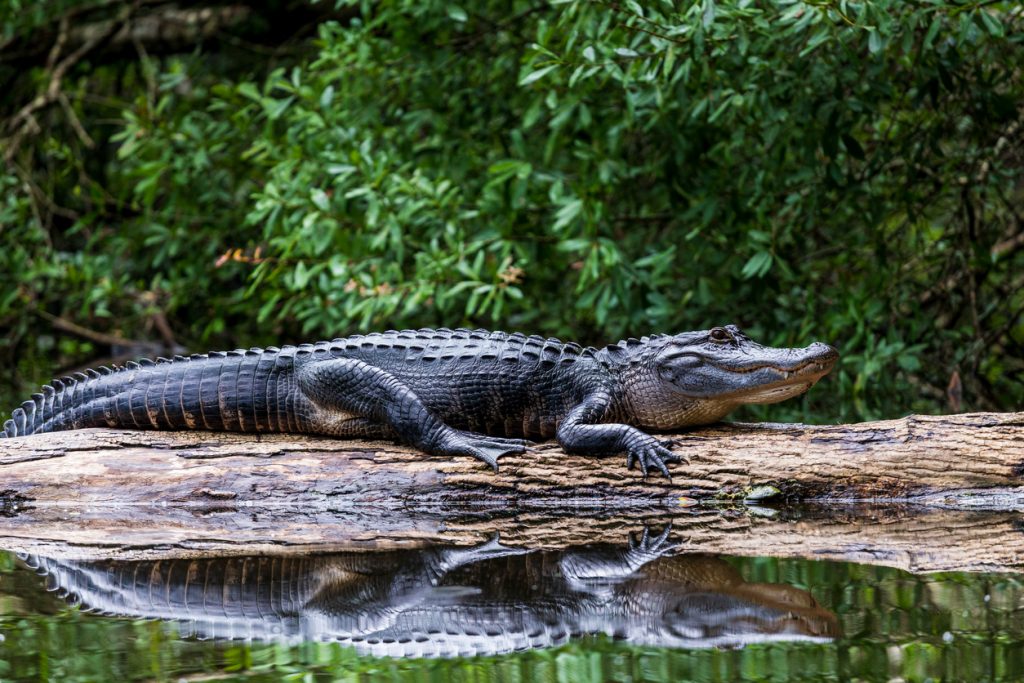 John Quincy Adams, our 6th president, was gifted two alligators by Revolutionary War hero Marquis de Lafayette. Adams housed the gators in the White House’s East Room (which had a bathtub) and got a kick out of using them to frighten White House visitors. Gators accompanied the presidency again several years later with Herbert Hoover. 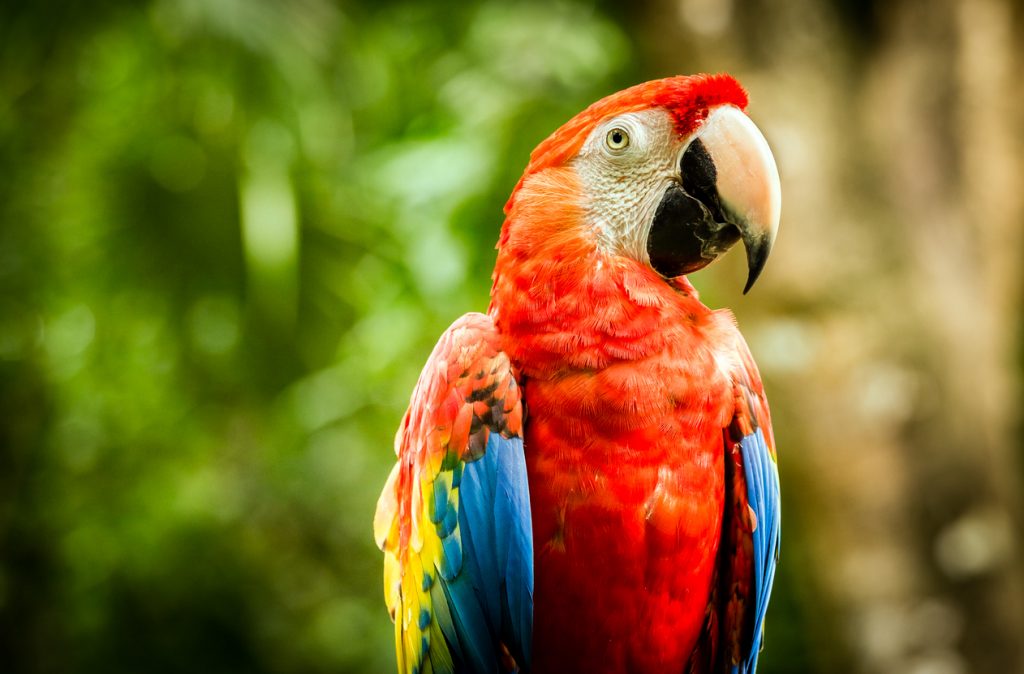 President Andrew Jackson taught his parrot, Poll, to curse like a sailor. Parrots like Poll can live up to 75 years, and Poll outlived Jackson. At Jackson’s funeral, the bird voiced its grief in the most profane way. In the words of the preacher conducting the service, the parrot got “excited by the multitude and…let loose perfect gusts of cuss words.” That’s love, there. 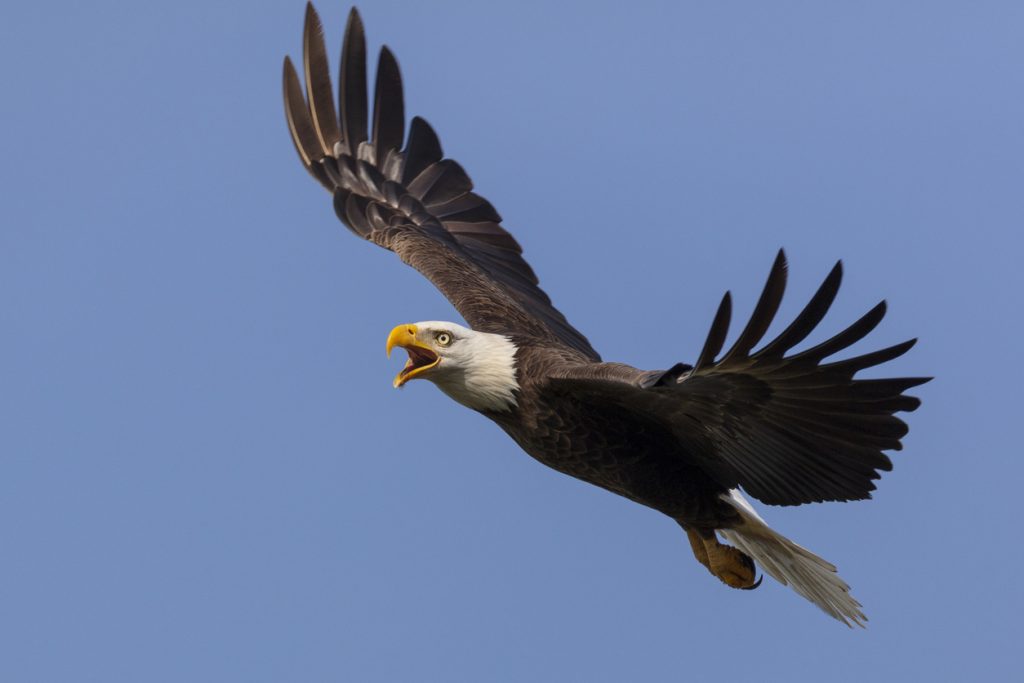 President James Buchanan’s two pet eagles were destined to serve as a metaphor. When gifted to the president in 1857, they were vivacious and robust animals. By the time the Civil War erupted in 1861, the birds had become gaunt and somber. The eagles retired to Buchanan’s home in Pennsylvania, where they were given the freedom to roam. However, they never flew far.