College football is right around the corner, and we’re just as excited as you are that it’s back. Since Renasant is headquartered in the South and Southeastern Conference football leads the weekend headlines during the fall, we’ve put together a list of top 10 SEC football games to look forward to this season. 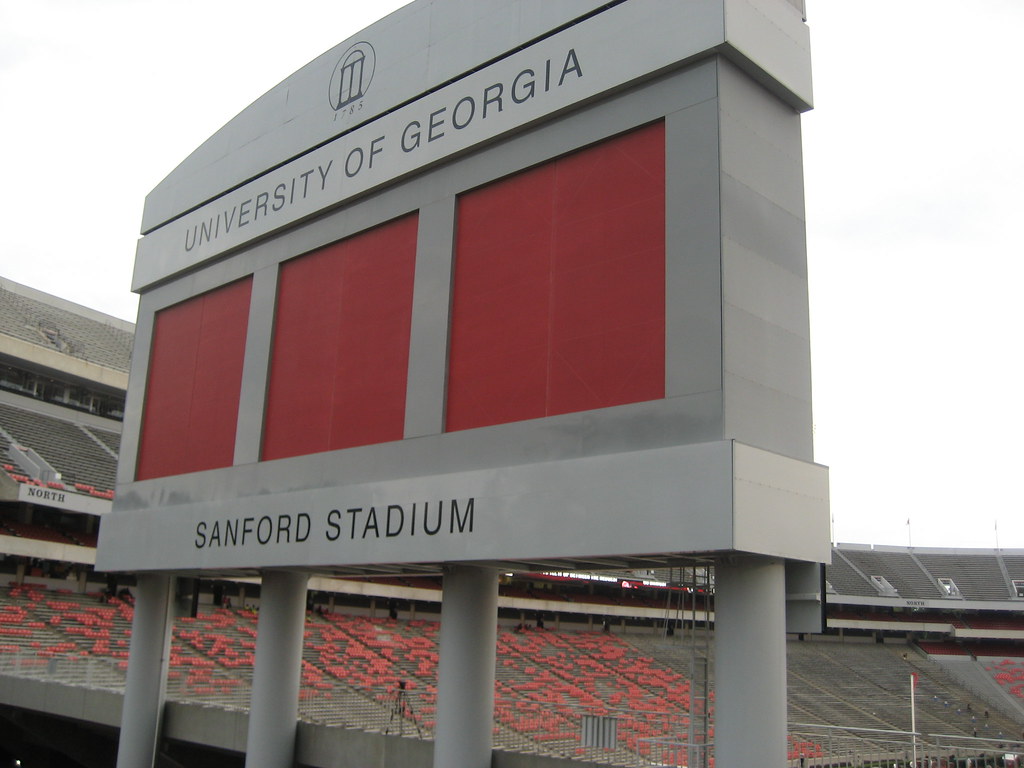 A rematch of the 2017 SEC championship, Georgia vs. Auburn during week 11 is must-see-tv. It is already being looked at as one of the most important games of the season for both teams, and is sure to be one that has national championship implications. 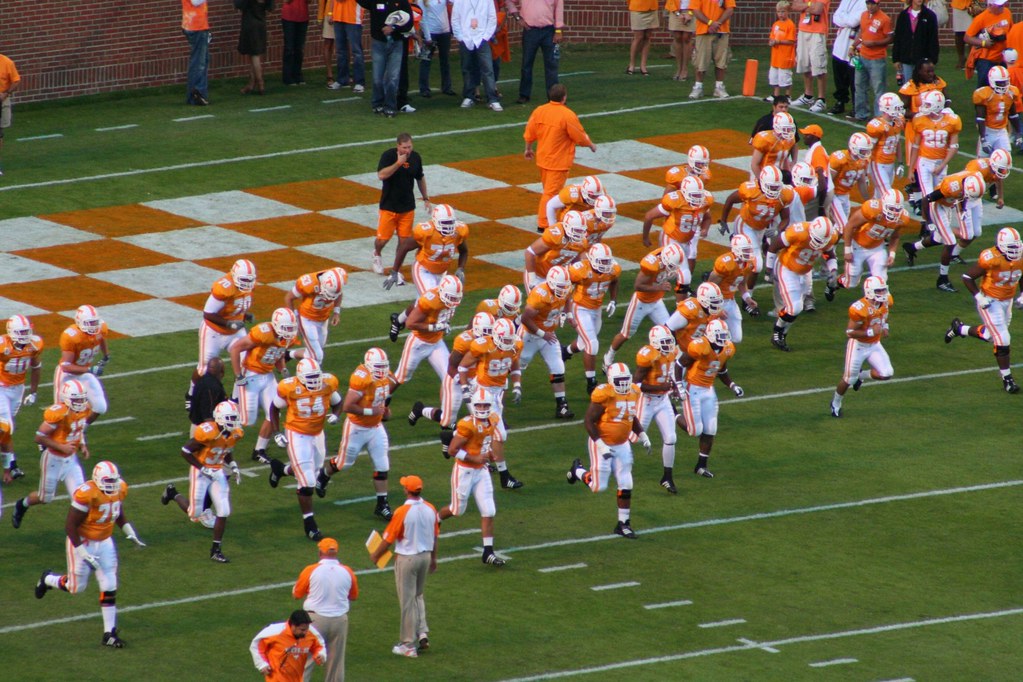 This SEC East rivalry is one of the best in the entire conference. Having first been played in 1899, the series between the two is almost tied at 23-22-2 with Tennessee holding the 1 game lead. Anything can happen when these two programs meet. 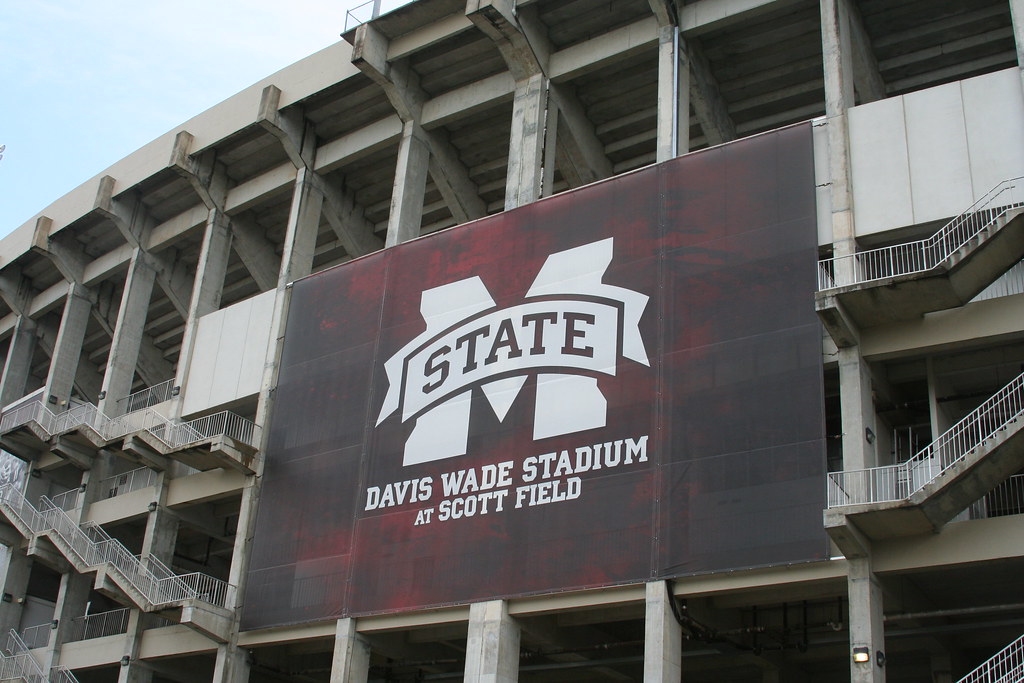 The gridiron will be hot during week 5 as Mississippi State and Florida face off. With a veteran defense for the Bulldogs and a revived offense for the Gators, this game will be a test for both teams. The former MSU head coach Dan Mullen is also the head coach at Florida now so the emotions are sure to be high as these two teams meet for the first time since Mullen left. 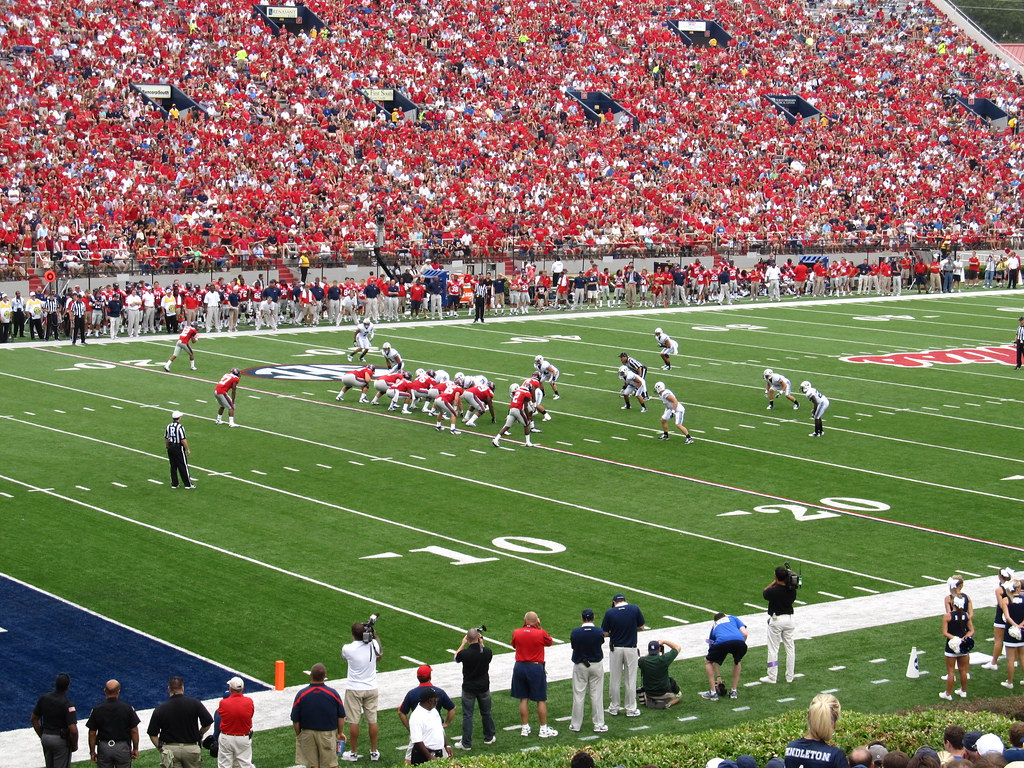 In 2014 and 2015, the Alabama Crimson Tide had a combined record of 26-3. Two of those losses coming from the Ole Miss Rebels. This season, these two teams will meet again in Oxford and fans are sure to be excited for this early division game. 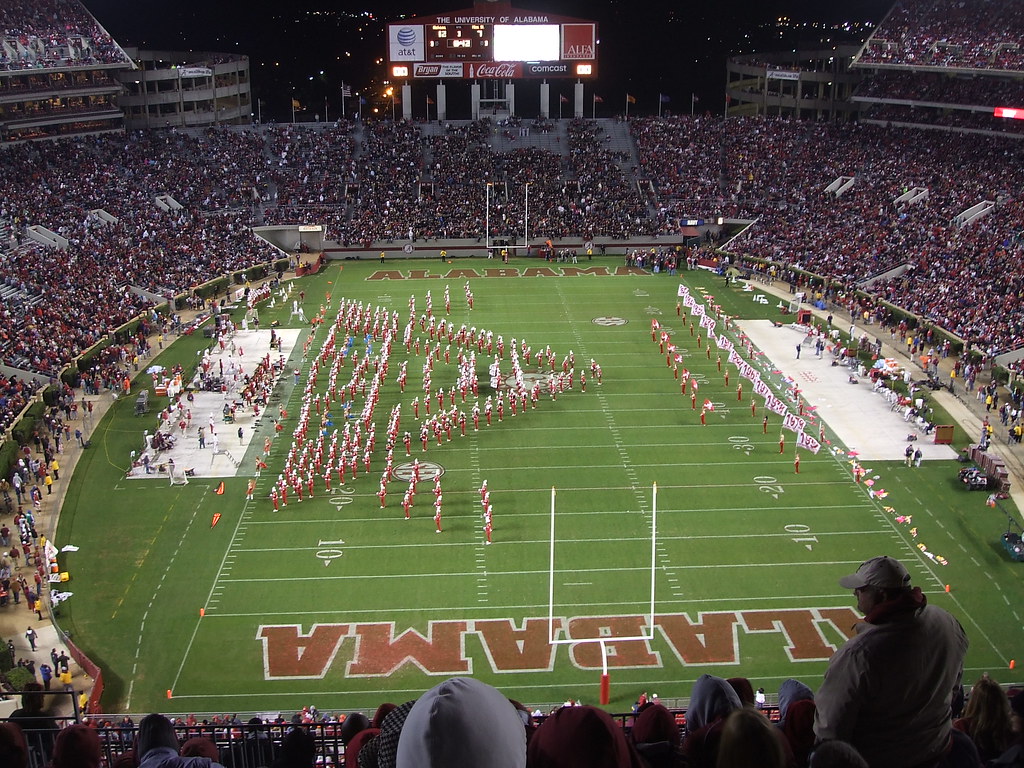 In the past 5 years, only four head coaches have won national championships: Nick Saban, Urban Meyer, Dabo Swinney, and Jimbo Fisher. This season, Nick Saban and Jimbo Fisher go head-to-head, both battling for a game up in the SEC West. 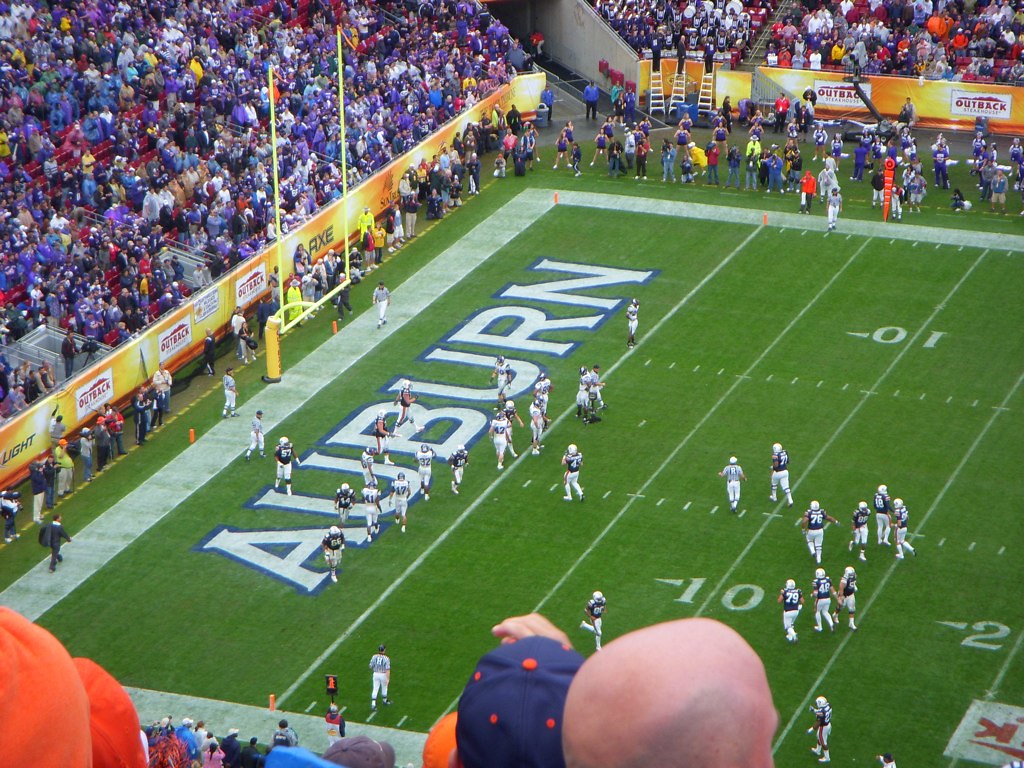 While Ole Miss and Alabama are going toe-to-toe during week 3, LSU and Auburn will be having their own battle. With both teams having tough first games this year, a potential second loss for either of these teams early could be disastrous the rest of the season.

South Carolina might be flying under the radar in the SEC East this season. Coming off a decent campaign in 2017, the Gamecocks are sure to want to play spoiler to the National runner-up in week 2. 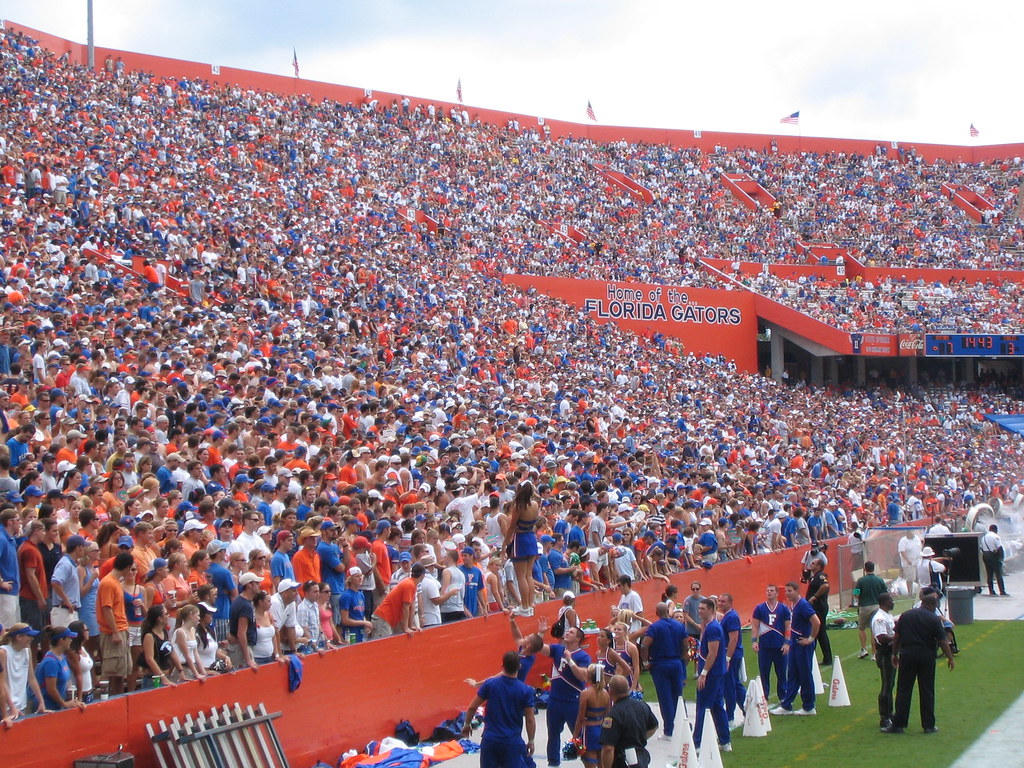 Both LSU and Florida have national championships, and both teams aim to get back into that discussion as quickly as they can. Right in the middle of the season, this game will be a measuring stick, and can fuel the fires for a strong push to the SEC title game. 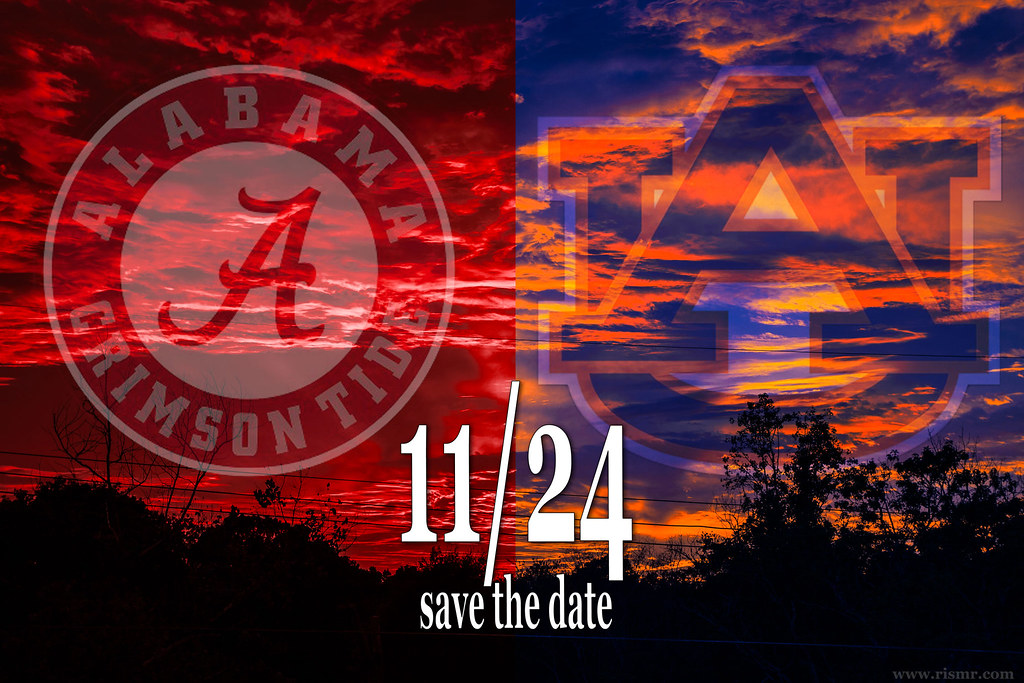 The Iron Bowl. To some, this is the game of games. Houses are divided and families are torn apart for three hours. Even with a loss, the loser of the Iron Bowl can still be in the national championship discussion. Tune in for this game, as it is always a good one. 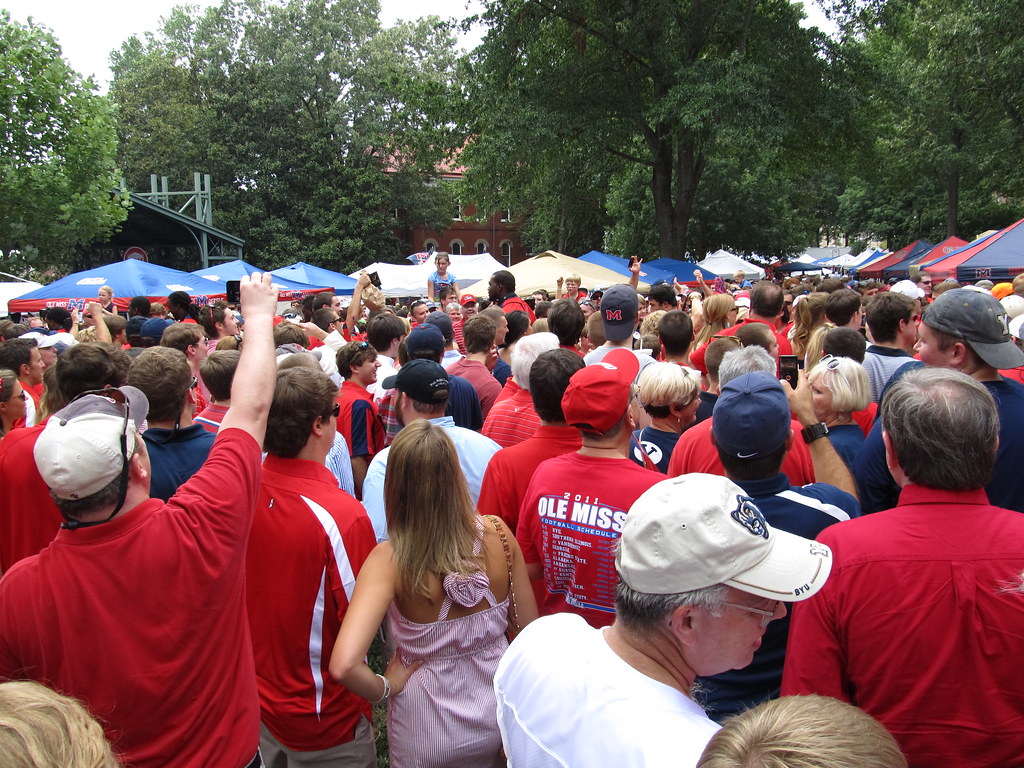 Often in the shadow of the Iron Bowl, the Egg Bowl is still one of the longest uninterrupted rivalry games in the country. The Egg Bowl is unpredictable, which is why you can throw the records out when these two teams play for the Golden Egg Trophy.

Going to a game this year? With the Rensant mobile banking app, you can always keep track of any gameday expenses.

Every two minutes, a woman is diagnosed with breast cancer in the United States. In fact, more than 300,000 new cases of breast cancer [...]