Top 10 Teams That Can Win the World Cup

The World Cup is one of the most watched events in the world. Over 3 billion people tuned in to watch the 2014 World Cup that took place in Brazil. This past weekend, the competition started and it’s going to continue for the next few weeks. The United States team is not in it this year, so if you want another team to root for instead, we have you covered. Below is a list of the top ten teams we believe have a chance of winning it all this year. 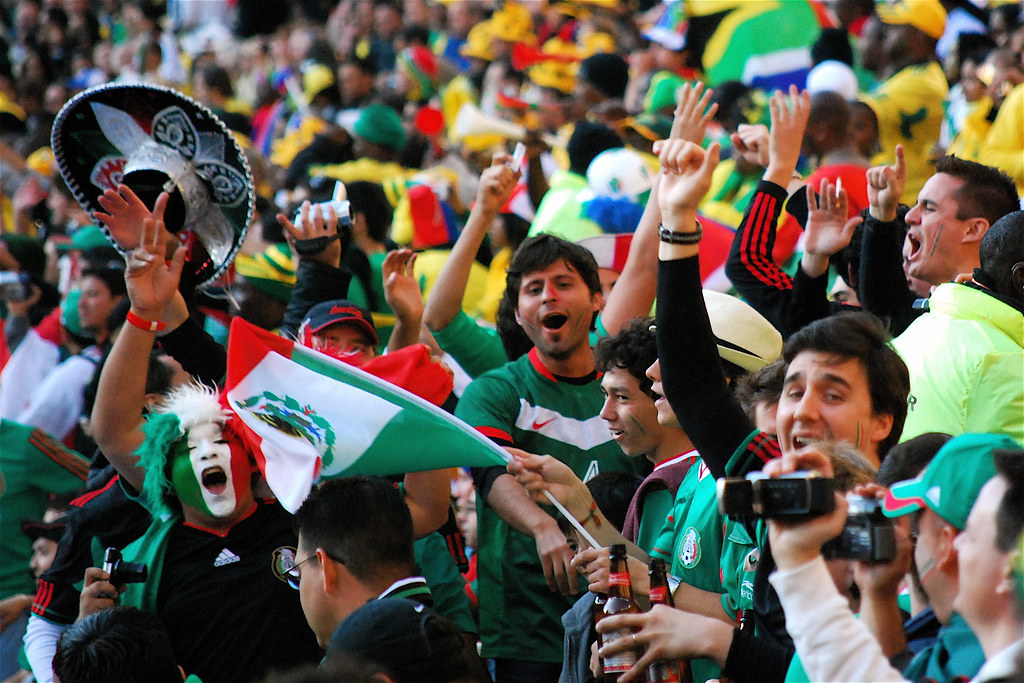 After an upset win against the reigning champs, Germany, many people are suddenly seeing the possibility of Mexico making a run for the cup. It’s certainly possible. The first major challenge for Mexico and other teams will be to get out of the group stage so they can continue to fight for one of the biggest prizes in the history of sports. 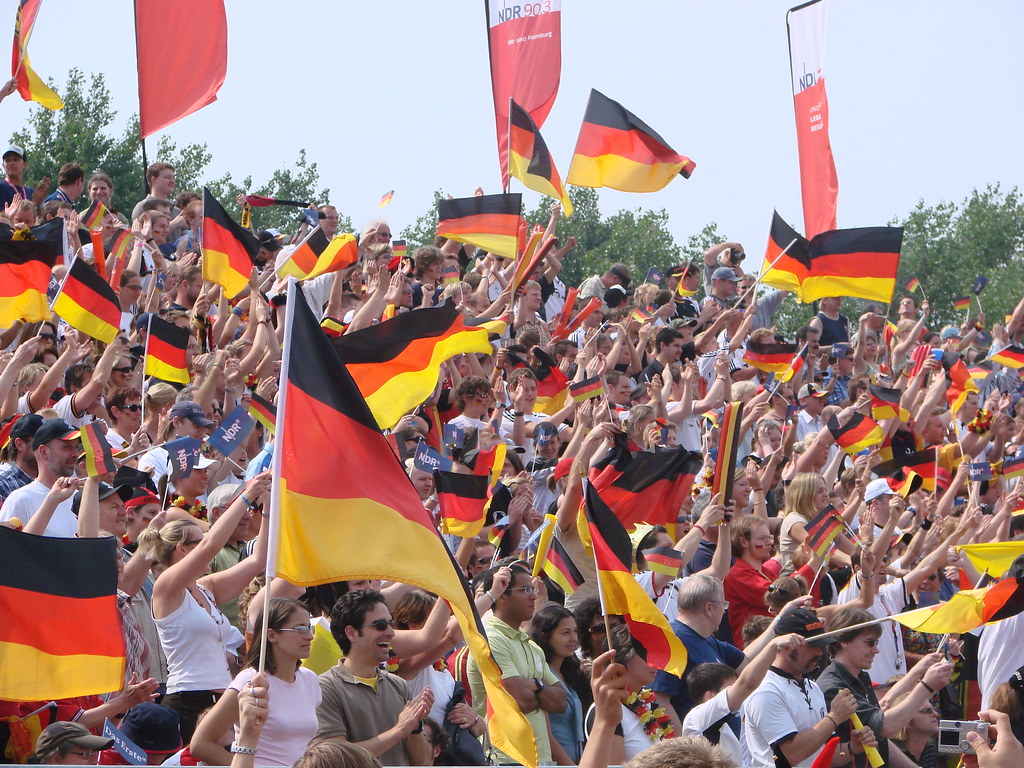 Coming off of that loss to Mexico, the German team will surely have a fire lit in their bellies. They’ll have to score some points to get out of the group stage though, especially with Mexico up three points. The German club still has a huge amount of experience at almost every position, and that can go a long way in this tournament. 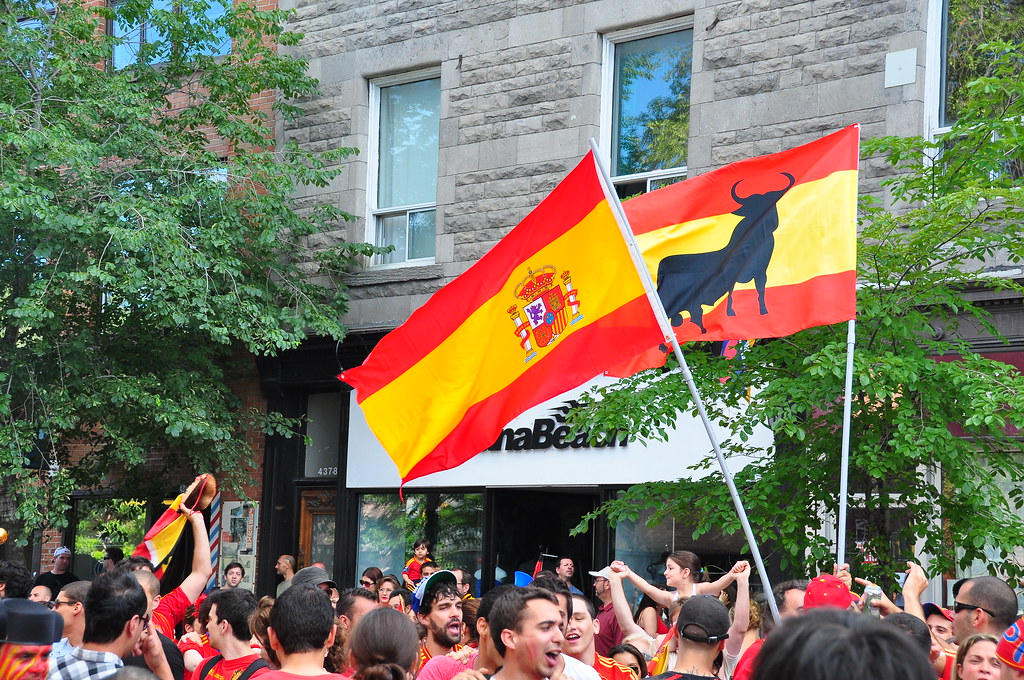 “Célébration espagnole” (CC BY 2.0) by abdallahh

Spain is one of the favorites to win it all in 2018. Despite coming up short in 2014, Spain comes back fully loaded with a new manager and energy. The last time Spain won the World Cup was in 2010, but now the Spanish team has all the pieces in place to make a strong push for their second title this decade. 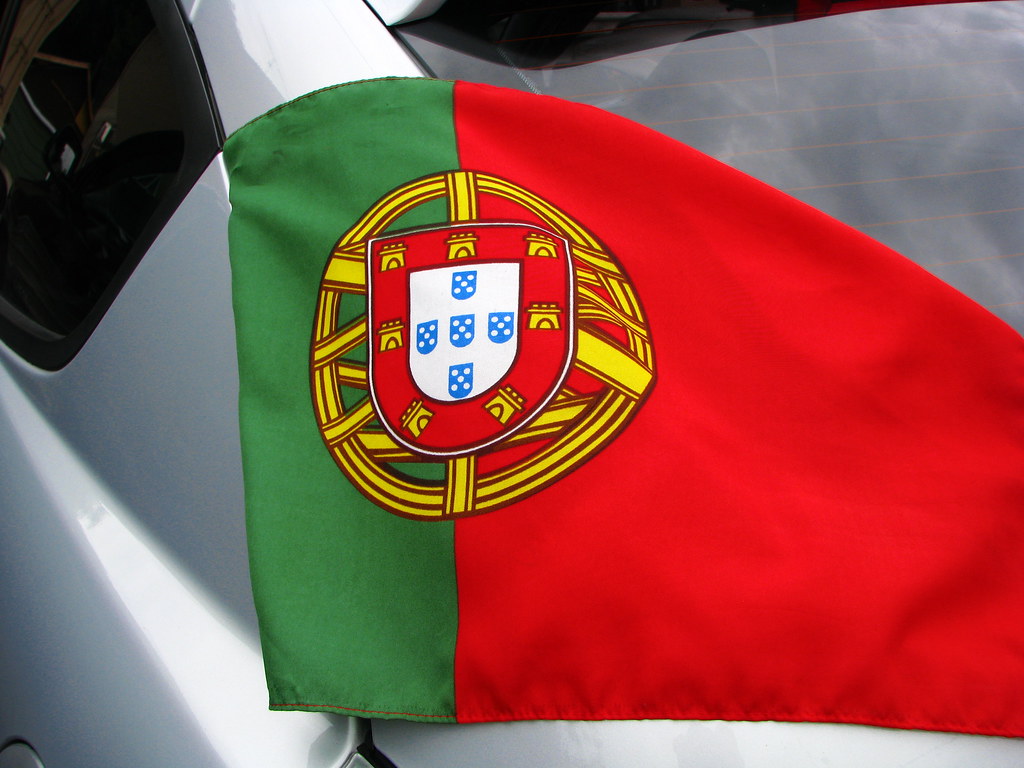 Spain and Portugal played one of the best group games of the decade to start off the 2018 World Cup, and it ended in a draw. Cristiano Ronaldo pulled off a hat trick to match Spain’s three goals. In sports, sometimes it can be one person that can make a difference. For Portugal, Ronaldo could be that one person that can take them the distance. 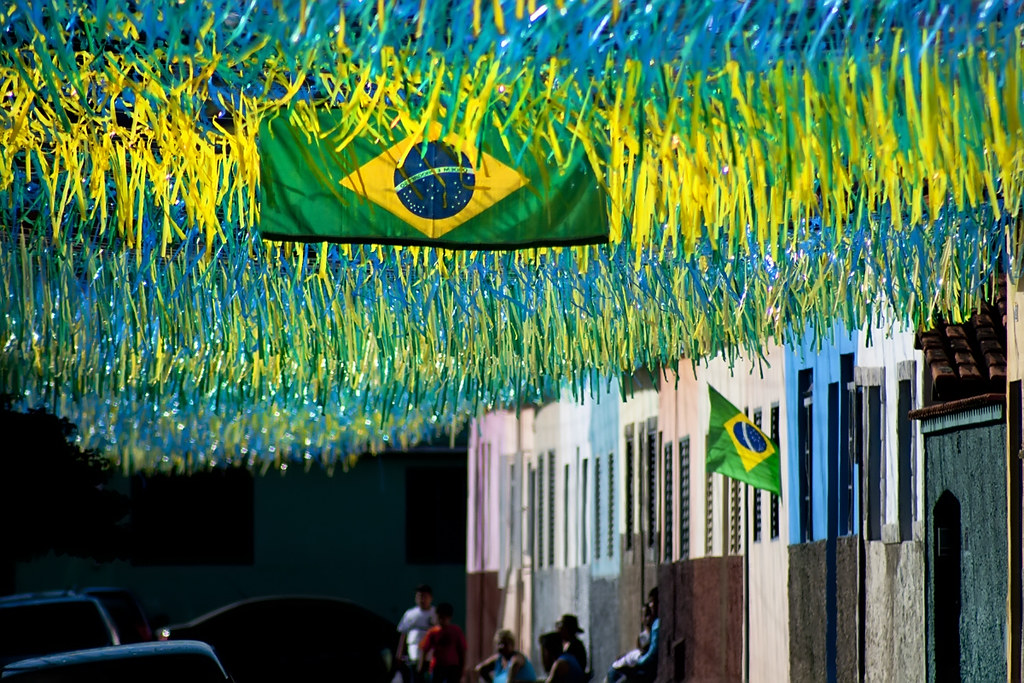 Brazil was the host nation in 2014, but came up short in front of the home crowd. This time around, they have a healthy squad led by superstar Neymar and a cast of other strong position players. For a nation that bleeds for the sport, the people are excited to see if this World Cup is the one that breaks the 16 year drought without hoisting the Cup. 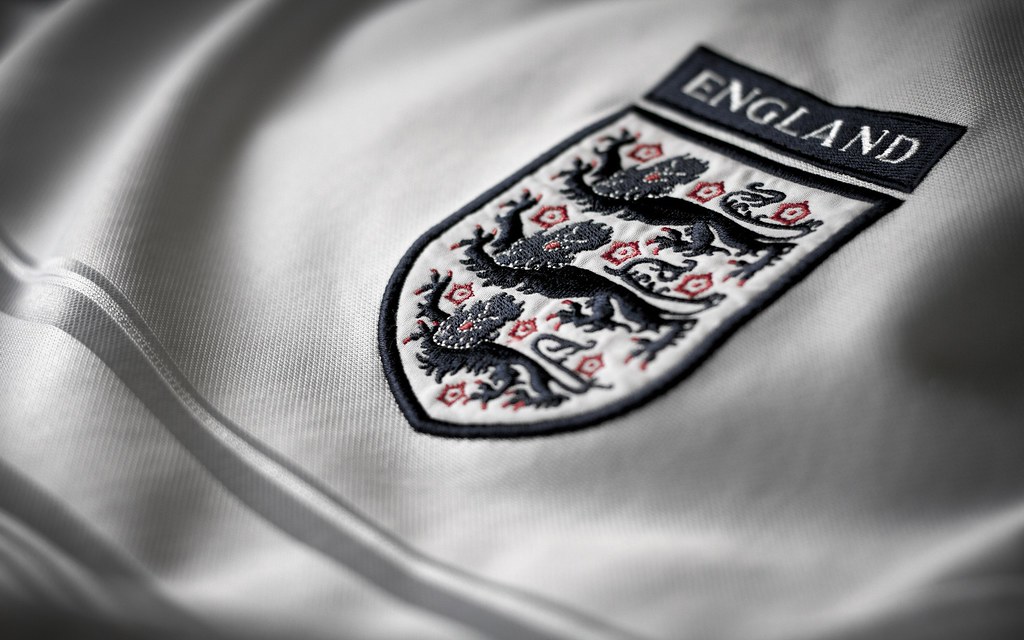 England is one of the underdogs this year, but it could actually be an advantage for them. Flying under the radar through groups and into bracket play could favor the Three Lions. They’ve been able to hang tough in friendly warm-ups with the Italians and Dutch leading into the World Cup so this could be the prime chance for England to also break a World Cup drought. 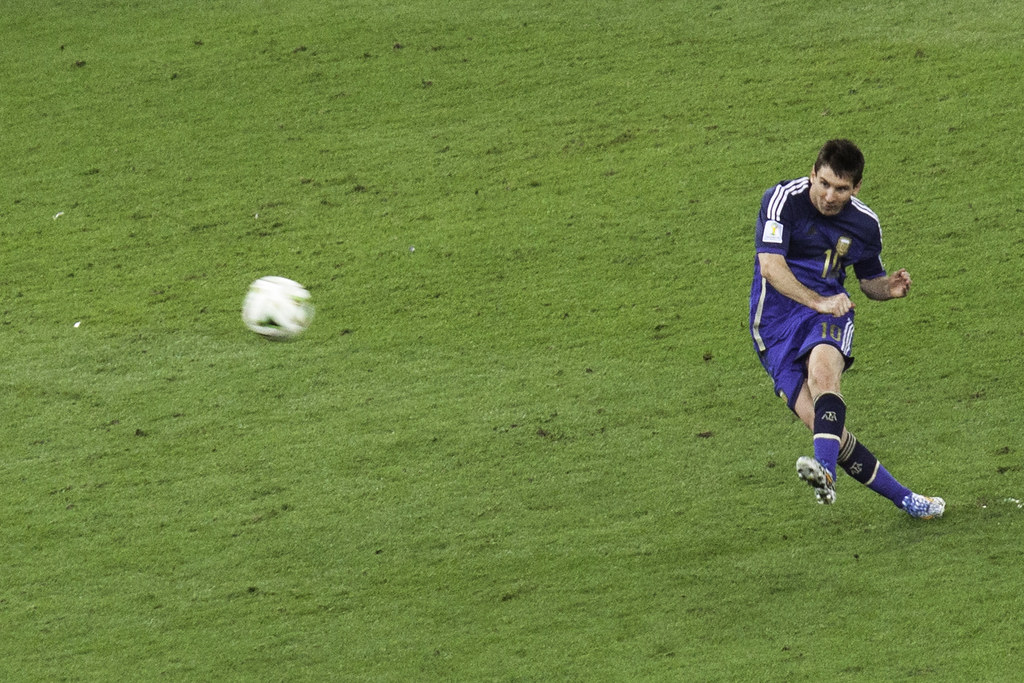 Similar to other teams with all time greats, Argentina has the talented Lionel Messi on their side. After a disappointing draw against Iceland in the opening game last week, they’ll look to bounce back and score some points. A World Cup is definitely within reach thanks to the prodigious ability of Messi. 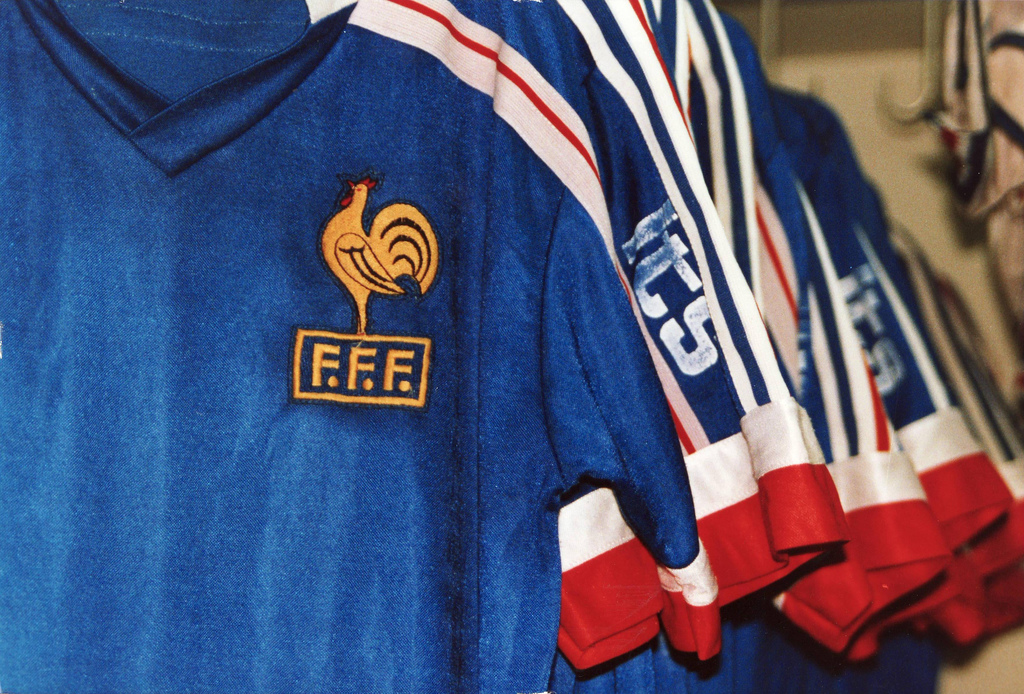 The French enter the World Cup with a generation of talent that they have not seen in quite some time. The one and only time they won the World Cup was in 1998, so there could be some magic in the air 20 years later for something to happen. France, along with fellow European teams Germany and Spain, are favorites to win it all this year. 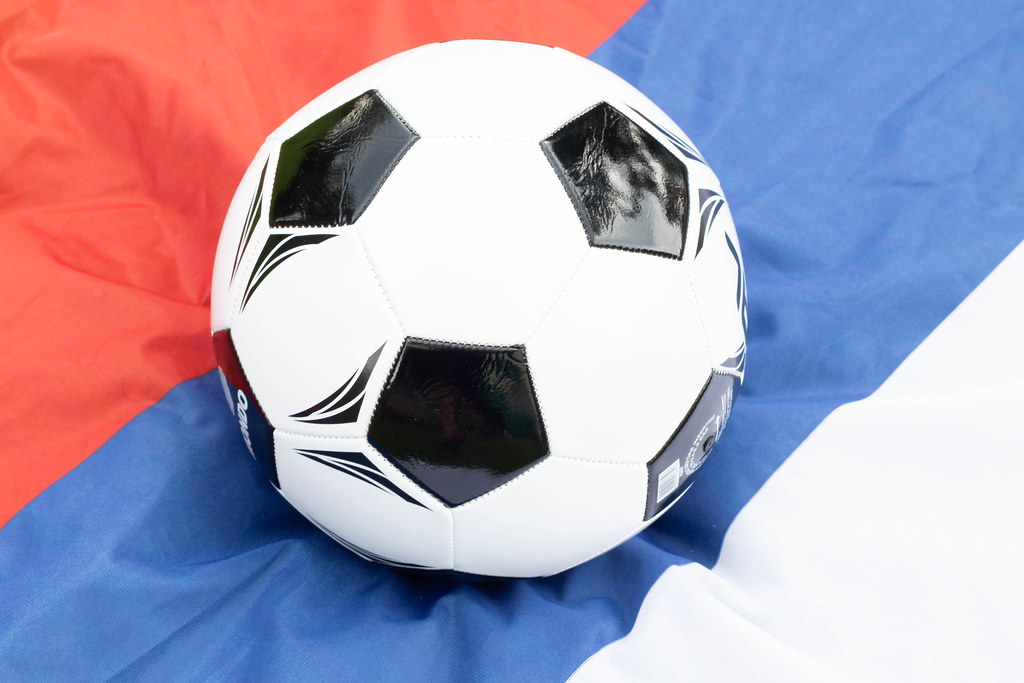 Although they are underdogs to win it all, the Russians are coming off of a 5-0 win against Saudi Arabia. The momentum and home crowd is with them and that is nothing to laugh off. Sometimes the home field advantage can carry a team farther than anyone could expect. The world is watching – that’s for sure. 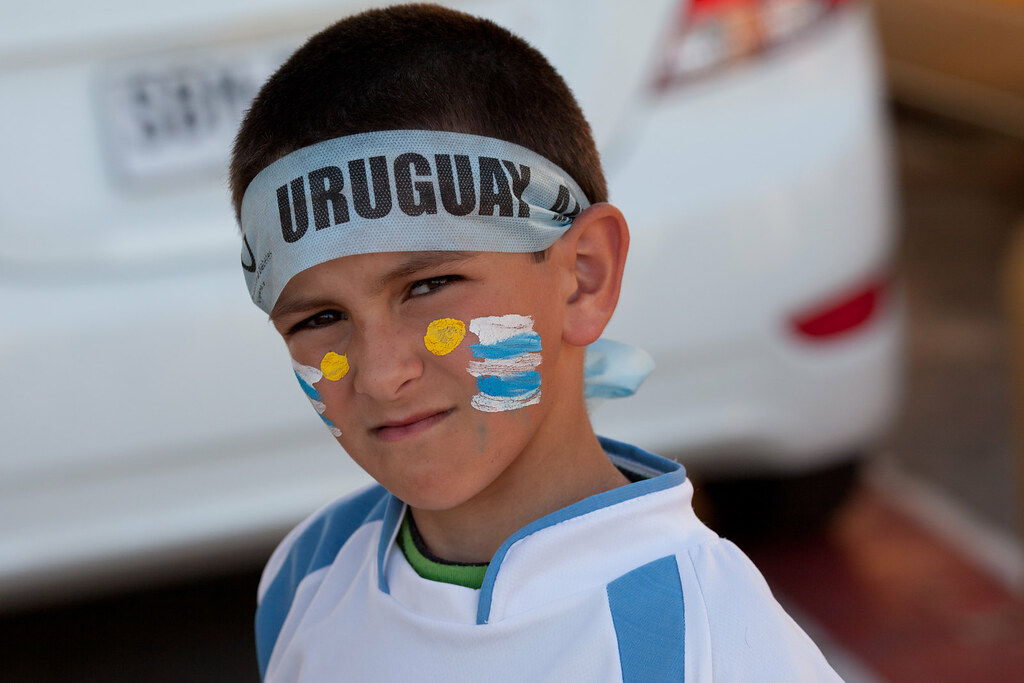 A realistic run for the Cup is definitely in the cards for Uruguay. A couple of star performers, such as Luis Suarez and 20 year old Rodrigo Betancur, give the Uruguay team the firepower they need. With a history of making runs, three fourth place finishes and two Cups of their own, it is just about the right things happening at the right time for them.

If you're into buying soccer kits, use Renasant Apple Pay to make the purchase as simple as possible.