When money is tight, many go to friends or family for help, while others might even consider applying for a loan. However, when things really get rough, it’s straight to the couch cushions where, if you’re lucky, you might find a few bucks.

For those of you with greater needs, we put together a list of some of the strangest places people found money (or valuable items) when they least expected it. We hope it’ll provide inspiration for you the next time your couch comes up short. 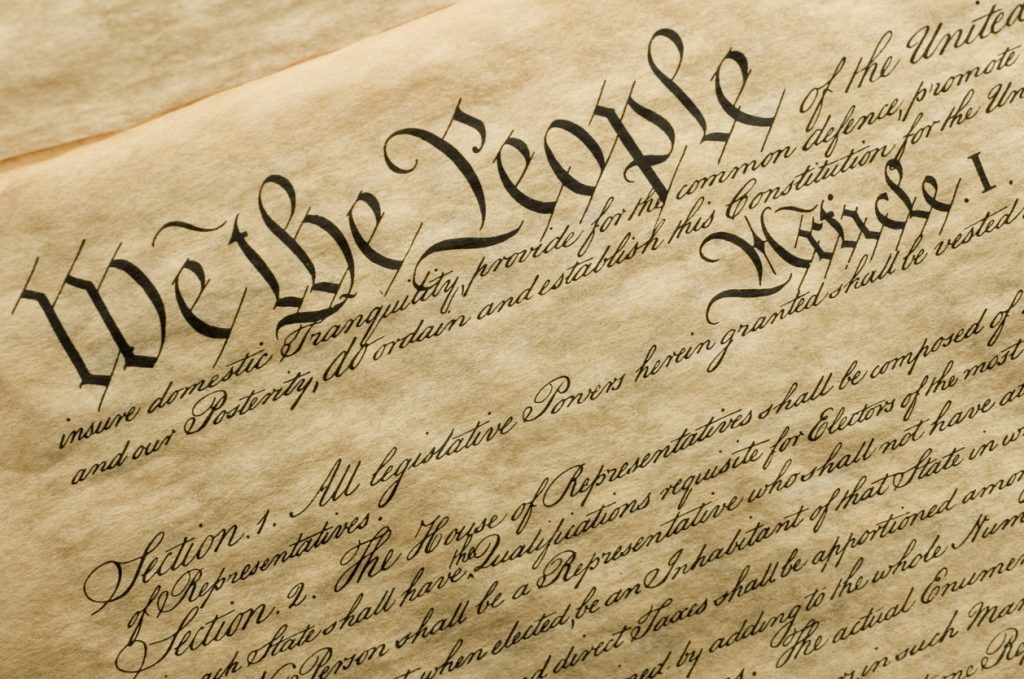 When one Pennsylvania man bought a $4 painting from a local flea mart because he “liked the frame,” he had no idea he was purchasing a near-priceless piece of American history. Unbeknownst to him, someone had wedged an original printing of the Declaration of Independence behind the painting. Although no treasure map was found on the back of the historic document, the artifact did hold an estimated value of $800,000 to $1 million. 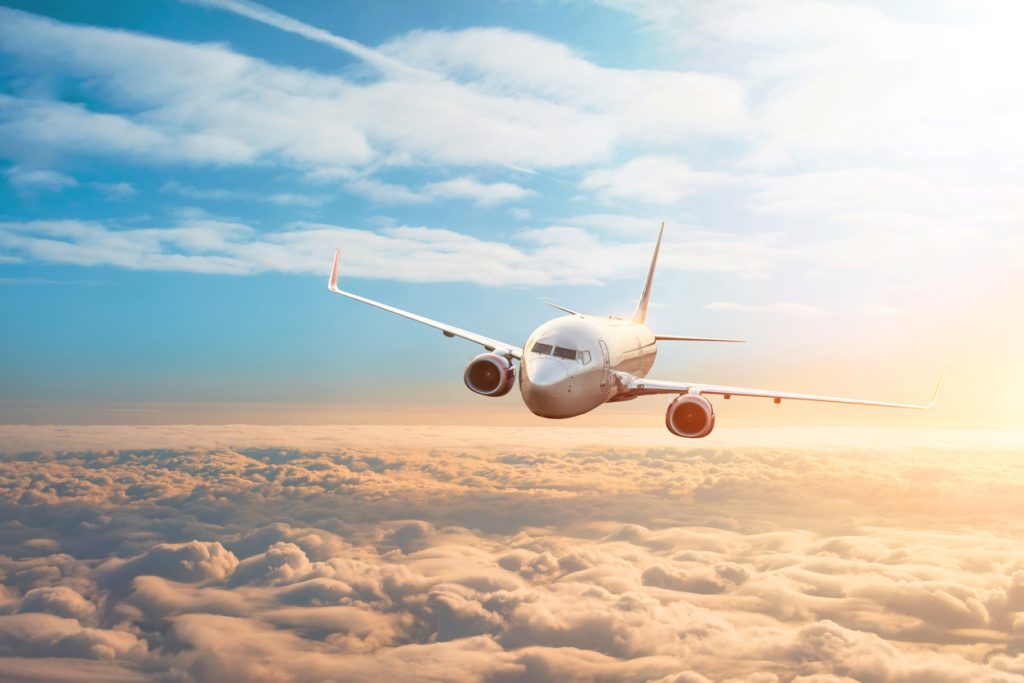 Maintenance workers onboard a Boeing 737 had quite the shock when they stumbled across nearly $1.2 million in gold bars stashed in the bathroom. The following investigation confirmed that no golden geese had in fact used the lavatory that day. 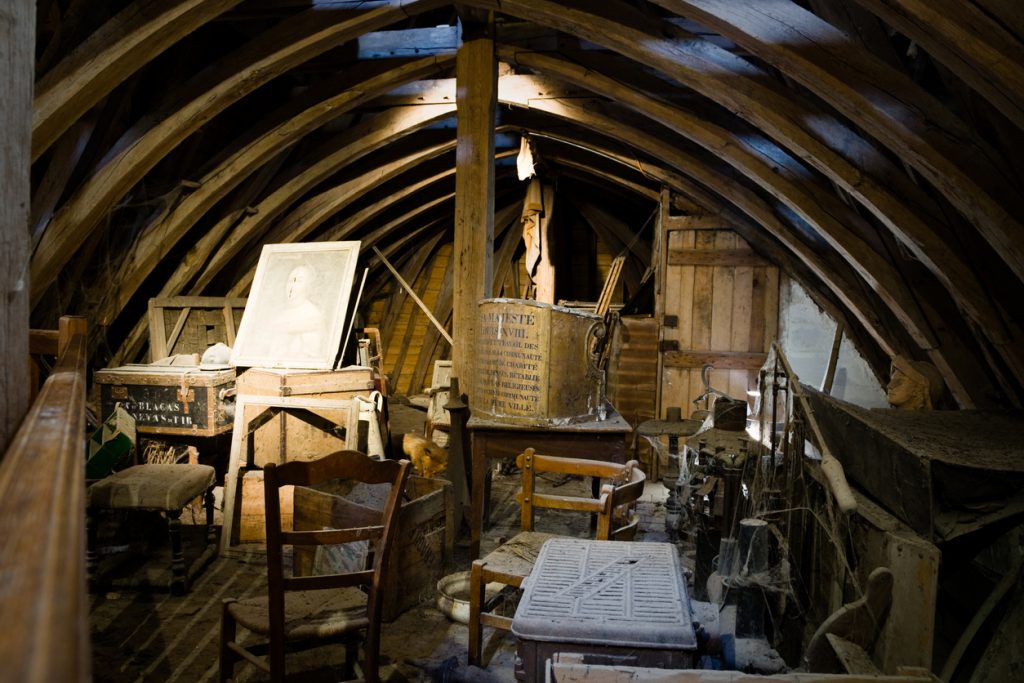 Discovered in the attic of a recently deceased Norwegian collector, family members had the Van Gogh authenticated and, presumably, cashed in. (We hope this one motivates you to get a jump on spring cleaning.) 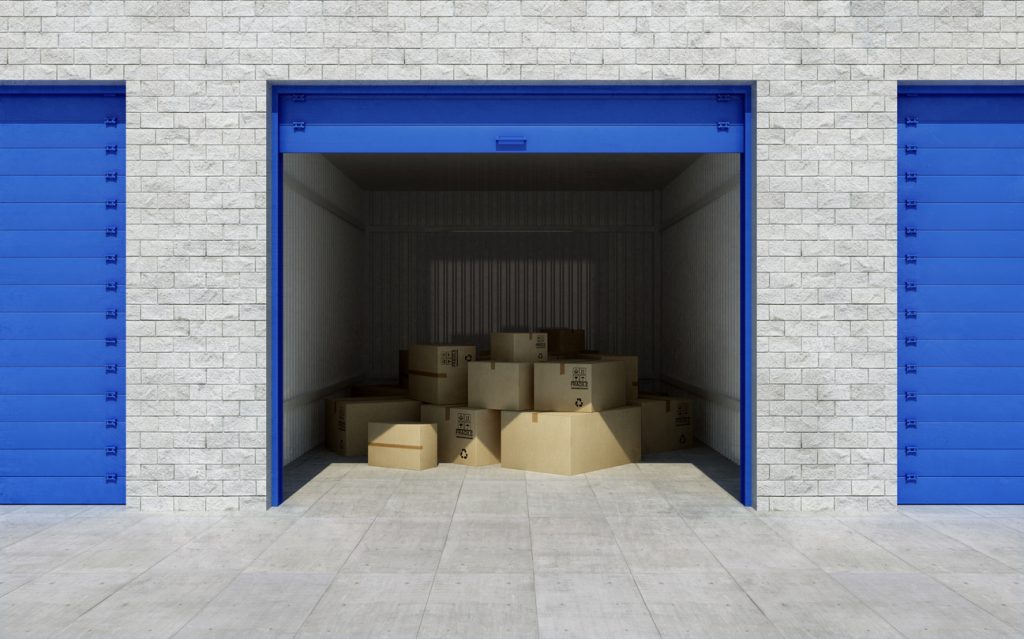 Action Comics No. 1—which contains Superman’s first comic-book appearance—would be quite the find in any situation. One Los Angeles man stumbled across this rare piece in an abandoned storage locker, only to discover it belonged to Hollywood superstar Nicolas Cage. Upon returning it to its rightful owner, the comic book eventually sold for more than $2 million at auction.

5. AN AUTHENTIC RUFINO TAMAYO FOUND IN THE TRASH 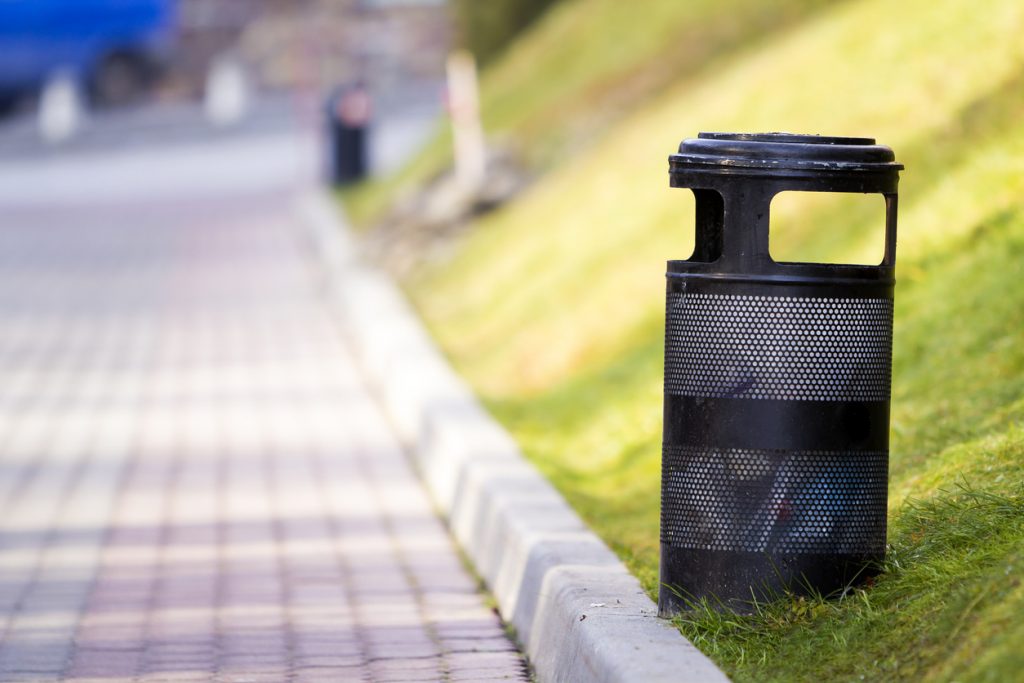 A woman walking in Manhattan discovered an intriguing abstract painting sticking out of a trash can, so she picked it up, dusted it off and took it home. After four years of investigation, the trashed art was revealed to be a previously stolen, rare masterpiece by Mexican artist Rufino Tamayo which, later, sold at auction for more than $1 million.

6. GOLD COINS UNCOVERED IN THE BACKYARD 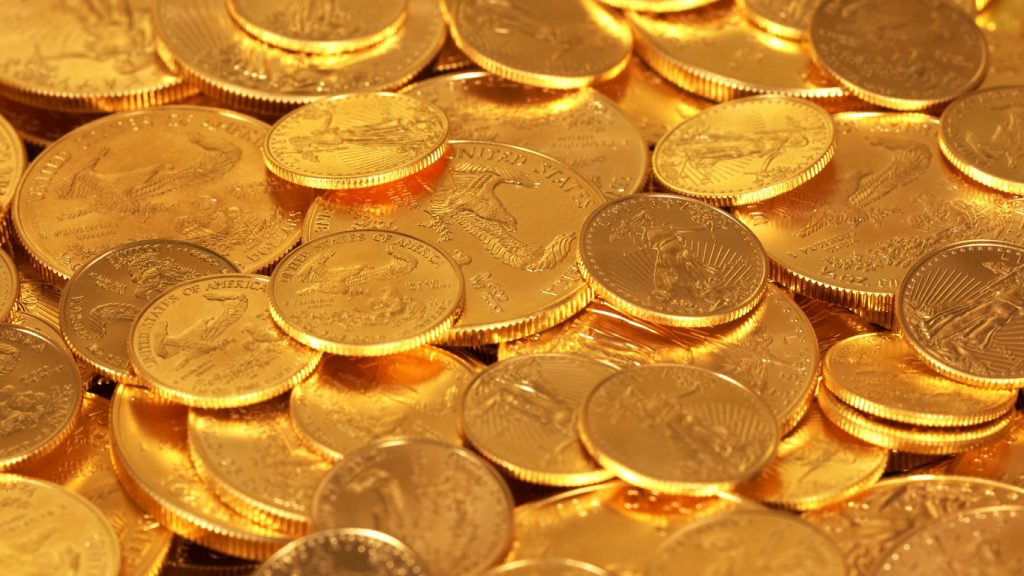 In the midst of a casual dog walk, a California couple stumbled across 1,427 gold coins dating from 1847 to 1894. Most of the coins were uncirculated and in mint condition and, as one expert noted, many were valued upwards of $1 million each.

7. CASH FOUND IN A POND WHILE FISHING 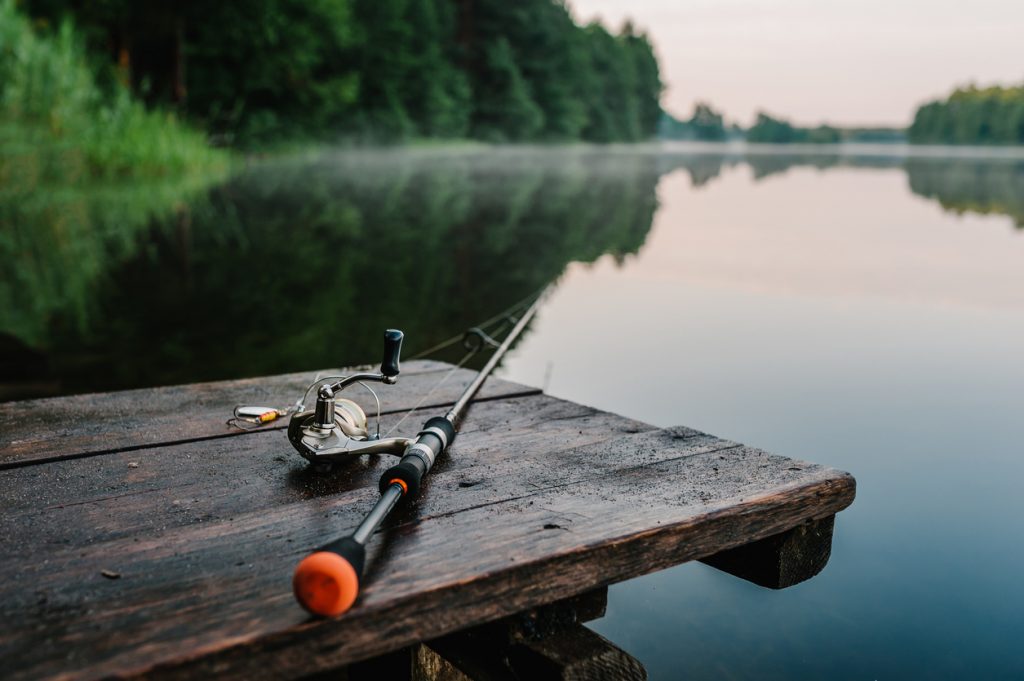 Two kids reeled in quite the haul during a casual fishing trip in Asheville, North Carolina. After a single cast netted the pair a handful of $100 bills, the local fire department investigated the situation. Eventually, $1,500 was pulled from the profitable pond.

8. CIVIL WAR GOLD AND SILVER DUG UP IN THE BIG EASY 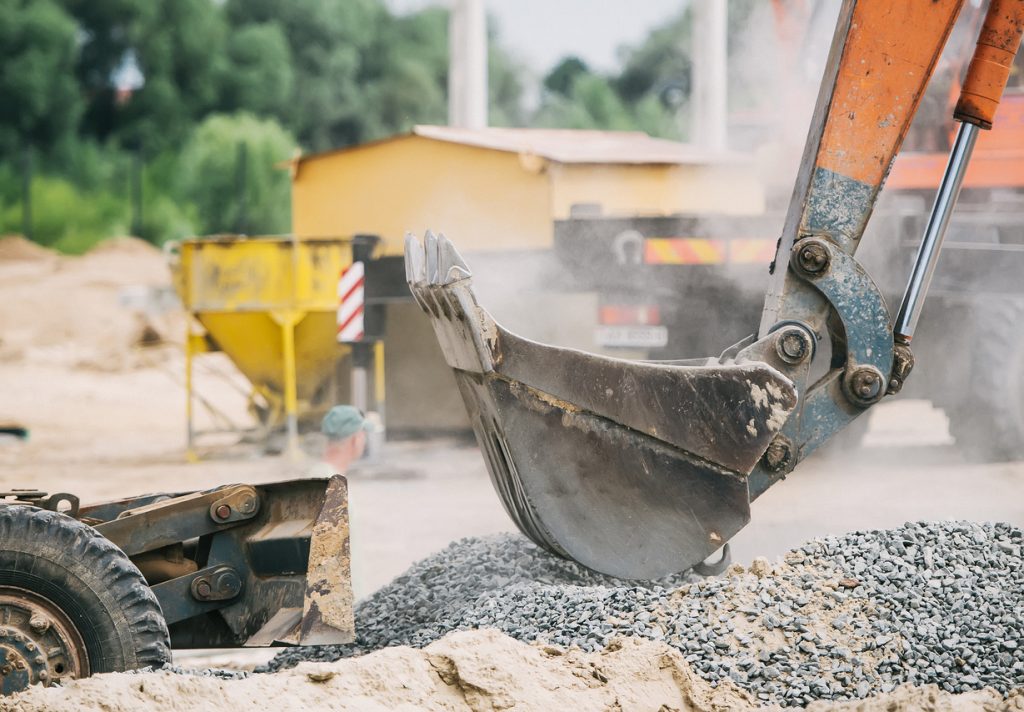 At one New Orleans construction site, a backhoe operator managed to haul up a stash of gold and silver coins that predated the Civil War. A frenzy of excitement broke out as bystanders rushed into the mud to grab as many coins as they could, before leaving the scene with their newfound treasure held tight.

9. CANADIAN CASH STUFFED INSIDE A TV 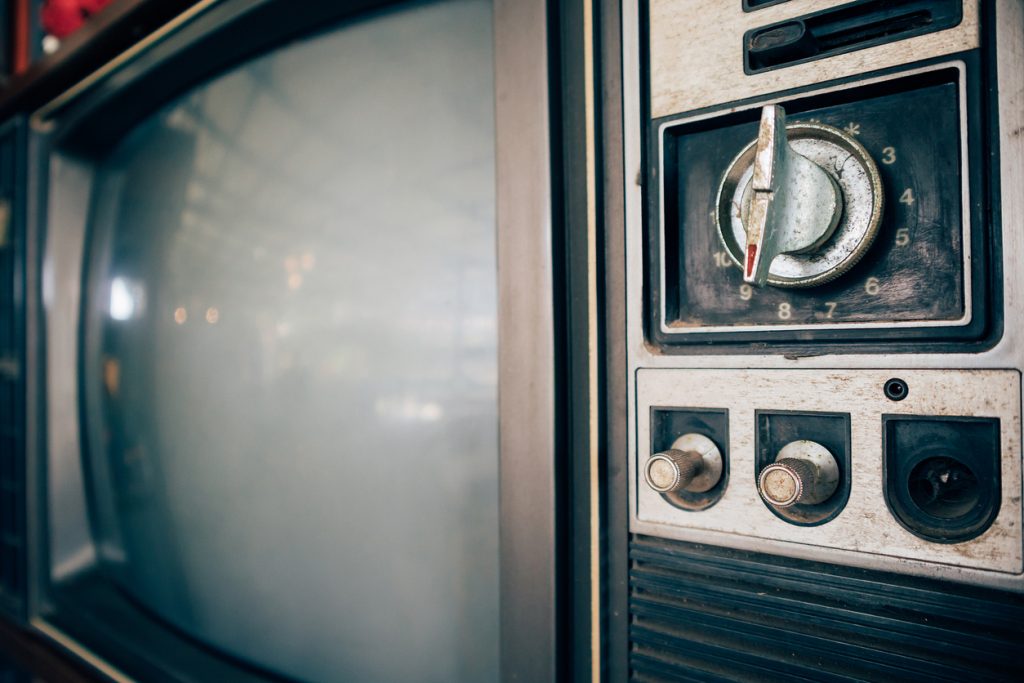 One forgetful Canadian man decided it was time to part ways with his old TV set, but failed to remember that he’d stashed $100,000 Canadian dollars in the back of it almost 30 years before. The money was discovered when the TV was dismantled at a nearby depot, and the money was returned to its rightful owner. 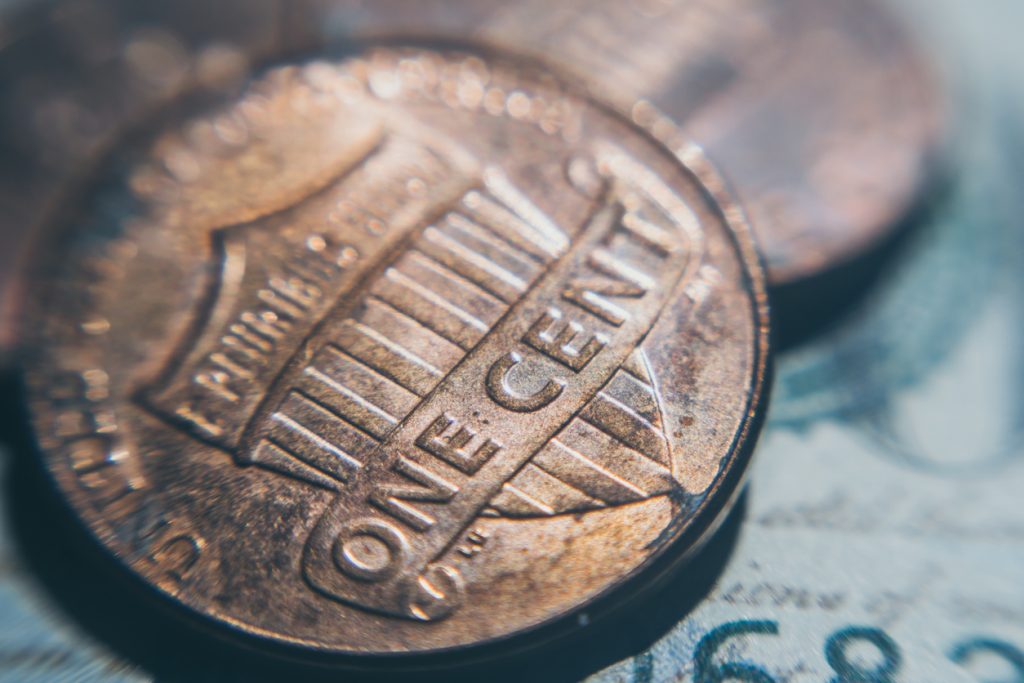 A rare, aluminum penny spent 33 years in a desk drawer after being deemed a “worthless souvenir” inherited from the owner’s father. The penny was eventually sold to a collector, who soon realized the coin’s value and offered to split auction proceeds with the original owner.

Make the most of your personal finances – open your Renasant Savings Account today.