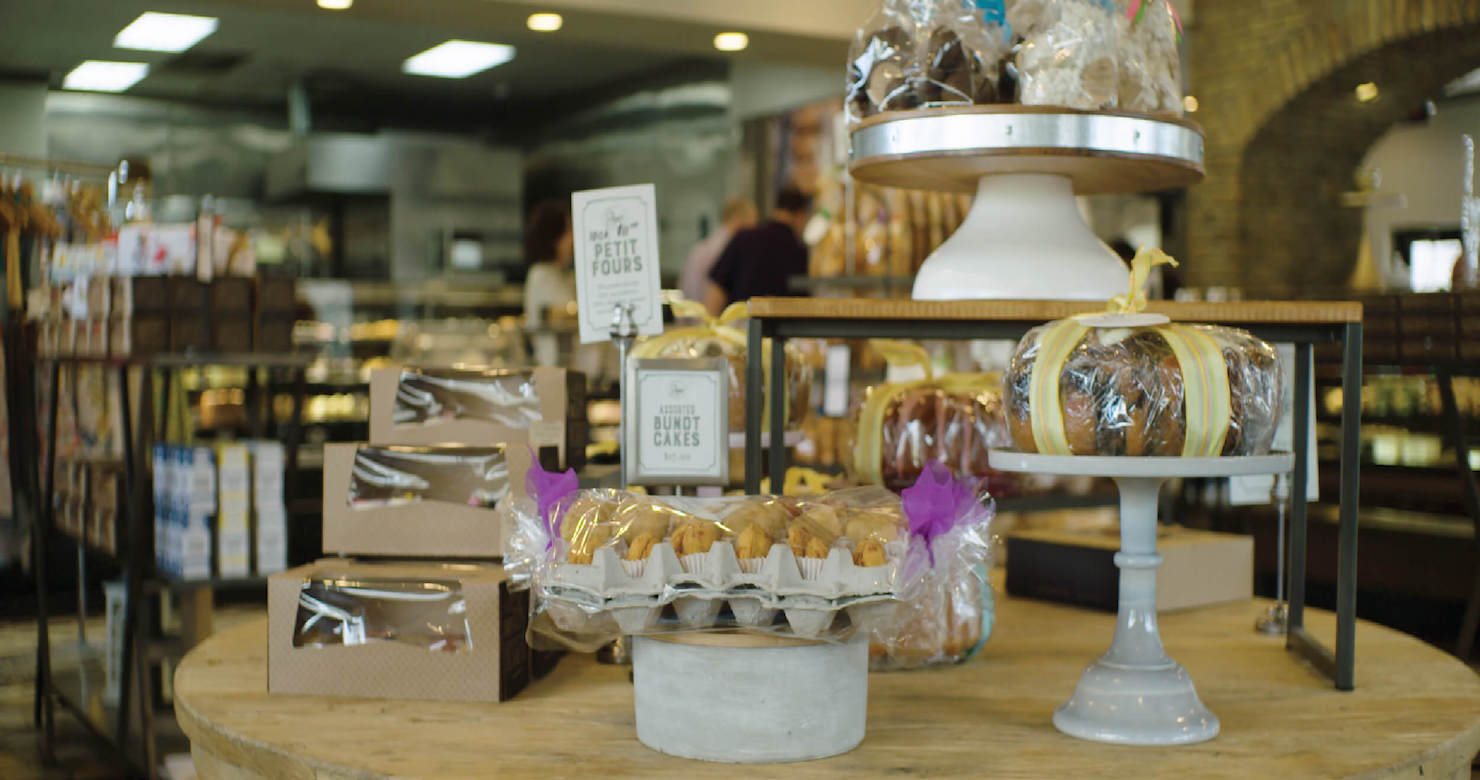 When Terry and Dottie Smith of Birmingham, Alabama, decided to start a bakery, they didn’t know what their business would become.

“Dottie and I were talking about how the south of Birmingham was underserved in the scratch bakery business,” Terry said. “I’ve always enjoyed baking, so we decided to do Edgar’s.”

As with many start-ups, the Smith family business was truly a labor of love—especially during its first few years.

“Terry was behind the counter, but he was actually helping bake,” Dottie said. “Then I would come down to the bakery at night and decorate cakes, working 48 hours straight with very little sleep. Our young boys would do their spelling words in the dining room of the bakery.”

Nearly 20 years later, Edgar’s boasts seven locations: five in Birmingham, one in Huntsville and another in Tuscaloosa. Thanks to an unending passion and an emphasis on quality, the Smiths’ shops have become some of Alabama’s most popular places to satisfy a sweet tooth—and ones that also draw visitors from across the United States.

“We try to make everything artisan, so all of our brush doughs are formed by hand through a natural process,” said Dottie Smith. “We use fresh ingredients—fresh eggs, real butter—so that people can feel good about what they’re eating, but at the same time, it tastes delicious.”

In 2016, after USA Today selected Edgar’s Mardi Gras king cake as one of the nation’s best, business started booming.

Today, Edgar’s seven locations provide work for 160 employees—including many with disabilities—a nod to Terry’s parents, who met at the Alabama Institue for Deaf and Blind.

“The legacy of it is, hopefully, that people will continue to look at this as a place where they can make a living, but they can practice their art,” Dottie said. “We have so many talented people that work for us.”

In 1998, before opening their first bakery, the Smiths had to find a name for their new venture. At the end of the day, all they had to do was look across the supper table for inspiration.

“My dad’s middle name is Edgar,” Terry said. “He’s been deaf since he was three years old, and my mom is legally deaf. So, I told him we were going to put his name up in lights, and he’s been grinning ever since.”

As Edgar’s Bakery continues to grow and thrive, so does the Smith family itself. Dottie and Terry’s oldest son—who spent countless hours doing homework at the bakery years ago—has officially joined the family business, and the couple said they can’t help but think that, one day, their new grandchild will be working at Edgar’s as well.

“We truly live our work,” Dottie said. “It’s our passion and our craft, and we live it.”