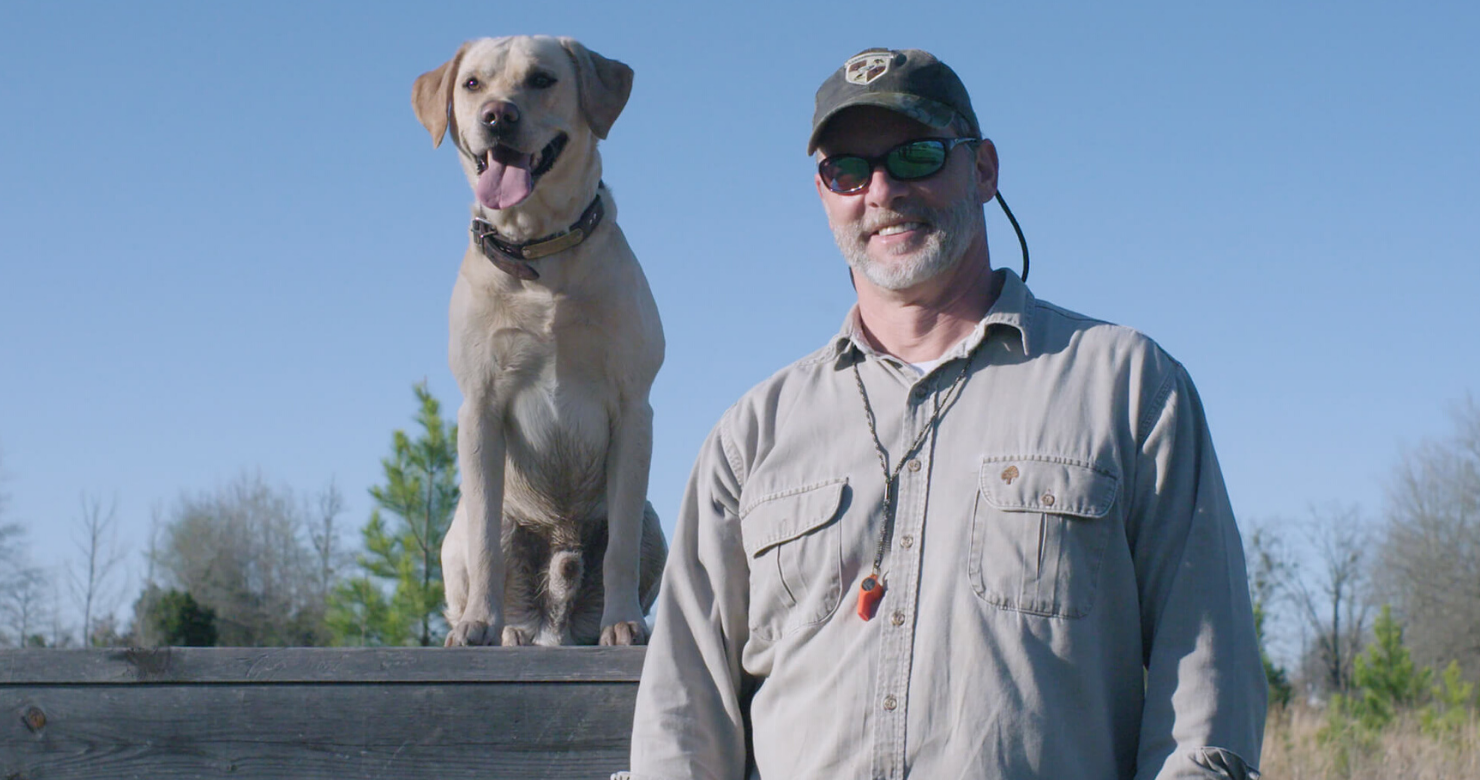 Toxey Haas remembers the days when hunting camouflage looked so bad, it defeated the purpose of wearing any at all.

Martial arts enthusiast Stephan Fowler first developed an interest in forging metal for the purposes of making swords and other martial arts weapons. It didn’t take long for him to realize projects of that size were much too difficult for a beginner, but it was that first desire that eventually lead to the formation of his knife company, Fowler Blades.

Although traditionally regarded as a craft passed down from generation to generation, Fowler learned just about everything he knows about knife making from the internet.

What started as participation in a number of online weapons forging forums — where he observed other blacksmiths and received feedback to improve his own craft — eventually led to him becoming the award-winning blacksmith he is today.

“The first knife I sold this guy just randomly messaged me and he said, ‘What are you doing with that knife? Are you going to sell it?’” Fowler said. “We kind of snowballed from there. I just kept making more, and I kept finding people who liked them, and I started to realize that people liked the way I make knives.”

Fowler can spend anywhere from six to 30 hours on a single knife depending on the style or design specifications. He painstakingly monitors each detail of the knife at every step of forging it. However, as the knives have become more popular, he has had to innovate a solution to meet the rising demand for his designs.

Through a partnership with Feral Knives, he is now able to mass-produce many of his most popular knives while still maintaining the same level of quality control he has always had.

“I don’t think there is a great craftsman out there who doesn’t take great pride in what he does,” Fowler said. “The real thing that I love about knife making is that I get to take raw materials and transform them into some completely different, but useful, artistic, object.”

When Terry and Dottie Smith of Birmingham, Alabama, decided to start a bakery, they didn’t know what their business would become. “Dottie and I were talking about how the south of Birmingham was [...]