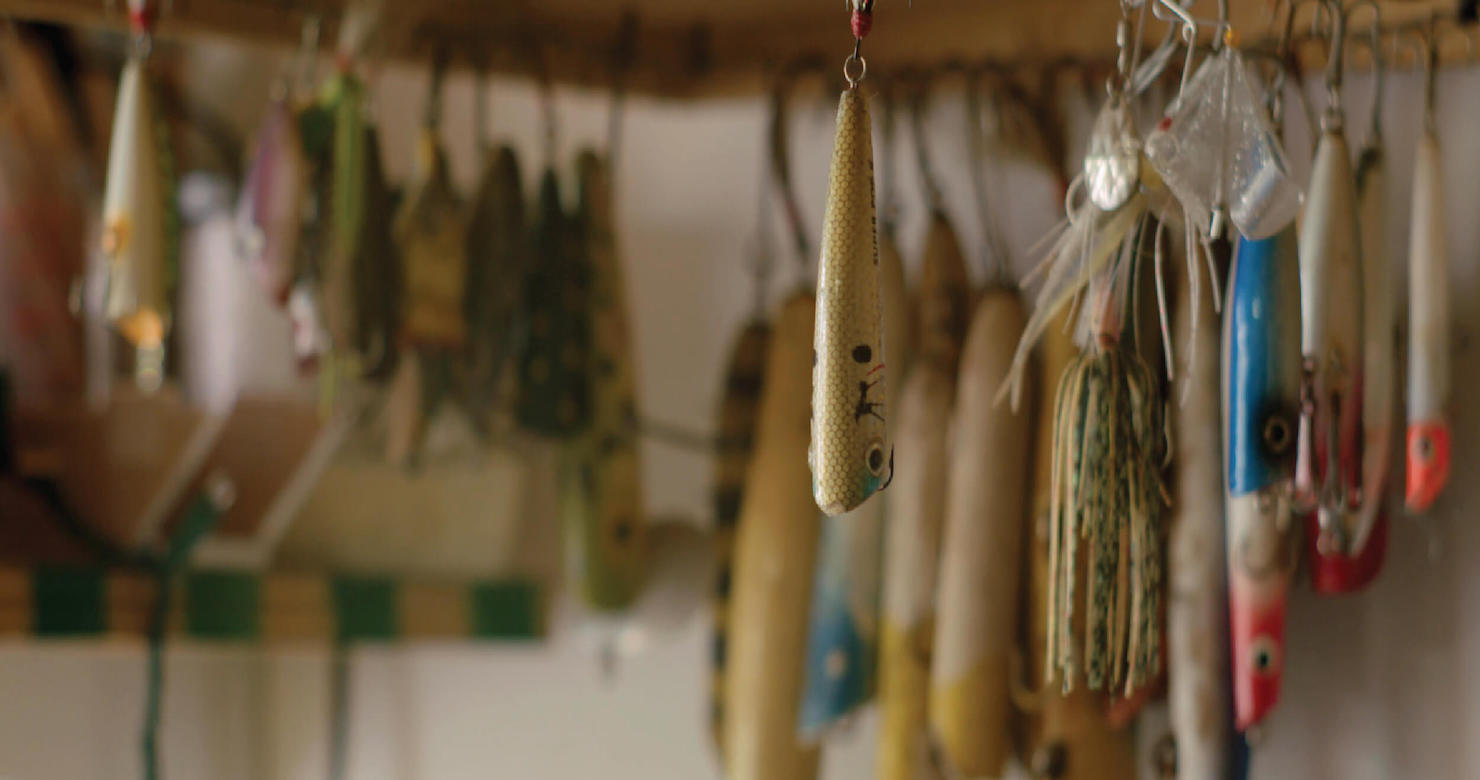 Ernie DeBlasi stumbled into the fishing lure business out of frustration. He kept noticing that mass-manufactured lures lacked durability, often lasting only a couple of bites.

Tired of wasting his money, he cut the end off a broomstick, spray painted it and screwed in some hooks to craft his own solution to the problem. After catching just as many fish on the broomstick as the store-bought alternative, he knew he was on to something.

“What I found with wood lures is you can’t sink them,” DeBlasi said. “Even if you scratch them, poke them, drill a hole in them—they will not sink. So the next day I said, ‘I can refine this broomstick.’ That was ten years ago.”

This experimentation birthed Impact Lures, DeBlasi’s innovative fishing company dedicated to crafting wooden lures in the old, American style. Based out of Boynton Beach, Florida, the company sells a wide variety of lures handmade by DeBlasi himself.

“It’s a 17-step process,” DeBlasi said. “Every [type] of wood moves differently. Some woods that are more dense, like oak, will [sit below the surface] and move more sluggishly in the water. Lighter woods like pine or cedar will actually float higher on the top of the water and move quicker.”

Impact Lures sells mostly top-water lures, like poppers and walkers. Settling on the final design for the lures he sells today took a few years to accomplish, but the final product has received nothing but praise from fishers around the world.

“It took me four to five years to actually perfect the lure, and how I wanted it to move and catch fish the way I wanted it,” DeBlasi said. “I kind of refined the craft for myself by reading on blogs [and] watching videos of other people.”

Although his business is growing rapidly, DeBlasi has no intentions of mass production. He believes his dedication to overseeing the construction of each individual lure is what makes his products special.

“Right now, I like the aspect of a small company and making lures one at a time for people,” DeBlasi said. “It’s crazy to think how much this company has grown in the past ten years after casting out that first broomstick. I never thought it would grow to this point to where I would be selling so many lures around the world.”