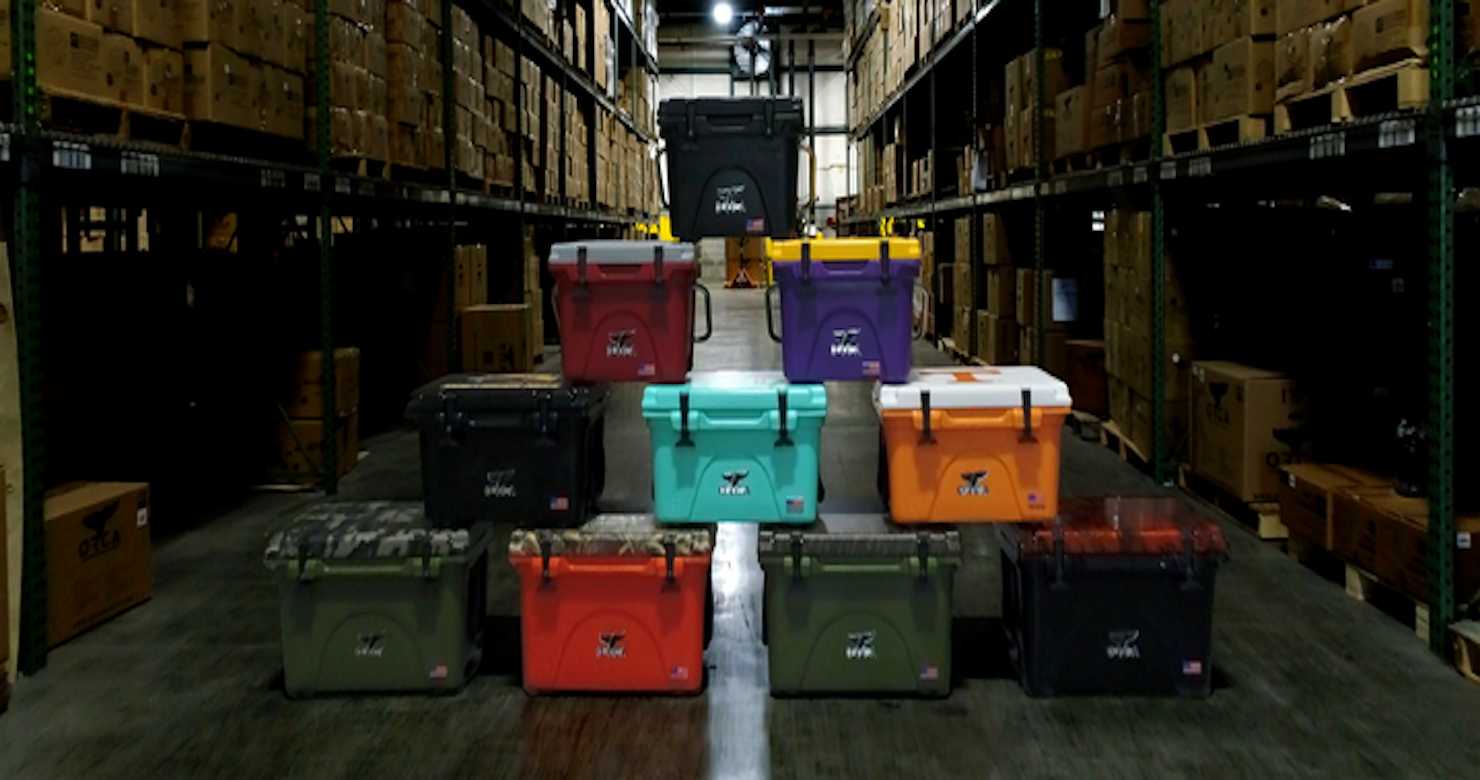 It was only a handful of years ago that hunting enthusiast and building and trade expert Cliff Walker noticed a gap in the market that frustrated him. No matter how much he was willing to pay, there was not a single high-performance cooler he could purchase that was made by American hands from American parts.

That’s when he founded Orca Coolers, a company dedicated to putting Americans back to work by building some of the best coolers on the market. Using only American-made components, he was able to design and manufacture a cooler that lived up to the standards of even the most scrutinizing of outdoor enthusiasts.

Brett Favre recently endorsed the cooler company on his Facebook, saying, “Just got one of these Orca Coolers, perfect for a retired, outdoors guy like me.” He went on to say the post wasn’t a paid sponsorship; he just loves the coolers. Favre has since been brought on by Orca Coolers to help promote the company.

“To me, success in business, football, or whatever is largely based on the chemistry and the type of people that you have in your business,” Favre said. “Walking through and getting to meet the people who actually make the cooler, and how much pride they take into it is very impressive.”

The company started by selling these coolers out of the back of a pickup truck but has since grown to occupy 103,000 square feet of space. With manufacturing locations in Tennessee and Ohio, Orca now proudly offers a wide variety of sizes and colors for each cooler, as well as an assortment of creative drinkware products.

With innovations like their one-piece gasket, a circular tube that effectively insulates the top on the cooler, Orca coolers offer best-in-class ice retention as well as a lifetime warranty. Orca also proudly advertises each cooler at its true quart size — measuring from the inside rather than from the outside to ensure that the customer knows the correct volume of their cooler.

Orca dedicates a portion of all sales to invest back in conservation groups, wounded warrior programs, breast cancer research and many other great causes. It’s a part of their holistic approach to operate responsibly as a corporation and ultimately give back to the groups who have made them so successful.