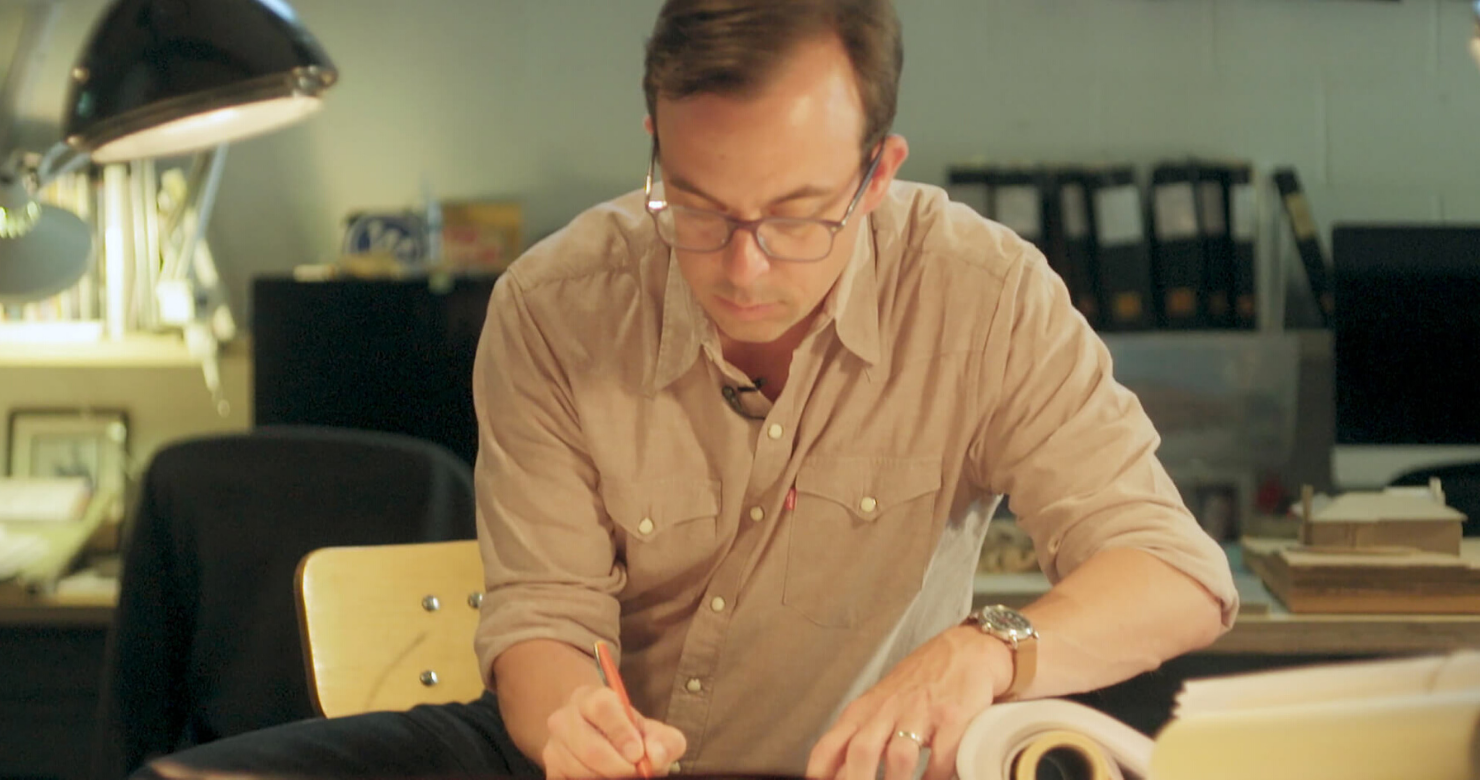 BUILDING UP THE NASHVILLE AREA WITH A MINDFUL DESIGN

Nick Dryden has adopted a unique mission as an architect in the Downtown Nashville area. Through his firm, Dryden Architecture and Design (DAAD), he has helped build the city up to what it is today, and always takes into consideration how each of his projects affects the community as a whole rather than introspectively focusing on the project by itself.

Architecture was always a natural calling for Nick. With his grandfather and his dad opening a practice together nearly 95 years ago, Nick spent most of his childhood observing how a firm works as well as joining his dad for visits to construction sites and overseeing the building process.

Although he never had a chance to meet his grandfather, who studied under great American architect Frank Lloyd Wright, he has had the unique opportunity of getting to know him through his work.

Nick moved to Nashville in 1996, the place where he eventually decided to establish his own firm. Although he had his choice in establishing his practice in just about any market, he saw great potential in the Nashville area.

“What defined our practice early on was not limiting ourselves necessarily to one project type, but focusing on work that is helping sustain and revitalize the different neighborhoods in Nashville,” Nick said.

DAAD is currently working on one of its biggest projects yet— the redesign of the historic Noel Place Hotel. The Depression-era building closed its doors in the 1970s, and now Nick is charged with restoring it to become a modern piece of the Nashville skyline.

“We’re leading the design on the whole project,” Nick said. “So many decisions go in to a project like this. Before it is all said and done, we will probably have about two and a half years of commitment to that project.”

The firm has been operating for 15 years now, and has been able to complete a diverse array of projects with the ultimate goal of stimulating Nashville communities and marketplace.

“If you lined up our projects you could probably see some thread or common hand, but, it’s interesting, they are all really very different,” Nick said. “Rather than one project we have always looked at the impact that a group of projects can make to the fabric of a neighborhood.”