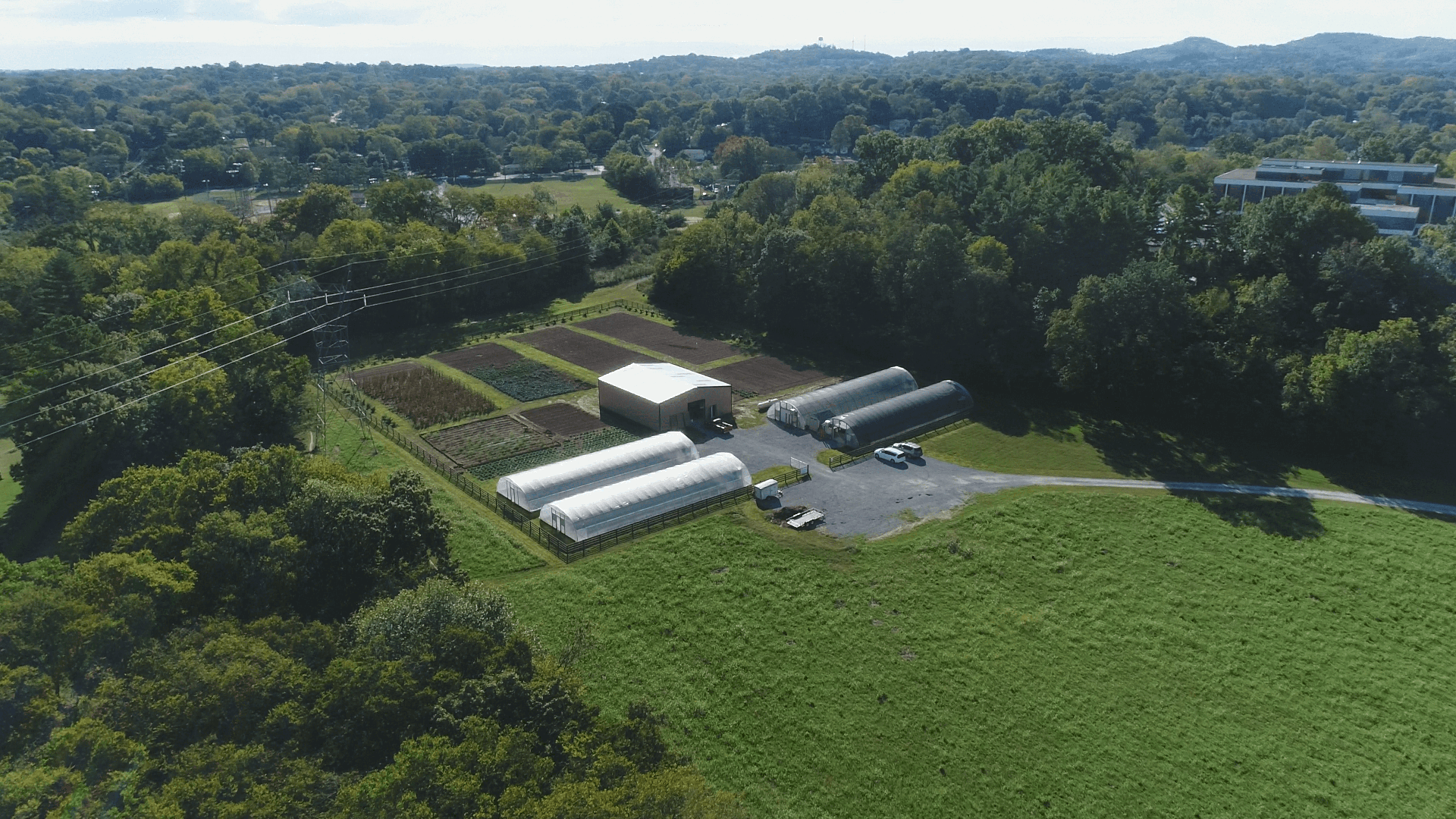 Renasant Bank is proud to present [Heart]land, a series that shines a light on the good work happening all around us. In 2017, we’re traveling throughout the region, finding and sharing the stories of courage and positive change. These are the stories we live for—stories from the heart. This is [Heart]land.

A two-acre plot of land, which only a 10-minute drive from Nashville, Tennessee, is working to change the food landscape of America. The organization farming the plot, Cul2vate, believes that despite its small size, there are no limits to what a little change and hard work can produce.

The United States currently has approximately 30 million people who live in areas that are classified as “food deserts.” Additionally, in the last decade, The Supplemental Nutrition Assistance Program (SNAP) has seen participation rise by 18 million average people, according to the U.S. Department of Agriculture data. Given these shocking figures, Cul2vate operates on the belief that hunger is a widespread problem that hits just as close to home as it does abroad, and through its work, it hopes to find a solution to the food scarcity epidemic.

“Cul2vate is an organization that has two main missions,” said Joey Lankford, Executive Director and Co-founder of Cul2vate. “One is to break food insecurity and engage food deserts in Middle Tennessee. The other is to use the platform to rehabilitate and get people who are chronically unemployed into the job force.”

Fifty percent of all food produced through Cul2vate facilities goes to hunger relief efforts in the Nashville area, while the other 50 percent is sold to support wages for those working on the site while searching for long-term employment options.

Before pursuing his current mission in life, Lankford was a churchgoing southerner, living the life he had always planned. As the father to three kids with a successful job in his family business, everything seemed to be right on track. However, there was something missing in his life.

“I found myself completely empty and exhausted at the end of the week,” Lankford said. “I really began to struggle with the discontentment that was deeply seeded within me… This can’t be what we were made to do. You know, just this rhythmic, hamster wheel kind of life.”

After a lot of thought, he and his family packed up their things and moved to Cape Town, South Africa to try and make a difference and serve in a completely different part of the planet. They lived there for five years where they established a program very similar to Cul2vate.

Utilizing greenhouse technology and other unique farming methods, they worked to establish a sustainable food source for locals and penetrated food insecurities within townships just south of the city. The program also aimed to aid the chronic unemployment problems that the area had been experiencing at the time with an unemployment rate of 40 percent.

“I stepped into this with two greenhouses and no knowledge of how to [use them],” Lankford said. “It’s completely African-ran now. That’s one of the things that we are really, really excited about—that it was an organization that could be turned over and ran by the people who it was designed to help.”

Upon his return to Nashville, Lankford knew that this new field was his calling, and he has been pursuing it ever since. To learn more about Cul2vate and their unique mission to grow food and people, visit their website at www.cul2vate.org.